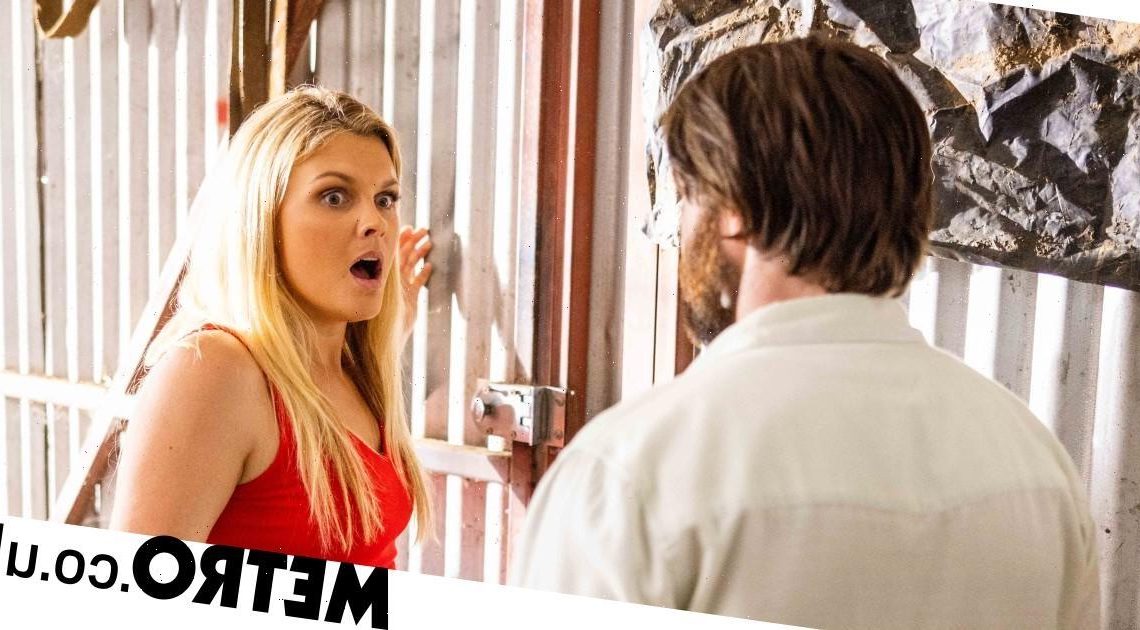 Ziggy (Sophie Dillman) has recently made the decision to help Lyrik band member Remi (Adam Rowland) out by finding him a van so they can attend gigs further afield. They strike a deal stipulating that, if Ziggy helps him out, he’ll stop flirting with her in front of Dean (Patrick O’Connor).

As Ziggy drives him to meet a guy who’s selling a van that’s within his budget, Remi can’t help but enjoy having some alone time with her. Ziggy is unimpressed and says this is strictly business, but she’s amused by Remi’s ability to always stay in good spirits.

Meanwhile, Dean is trying to get through to Ziggy but not having any luck. He grills Mackenzie (Emily Weir) for answers, sensing she knows more than she’s letting on. But Mackenzie says that he and Ziggy need to sort out their own issues, like adults.

Dean finally gets Ziggy to answer the phone, but she sounds distracted. She talks about the client Justin (James Stewart) sent her to see, but Dean calls her out on her lie. He asks her where she is, but Ziggy hangs up before they can get any further.

Seeing that Dean’s anxiety has spiralled, Mackenzie spills the beans and tells him the truth – Ziggy is out with Remi, looking for a van.

Dean is furious, but his fury turns to concern when it gets late and they still aren’t home. Playing detective, he goes through Ziggy’s web history and calls each of the van leads until one doesn’t pick up.

He drives out to the location, and sees an abandoned shed on the rural property. When he opens the door, he sees Ziggy and Remi together…what does this mean for their relationship?

I have the worst neighbour – her fence fell down and she refused to fix it, I had to pay £800 so I took revenge | The Sun