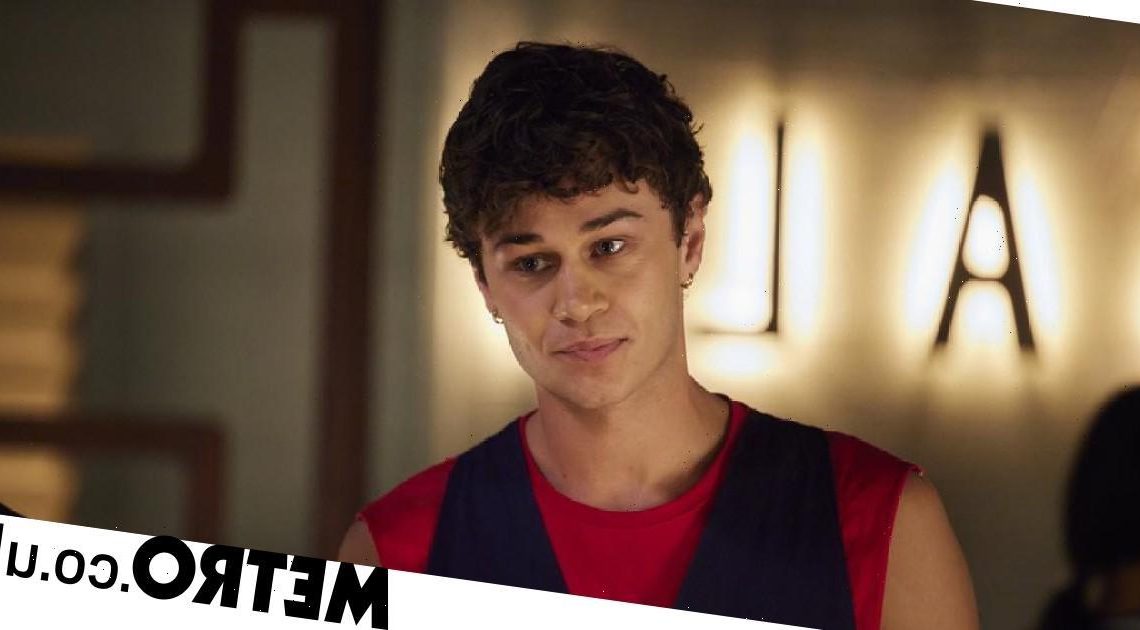 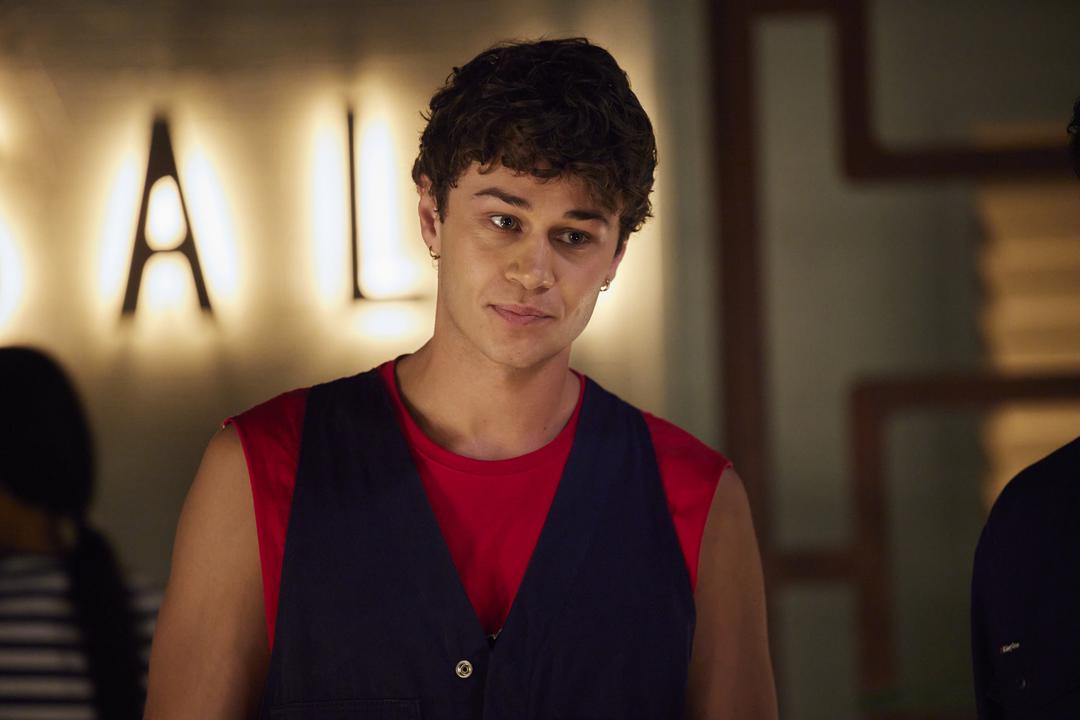 Theo (Matt Evans) has settled into life in the Bay under Justin (James Stewart) and Leah’s (Ada Nicodemou) roof, and things are looking up as Chloe (Sam Barrett) moves into the picture. When Theo and Justin are deep in battle on their video games, they receive a late night visitor – it’s Chloe, with bags of leftovers from the Diner to share.

Justin subtly leaves the two young lovers to dine alone, and Chloe admits she partially came over because she was lonely. The pair spend the night together on the couch, with Chloe sleeping on Theo’s chest. The peace doesn’t last long, when they are disturbed by the sounds of Justin clumsily making breakfast in the morning.

Theo suggests going back to hers, but Chloe wants to go anywhere but there. She vents about her family issues to him, saying that avoiding the house means avoiding Nikau. It’s been tense with him ever since he read her diary, and now the Bay doesn’t feel like home any more. Theo does his best to support her, but she remains down.

Later, Marilyn (Emily Symons) and Leah see the pair together and are glad that some good came out of Ryder’s dramatic farewell party after all. Marilyn suggests to Theo that Chloe could do with a distraction, and Theo takes the hint, immediately planning a special surprise.

Once it’s ready, Chloe is led blindfolded and giggling down the beach, where it’s revealed Theo has set up a romantic sunset picnic with cushions, a hamper, beer and a campfire. Chloe is blown away by the grand gesture, and to her delight, Theo has more surprises as he pulls out a guitar, strums it and begins singing…

DEAL OF THE DAY: Aldi is selling a beer draft machine that’s 42% cheaper than others