Home » Home and Garden » Spoilers: Will Ziggy leave Dean for Remi in Home and Away? 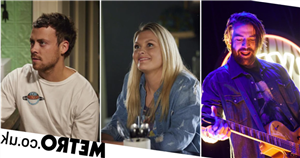 Spoilers: Will Ziggy leave Dean for Remi in Home and Away? 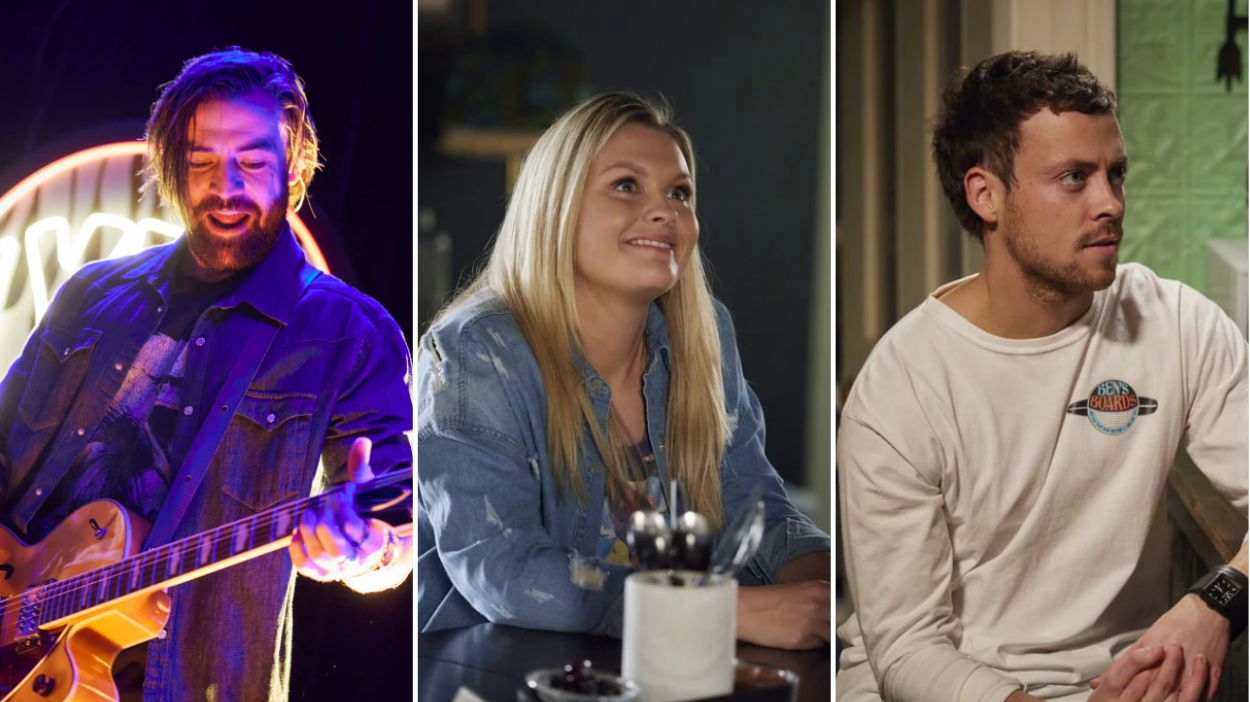 Newcomers Kirby (Angelina Thomson), Remi (Adam Rowland) and Eden (Stephanie Panozzo) have recently made a big impact in the Bay with their band Lyrik, and now they’ve secured a regular fortnightly gig doing a live show at Salt. After finding a

place to live and securing Theo (Matt Evans) as their new lead singer, they’ve made some roots in the small coastal town.

At their first gig, Ziggy (Sophie Dillman) was surprised to find Remi, the guitarist, jumping off the stage and performing a solo for her. Dean (Patrick O’Connor) wasn’t impressed with his behaviour and told the musician to back off. However, Remi’s flirting after the gig has continued to rub Dean up the wrong way.

Ziggy recently decided to help Remi find a new van for the band after Bob (Rob Mallet) drove off in their old one. However, the deal she found online went wrong and the pair ended up locked in a shed in the middle of nowhere. After a long night, Dean tracked them down and rescued them.

Now Ziggy is treading incredibly carefully, aware that she broke her boyfriend’s trust. However, Remi seems to be popping up everywhere and it’s leaving her flustered. Mackenzie (Emily Weir) points out that out of her, Remi and Dean, she’s the only one who lied, so it’s on her to fix the situation.

Later, Dean walks into Salt to see Ziggy and Remi sat talking together. Ziggy spots him and immediately jumps away from the guitarist.

Mackenzie rolls her eyes from the bar, but when Dean and Ziggy take a walk he has a suggestion that shocks her – does she have feelings for Remi?