Home » Home and Garden » Spoilers: Leah abandons Justin as she goes to motel room in Home and Away? 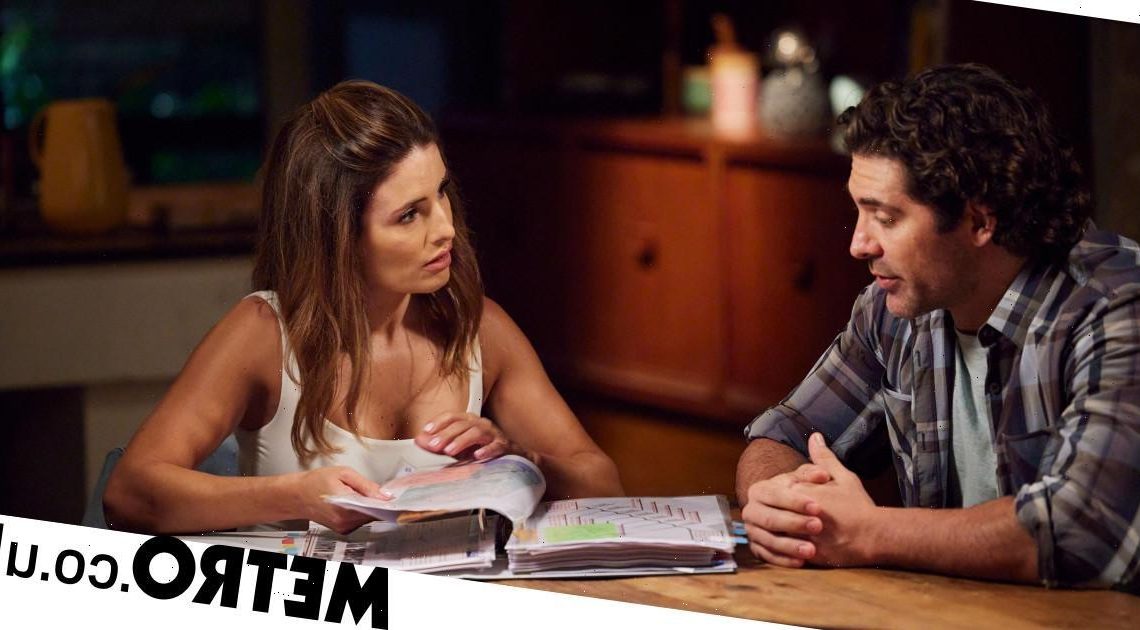 Spoilers: Leah abandons Justin as she goes to motel room in Home and Away? 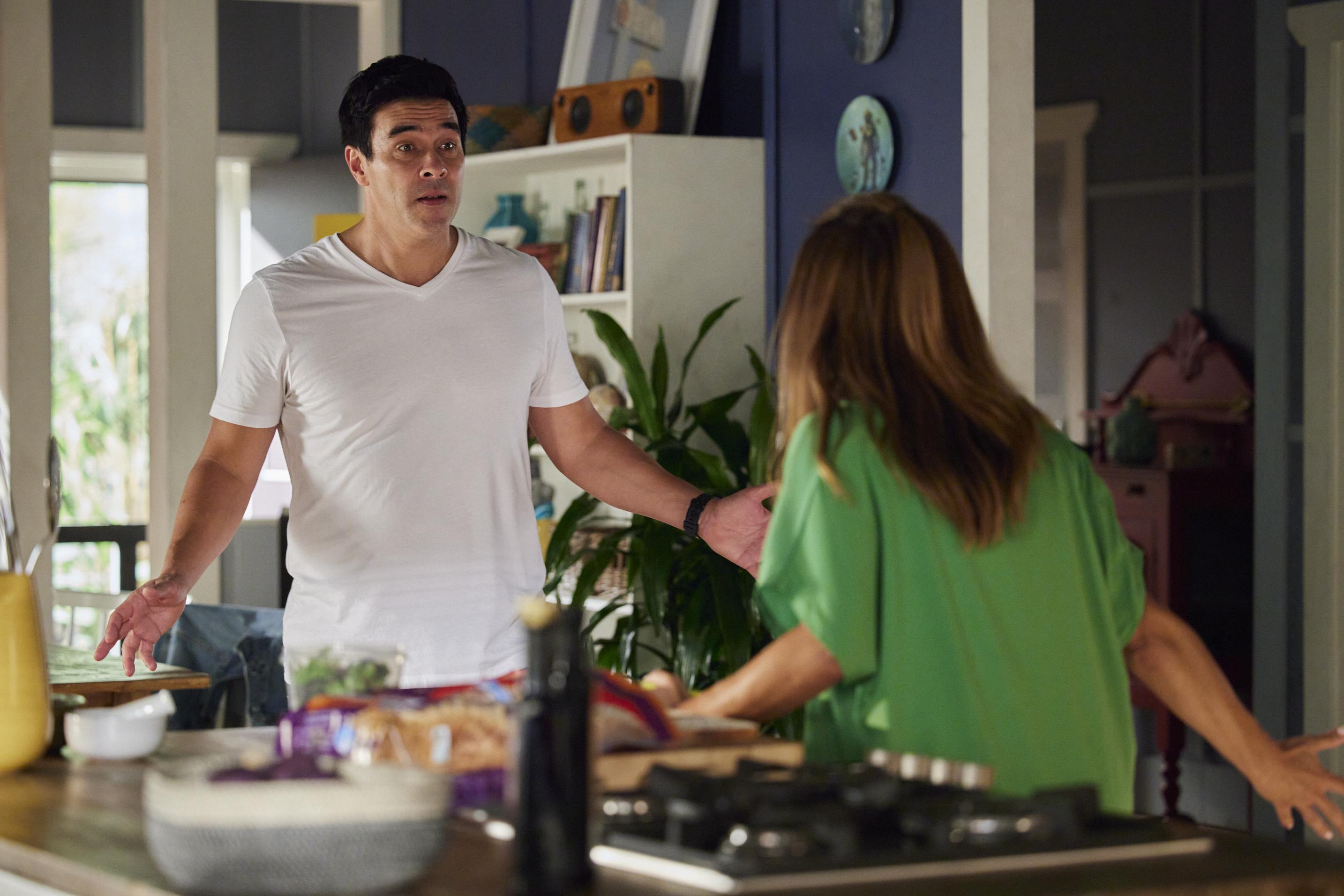 Leah (Ada Nicodemou) has been struggling with Justin’s (James Stewart) destructive behaviour in recent weeks as he continues to battle his painkiller addiction, and her only escape seems to be Stephen (Bren Foster). When she returns from the hospital with Justin, Stephen catches her and asks if she wants a walk, which lifts her mood.

Stephen questions how Susie’s (Bridie Carter) phone managed to get into Justin’s car, and Leah begins to feel her confidence in her partner slowly chip away as she thinks over his violent actions lately. However, in front of Stephen she is defensive about what he is implying.

In the Diner with Marilyn (Emily Symons) and Roo (Georgie Parker), Leah confesses to the full extent of Justin’s behaviour – the blackouts and his recent belief that he could have killed someone in a hit and run. She begins to question if Justin really could be capable of murder, shocking her friends.

As Leah continues to replay Justin’s words and actions, she is led to one conclusion and finds herself drawn to Stephen’s motel room. When she shows up in the morning, he is there to comfort her in her time of need and she breaks down in tears.

She tries to justify Justin’s act, saying he must have been pushed over the edge, or it was an accident. Stephen points out that it doesn’t justify what he did, and a moment passes between the two.

Is Leah about to do what Justin suspects is already happening by starting an affair with Stephen?

'Saturday Night Live' has a history of scandals: A look back at 5 of them

Haiti Shaken By 7.2 Magnitude Earthquake Amid Summer Of Unrest
Entertainment