Home » Home and Garden » Spoilers: Justin drowns after reckless surfing trip in Home and Away? 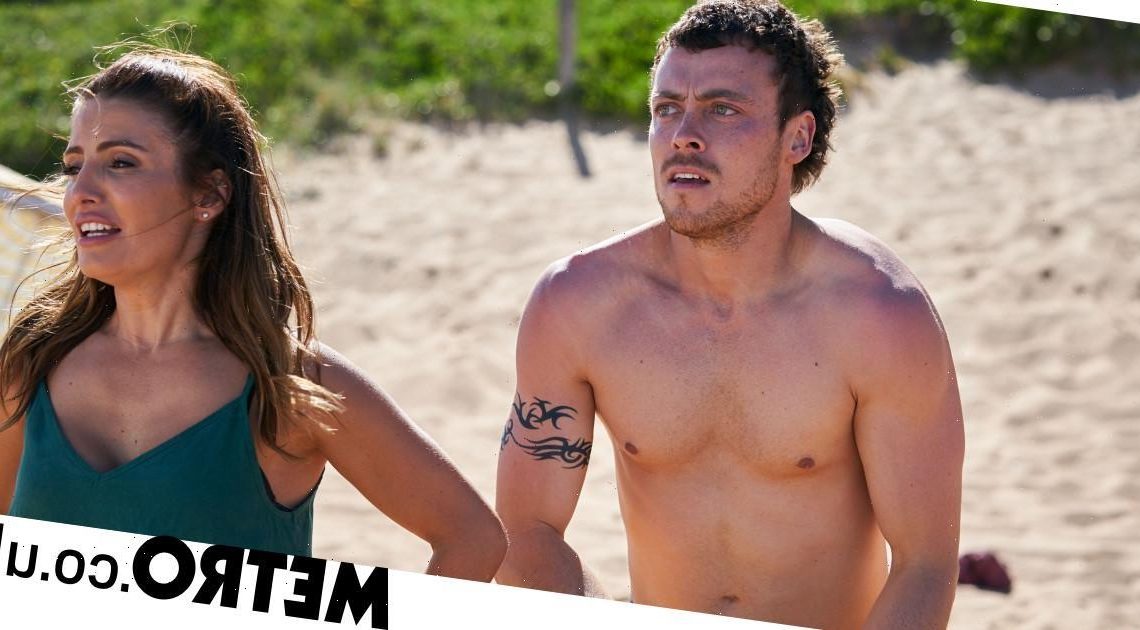 Spoilers: Justin drowns after reckless surfing trip in Home and Away? 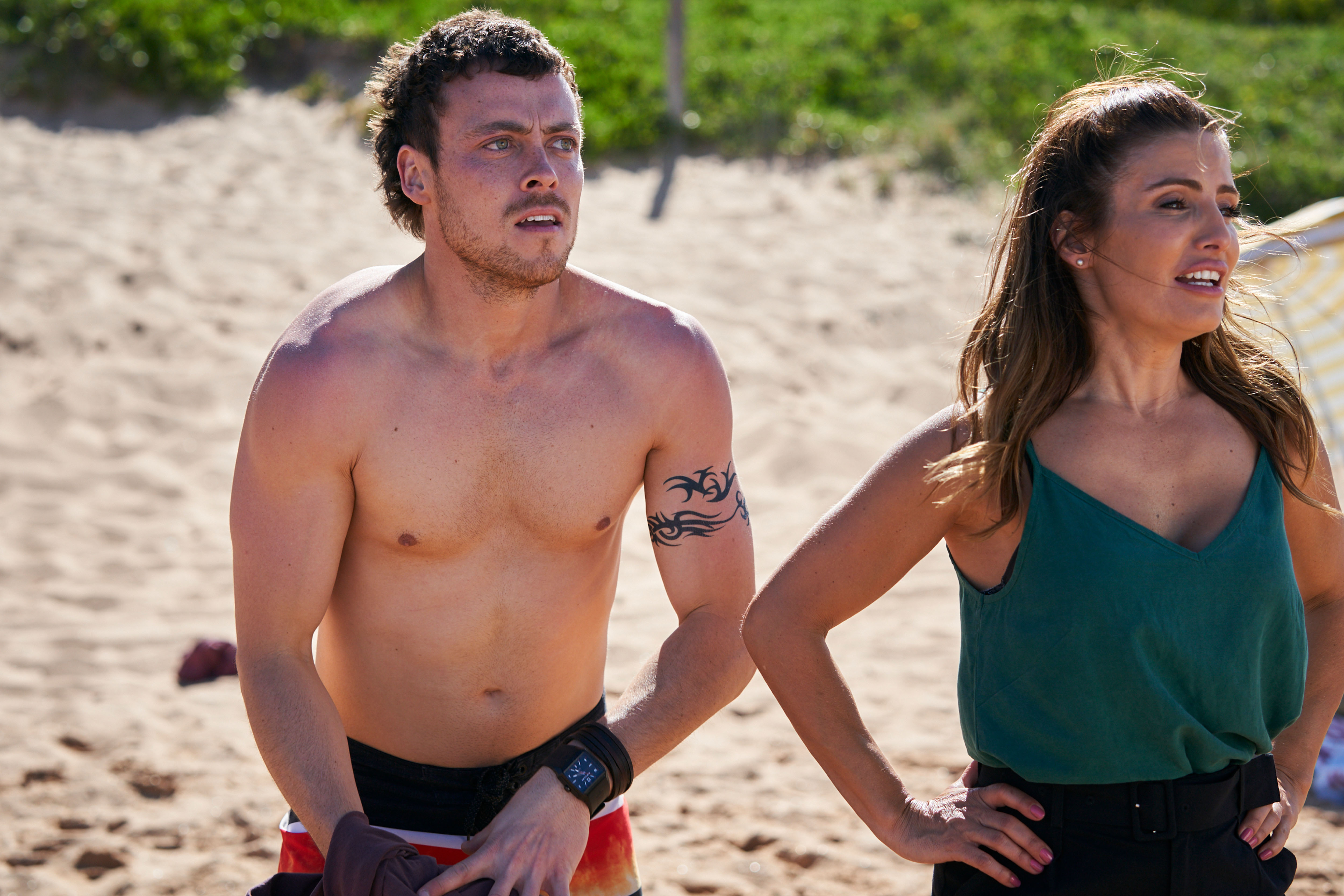 In the aftermath of Susie (Bridie Carter) sweeping into the Bay and stealing thousands from its residents, Justin (James Stewart) and Leah (Ada Nicodemou) remain some of the hardest hit after losing their life savings to the con artist.

The pair struggle as it quickly becomes clear that they have vastly different coping strategies in the days following Susie’s disappearance.

While Justin is focused on speaking with the police and recovering their losses, he is frustrated to find Leah in the Surf Club, distracting herself by helping out the Surf Club with sponsorship issues. He questions why her priorities seem so off and they end up having a public argument, which is witnessed by Roo (Georgie Parker).

When Roo catches up with Justin, she tries to explain how they’re coping differently, but Justin makes it clear he believes Leah needs to be thinking more proactively.

However, when Leah gets home they talk it out and realise they need each other during this difficult time.

Their truce is short lived, however, when the pair go to Salt and John (Shane Withington) walks in after them. Justin can’t help himself and he attacks John, blaming him for everything. He storms out of Salt and Leah races after him, leading to another row between them.

Leah snaps and admits she blames Justin just as much as he blames her, and this leads to Justin’s anger reaching its peak.

He races out to the ocean with his surfboard, Leah hot on his heels. However, a rogue wave barrels down on him and knocks him underwater. When he doesn’t resurface, Leah realises something is seriously wrong…

If you’ve got a soap or TV story, video or pictures get in touch by emailing us soaps@metro.co.uk – we’d love to hear from you.

Join the community by leaving a comment below and stay updated on all things soaps at our homepage.

Black graduates have 'highest levels of anxiety' about starting their careers