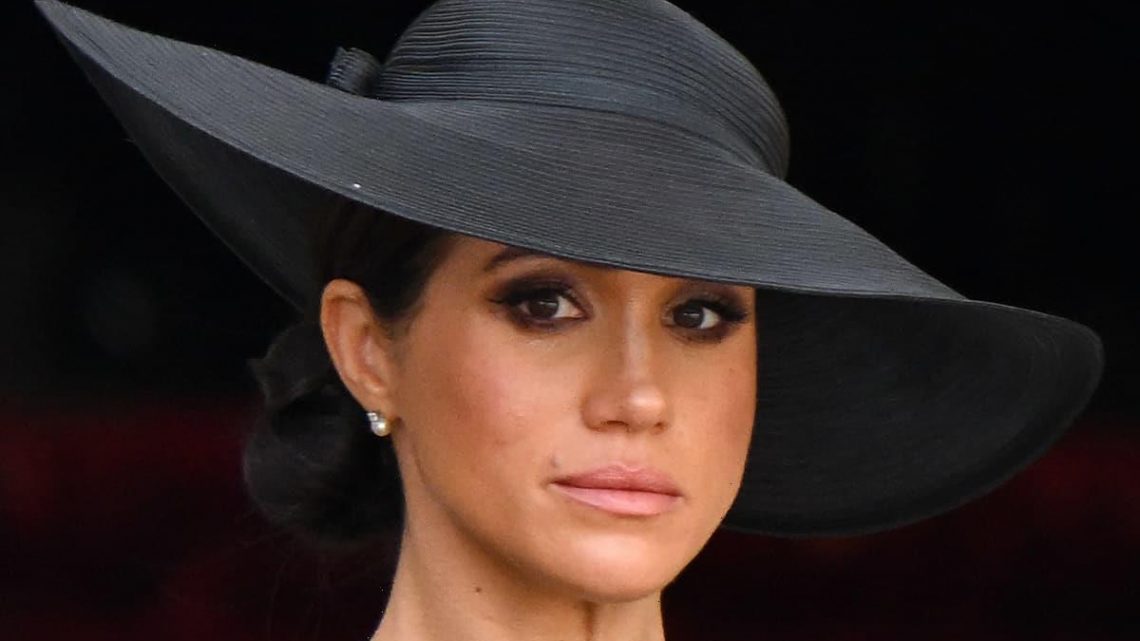 The Duke and Duchess of Sussex are raising their two children, Archie and Lilibet in Montecito, United States, and here’s how Meghan Markle will be bringing them up distinctly differently to how she was raised.

In a recent episode of Meghan’s podcast, Archetypes, she was speaking with Mindy Kaling about childhood, and she mentioned being a ‘latchkey kid’ which essentially means she would be on her own, letting herself into her house, when she was younger.

The Duchess said: “I was alone so much as a child, right, and also a latchkey kid, and I think I read a lot of Archie comic books ironically.

“My son is not named after Archie comic books, but I loved them. I collected them.” 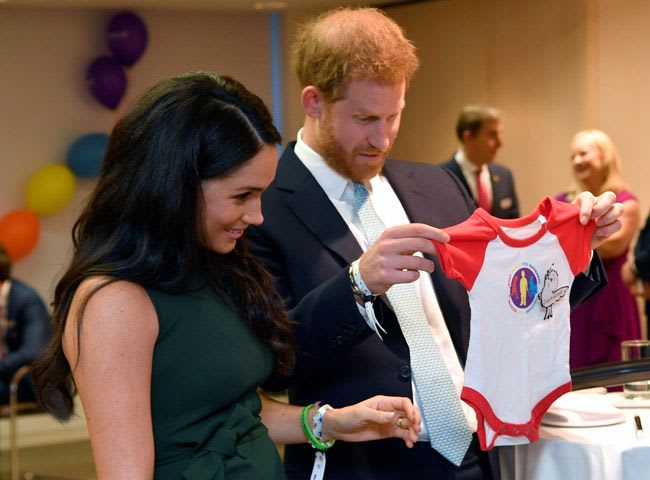 Meghan has revealed snippets of her own childhood

Her mother and father were both working when she was young, which probably meant more time on her own.

The Duchess was brought up in Los Angeles living in a two-bedroom property on Providencia Street in Woodland Hills with her mother Doria, her father Thomas Markle and her half-siblings Thomas Jr and Samantha until the age of two. After her parents got divorced in 1983, Meghan and her mother moved into a top-floor apartment on South Cloverdale Avenue, Mid-Wilshire.

In contrast, Meghan has the means to be able to prioritise parenting, and having her own business, the Archewell Foundation enables her to make work fit around her home life commitments.

The royals are proud parents to two children

The mother-of-two recently penned an open letter to the US congress, highlighting the importance of paid parental leave, so it’s clearly an issue close to the Duchess’ heart.

“We knew we could take her home, and in that vital (and sacred) stage, devote any and everything to our kids and to our family.”