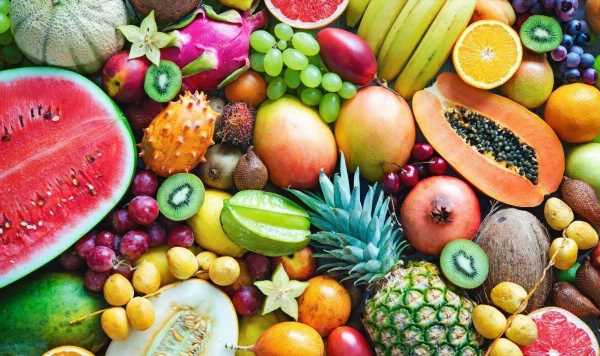 Avocados: The Home Depot details how to grow fruit plants

Figs, avocados, watermelons and bananas are among species thriving in the warmer climate, plant experts have said. 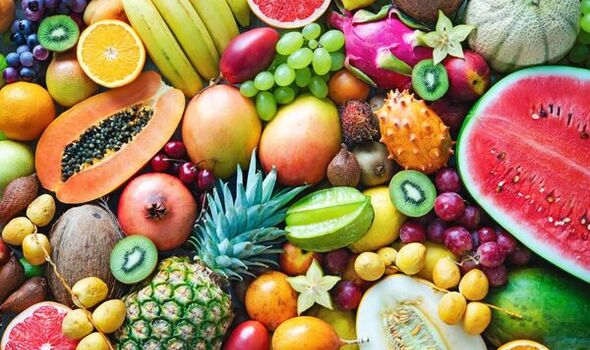 They believe it will become easier to grow non-natrive varieties because of climate change.

Russell Watkins, a gardener with the Royal Horticultural Society, said plants unable to survive a few years ago, such as tropical rice shrubs, were now doing well.

He said: “We have all pushed the boundaries of what we can grow.”

His crop of jujube or Chinese dates, persimmons, and yuzu, a type of citrus, has flourished this year. He said: “As climate change continues it becomes easier and easier” to grow non-native varieties.

Several records were broken by this summer’s weather, including the highest recorded temperature, which was 40.3C in Coningsby, Lincolnshire on July 19.

Nearly 50 places in the country exceeded the previous record while a new high for the hottest overnight temperature was also recorded in July.

But thousands of gardens and crops have suffered in the heat and drought, particularly crops reliant on irrigation.

Talking about the drought, he said: “Because potatoes are 80 per cent water, they are not producing the numbers they should do.”

The National Farmers Union has urged more supermarkets to accept “wonky” produce and to be flexible with growers because of the drought.

Mr Mitchell said he expected his potatoes to have “a bit more scab” which could “be peeled off”.

How do you cancel a Qatar Airways flight? | The Sun