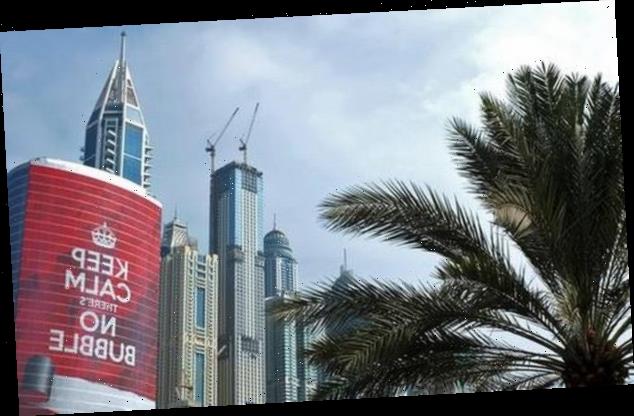 The Union Budget’s priorities likely to show results and bring some cheer in the post-pandemic era. By Balaji Rao

The much-anticipated Union Budget did bring cheer among industries, banks and financial institutions and also for the stock markets. For the real estate sector, no announcements were made by the Finance Minister except for thrust in infrastructure spending

A small consolation is for home loan borrowers under the affordable housing category: the tax benefit of up to ₹1.50 lakh of interest would continue till March, 2022. This is besides the ₹2 lakh interest exemption already available under Section 24.

The Budget was quite different compared with previous ones; the thrust was on macro-economic growth across various sectors and segments. The government seems to have taken the burden on itself on capital expenditure by hiking the spending target by 34.46% compared to the previous year (₹5.54 lakh crore v/s ₹4.12 lakh crore). The Budget also did not disturb the tax slabs or tax exemptions, and did not give any income tax relief for individuals.

Banks were one of the beneficiaries of the Budget and also the long-pending Bad Bank has got the government nod. With almost 8% consolidated gross NPAs across banks, which is expected to increase further by this financial year end to double digits, it has become a pain-point for the banks to manage recoveries and also focus on lending, which is their core function. Setting up of a separate entity to handle the bulk of the NPAs would give better business management opportunities to the banks.

With focus on growth and rejuvenating the pandemic-hit economy, the employment scene is expected to get better in the coming quarters which will be good news for the real estate segment.

With earning power comes spending power and when the economic environment is positive consumer sentiments would turn bullish, which would augur well for the economy.

The interest rates may not be touched upon in the soon-to-be presented monetary policy by the Reserve Bank; the rates are expected to remain unchanged which also means the prevailing home loan rates ruling around 7% would hold good for a while.