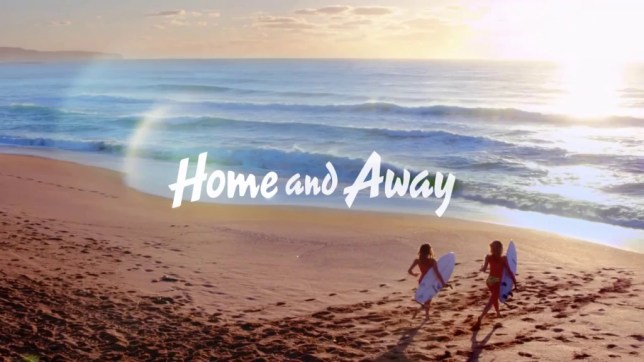 Channel 5 boss Ben Frow has weighed in on Home and Away’s future in the wake of Neighbours’ axing.

Neighbours, as fans know, is set to conclude at the end of the month, after the UK broadcaster controversially decided to drop it from their schedules.

Home and Away, however, will remain on Channel 5. When asked if the Summer Bay soap would face a similar fate to that of Neighbours, TV boss Frow told Radio Times: ‘No. But I think it will be interesting to see what we do with it as we evolve.

‘There might be somewhere else to put it in the 5 spectrum.’

‘It’s a life-of-series deal, so it’s not going anywhere until the makers decide to cancel it’

Neighbours, meanwhile, was largely funded by the UK broadcaster, and when asked if continuing to make the show for a UK audience was a possibility, Frow admitted that it was.

However, he went on to say that he decided to spend the money on ‘UK shows’, which he claims is a better use of the funds, branding the decision to end the popular serial a ‘business’ one.

‘Or I could spend the money on other things, which is what I decided to do’, he told Radio Times. ‘I can better spend the Neighbours money on UK shows.’

Neighbours’ final episode will air on July 29 at 9pm.

Expect a whole host of famous faces to return, including Kylie Minogue and Jason Donovan, who will reprise their iconic roles of Scott and Charlene Robinson.