Home » Home and Garden » Can Xander share Stacey as she drops a bombshell in Home and Away? 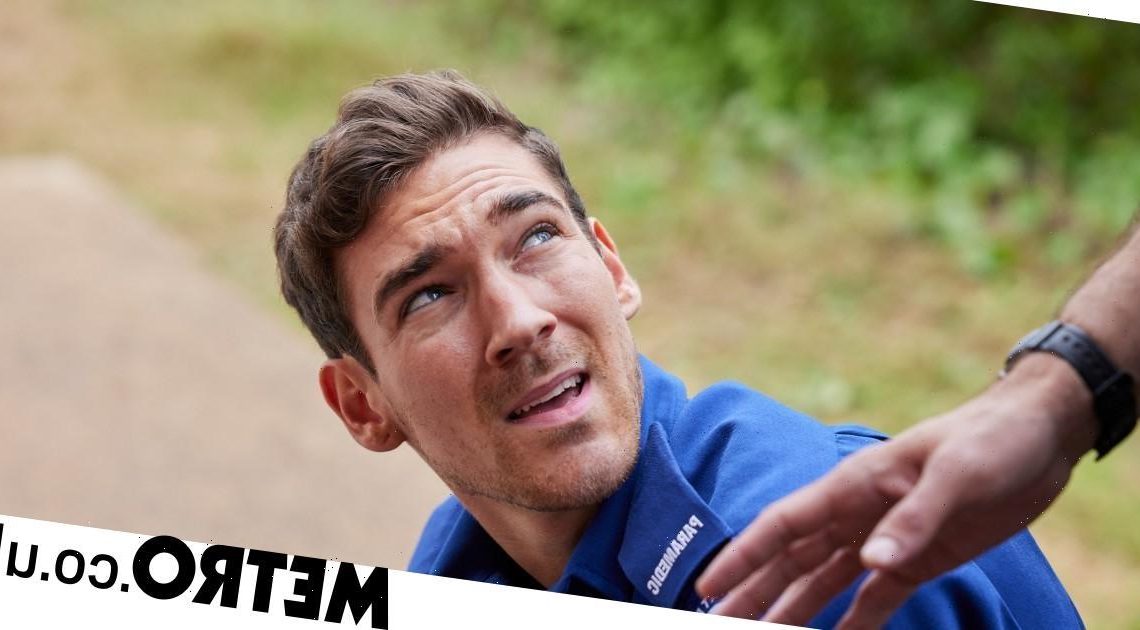 Can Xander share Stacey as she drops a bombshell in Home and Away? 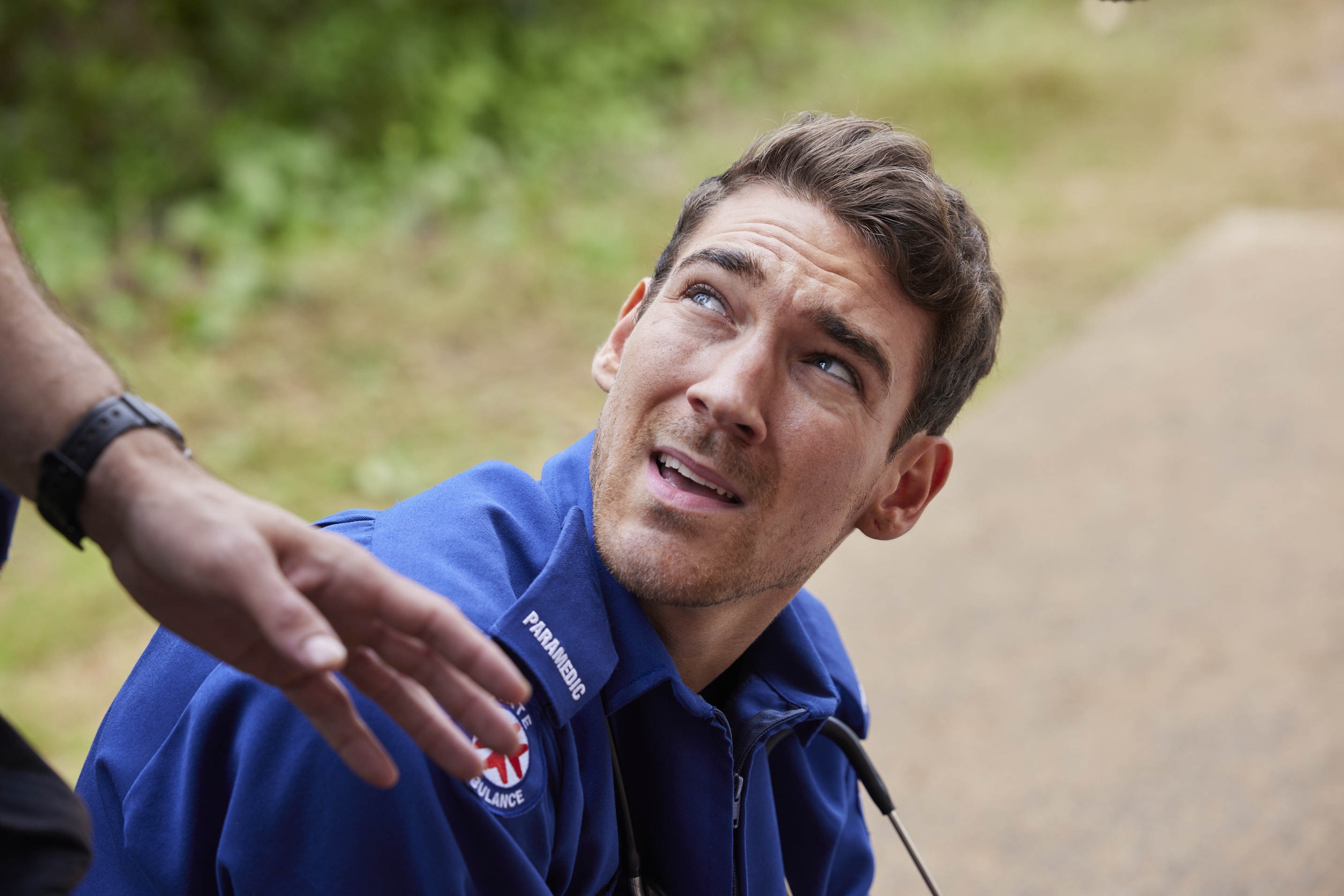 Xander (Luke Van Os) has recently plucked up the courage to go out on a date with newcomer Stacey (Maleeka Gasbarri), and after some initial nerves their dinner date in Salt went well.

That is, until a man at the bar collapsed and Xander jumped into paramedic mode to rush him to hospital. However, although Stacey made her excuses and left early, she made it clear the date was one to remember – and she’d like to see him again.

To Xander’s surprise, he sees her on the beach a few days later running a fitness class. Catching up with her afterwards, he’s pleased to learn she’s putting down roots in the Bay and has been hired as the gym’s new trainer. Spotting an opportunity, Xander asks her out on a second date and she’s thrilled – especially when he suggests they start it right now.

The date is going well when they walk into Salt and see that Mackenzie (Emily Weir) is struggling – she’s understaffed and needs help. Once again, Xander comes to the rescue as he is qualified to serve at a bar. He jumps in to help and Stacey is impressed – is there anything he can’t do? Later, Stacey wonders what other skills Xander is hiding, and he pulls her into a kiss.

Later, Rose (Kirsty Marillier) gets home and places dinner on the counter, only to notice giggling coming from Xander’s room. She quickly realises he’s got company and makes herself scarce.

In the morning, Xander’s happiness is contagious and Rose offers to give him space for another night so he can have Stacey over again. Xander is happy for the opportunity and approaches Stacey when he sees her heading into work. However, Stacey has an interesting update that leaves Xander wondering if he’s read all the signals wrong.

She reveals that she’s actually busy that night, as she’s got a date with someone else. Before Xander can feel rejected, she quickly explains – she’s not interested in monogamy. She just likes dating multiple people at once.

If Xander is cool with that, she’d love to see him again. Xander is left with his head in a spin – is he ready for non-monogamous dating?

Shut up! A Mean Girls immersive experience is coming to London next month