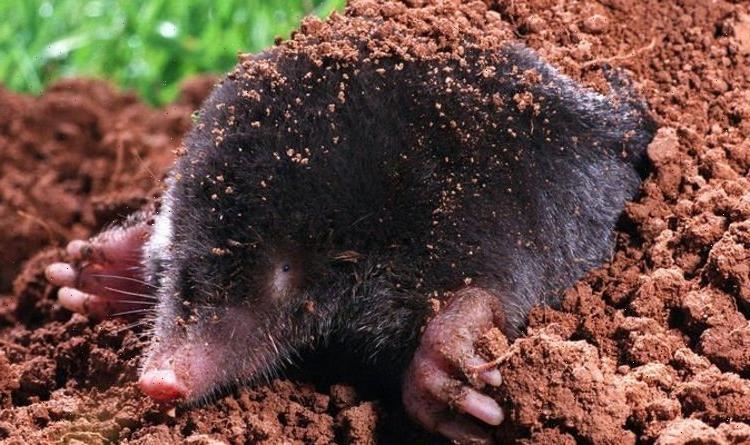 4 ways to prevent mole damage in your garden

Moles are one of Britain’s most elusive creatures and it is highly unlikely most British gardeners will ever lay their eyes on one in their lifetimes. These canny mammals build their own system of tunnels and chambers beneath the ground and predominantly live in these areas. Moles’ burrowing habits can damage grass, flower beds and tear up tree roots, causing extensive cosmetic damage to lawns and gardens.

Moles are small mammals which live underground and dig a network of tunnels through the soil.

They do not feed on plants and instead are carnivorous-eating invertebrates which fall into their system of tunnels.

Most people have and will never see a mole, but that does not mean they are not present in your garden.

In fact, there are an estimated 40 million moles in Britain. 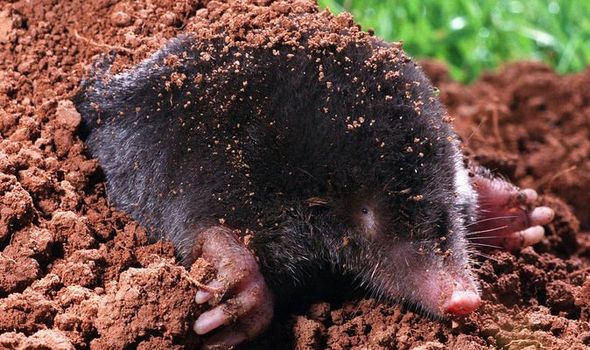 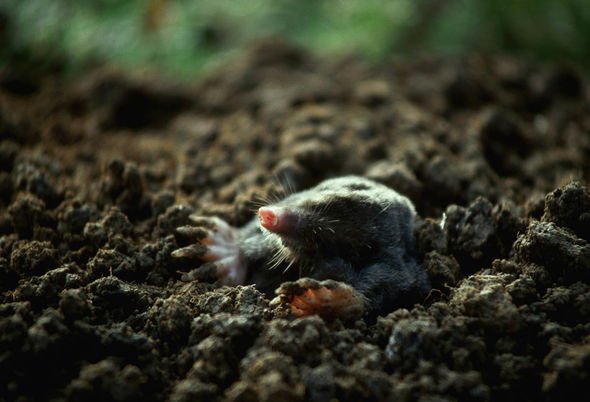 These creatures are typically 13 to 16cm in length and have short black-brown fur.

They live on average between two and three years but have been known to live up to six years.

A female mole will give birth to between three to four pups – all of which remain with the mother for five to six weeks before striving out of their own.

Contrary to popular belief, moles are not blind, but they do have relatively poor vision as their eyes are only one mm in diameter. 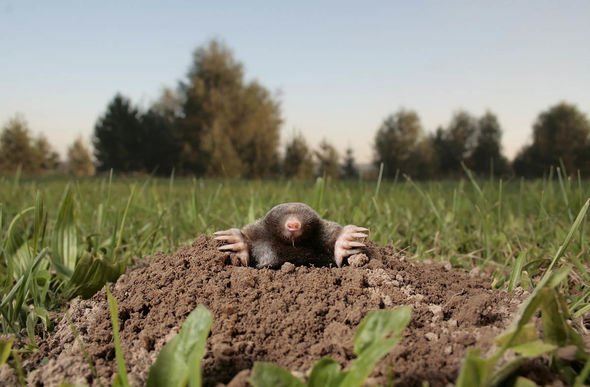 Moles are very territorial creatures and therefore in many cases, any molehills in a garden can be attributed to just one creature.

The activity of these mammals is usually greatest in late winter and early spring.

You can detect signs of mole activity through heaps of excavated soil which is thrown upon the surface of lawns and flower beds.

In addition, you might be able to tell if a mole is present in your garden if they tunnel through and disturb the roots of seedlings and other small plants in flower beds and vegetable patches. 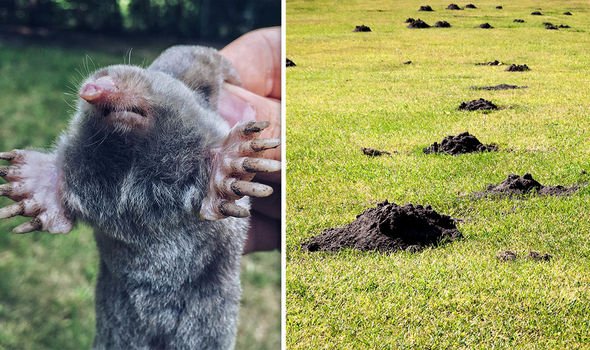 How to prevent moles in your garden

For the most part moles in your garden are relatively harmless and therefore should be tolerated where possible.

Sometimes the activity of pests like moles can prove too disruptive however and there are steps you can take to encourage them to move elsewhere or control these mammals.

There are a number of activities you can undertake to deter moles from using your garden including frequent lawn mowing, children playing and other noisy activities. 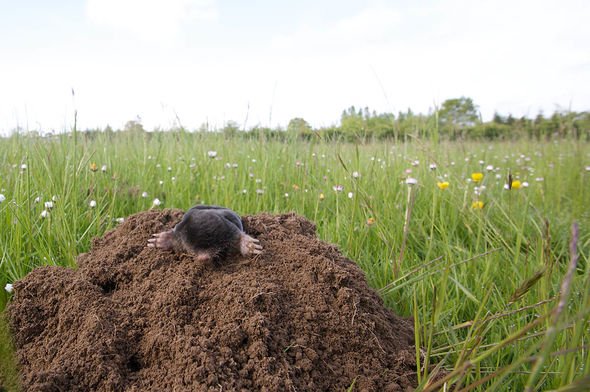 In addition, you can use netting to prevent moles from coming to the lawn surface.

This netting will help prevent moles from creating molehills – but it must be installed before the turf is laid.

There are also a number of electronic devices available which produce a buzzing noise.

This buzzing noise is said to drive moles away but sometimes can just move them to another area of your garden.

There are also a number of mole repellents which emit castor oil fumes.

These are said to deter worms and other mole food from entering tunnels which will push a mole to move elsewhere in search of a food source.

The biennial plant caper spurge is said to be a mole deterrent.

The plant’s root reportedly repels moles, but scientific evidence about this is relatively unclear.