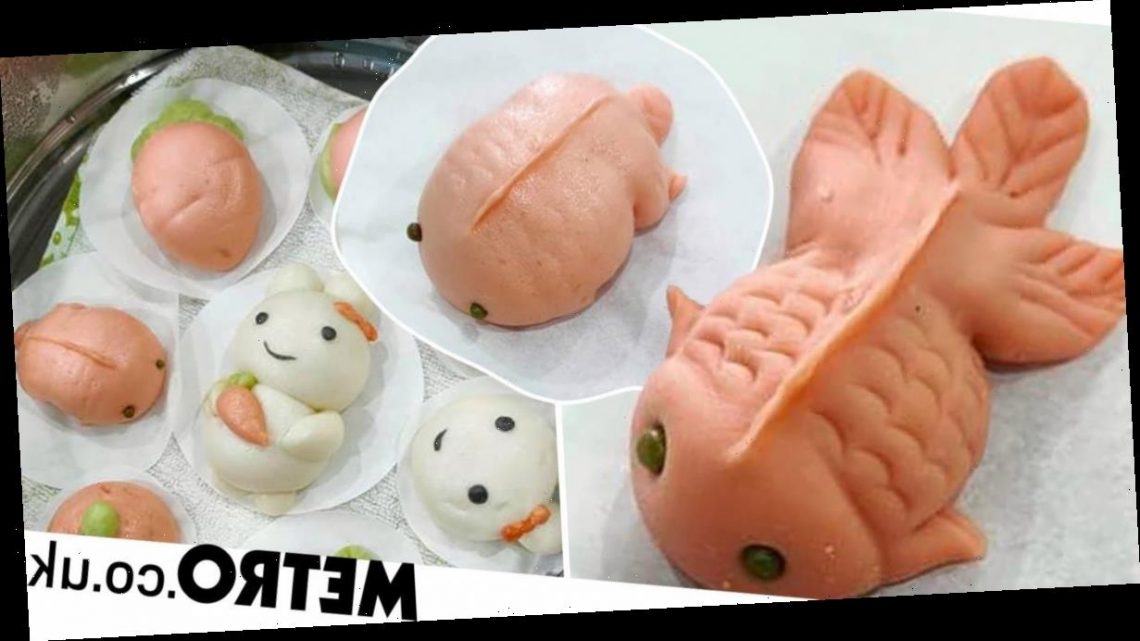 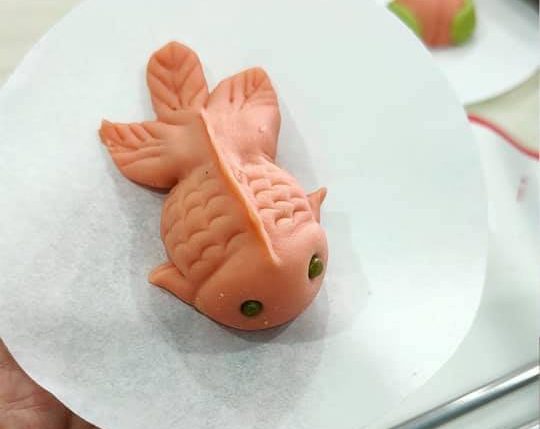 A Malaysian woman who made a cute goldfish cake for Chinese New Year has shared the hilarious ‘blobfish’ that came out of the oven.

On Facebook, PeiFoon Sim showed what her sweet aquatic dessert was supposed to look like, with elaborate detailing around the fins.

However, when she took the cake out of the oven, it looked drastically different, with the woman left ‘dizzy from laughing’ at the creation.

She added: ‘I don’t know what it went through to turn out like this.’

It bore comparisons to a blobfish, an axolotl, a ‘fat tadpole’, a foetus, and a puffer fish in the comments, with people cracking up at the cake.

PeiFoon, who regularly makes desserts that look like everything from peaches to animals, said her child had asked for a fish cake alongside the bunnies and radishes she was making.

The pau cake – which is a steamed confectionery – is common during Chinese New Year, and often made into shapes corresponding to the zodiac sign we’re coming into.

Thousands of people have now liked her blobfish mishap, which has been shared on a number of Facebook groups.

One person wrote: ‘Before and after picture of self-quarantine,’ while another said. ‘How I want to look vs how I actually look.’

Couples also tagged their partners, with one joking: ‘Me before I started dating you vs me now.’

Even people with impeccable baking skills like PeiFoon have fails, but this one turned out rather cute, and it still looks delicious.