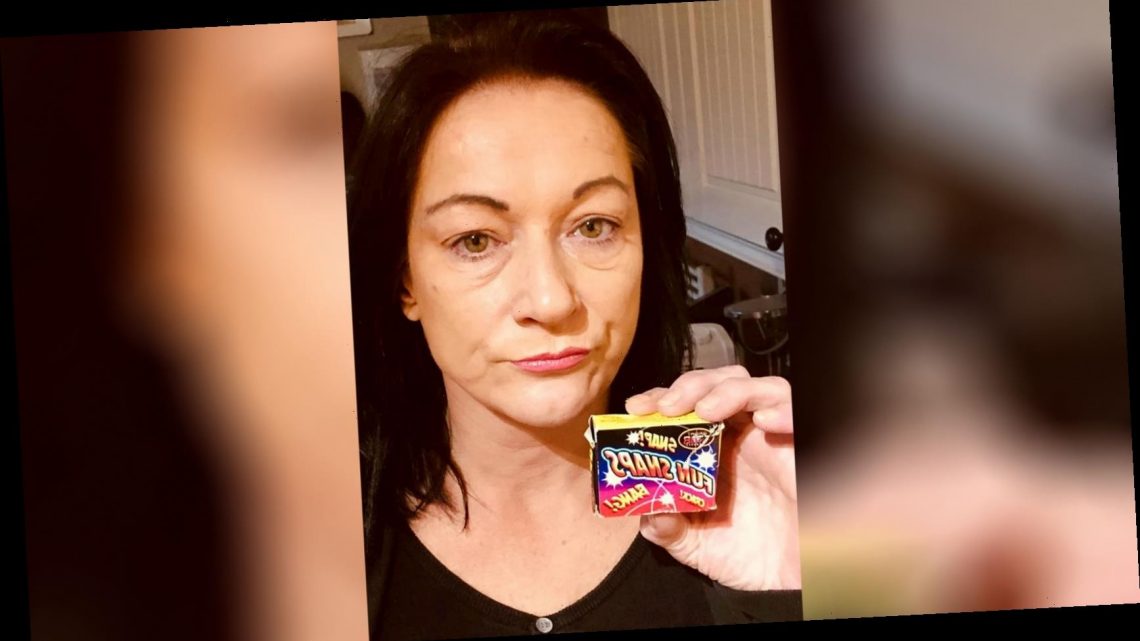 Woman mistakes 'poppers' for candy, burns mouth and cracks tooth after eating some

Fireworks are not candy.

A woman from England says she mistook a small box of firework poppers for popping candy. When she tried to eat a handful of the poppers, she reportedly suffered burns to her mouth. 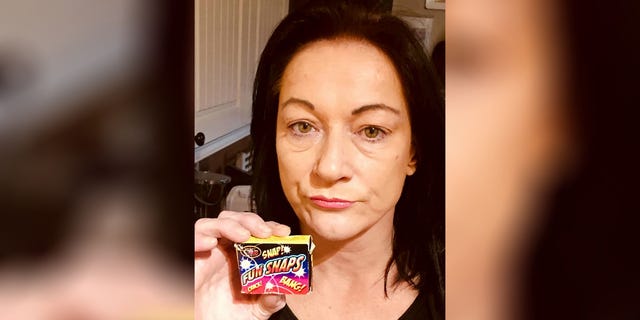 Lisa Boothroyd says she bought a box of Fun Snaps from a local store, where it was stored near various candy items.
(SWNS)

Lisa Boothroyd says she bought a box of Fun Snaps from a local store, where it was stored near various candy items, Southwest News Service (SWNS) reports. According to her, the product’s placement in the store and the design of the box led her to believe that the Fun Snaps were candies. Instead, she had actually bought a box of novelty noisemakers.

When she tried to eat a handful, however, she quickly realized her mistake.

“I remember the moment I crunched down on a handful of the ‘sweets’ — and instantly felt explosions in my mouth,” Boothroyd said. “I felt a burning pain straight away. I’m still in agony and nearly lost a tooth after it cracked from the explosion.”

According to SWNS, Boothroyd suffered chemical burns to her lips and gums and also cracked one of her teeth. Fortunately, she says she didn’t lose any teeth. 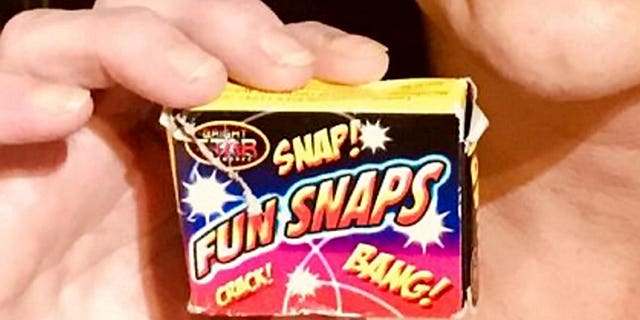 Boothroyd reportedly suffered chemical burns to her lips and gums and also cracked one of her teeth. Fortunately, she says she didn’t lose any teeth.
(SWNS)

“That moment I crunched down was terrifying, I had no idea what was happening,” she said. “I felt explosions in my mouth followed by a burning pain.”

She continued, “The ‘fun snaps’ were with all the other sweets, and the packaging was similar, so it was an easy mistake to make. I just keep thinking what could have happened if I’d given them to a child — they could’ve blown her mouth apart.”

According to SWNS, Fun Snaps are tiny fireworks that are made with sand or gravel. They are combined with a small amount of silver fulminate and are twisted inside paper. When thrown against a hard surface, they make a pop, which why they’re often referred to as poppers or snappers.

Catherine Giudici: A Day in My Life