Home » What Is Seitan? All About the Centuries-Old Meat Alternative That's Taking Over TikTok 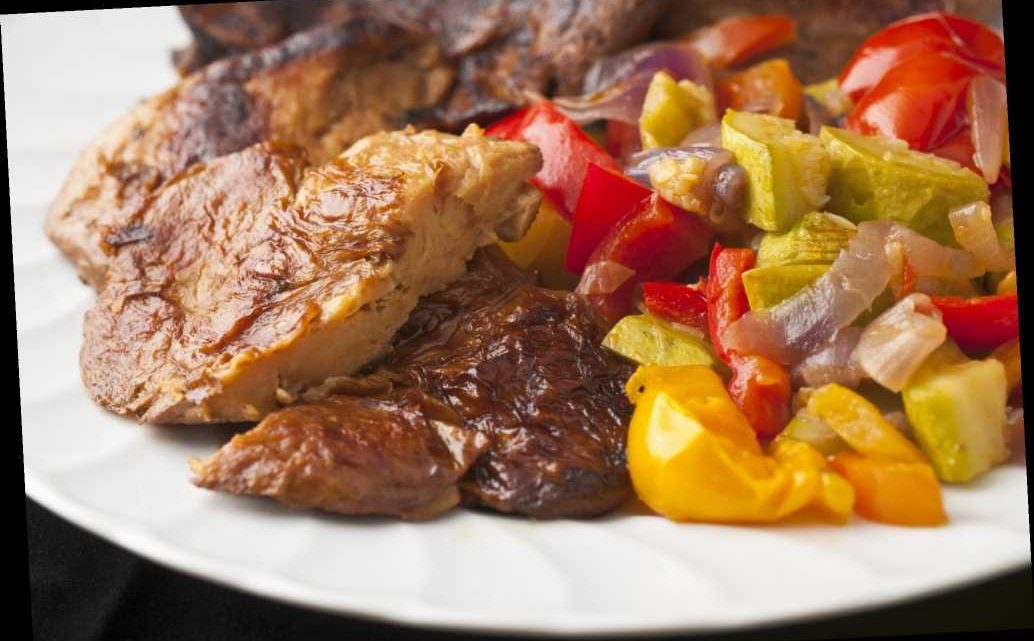 What Is Seitan? All About the Centuries-Old Meat Alternative That's Taking Over TikTok It seems like everyone has now seen (or tried) the baked feta pasta that went viral on TikTok, and now another food is having a moment on the video-based social media platform — but it's one that's been around for a quite some time.

Seitan, which is made from just flour and water and often used as a meat alternative, is the current star of the TikTok food world. Though it seems to be a current trend, seitan has been popular among vegetarians and vegans for years and in general has been around for centuries.

The origins of meat alternatives like seitan date back to Buddhist monks in ancient China, according to Vice. A soaking and mixing process removes the starch from the flour and develops strands of pure wheat gluten — which is high in protein and has a "meaty" texture.

This Baked Feta Pasta Has Taken Over TikTok — But Is It Actually Good?

According to a video explainer by registered dietician and TikTok star @nutritionbykylie, seitan is often considered a chicken replacement because it is high in protein but low in carbs and fat. "To put it into perspective, one serving of seitan is 21 grams protein whereas one serving of chicken is 23 grams protein," she says.

When it comes to cooking seitan, it can be prepared and seasoned in a variety of ways. One of the easiest is simply pan-frying it with a dash of oil over medium-high for about four to five minutes — then it can be sliced, crumbled, or shredded depending on your preferences.

Lizzo Makes a Vegan Version of the Viral TikTok Pasta: 'I Finally Did It'

Seitan can be made from scratch at home, but seitan nuggets and burgers are wildly popular and can be found in supermarkets, and oftentimes "mock duck" at Chinese restaurants is made from seitan.

And while this meat-alternative is a great option for those looking to cut out animal products from their diet, people with a gluten-intolerance or celiac disease should definitely steer clear.