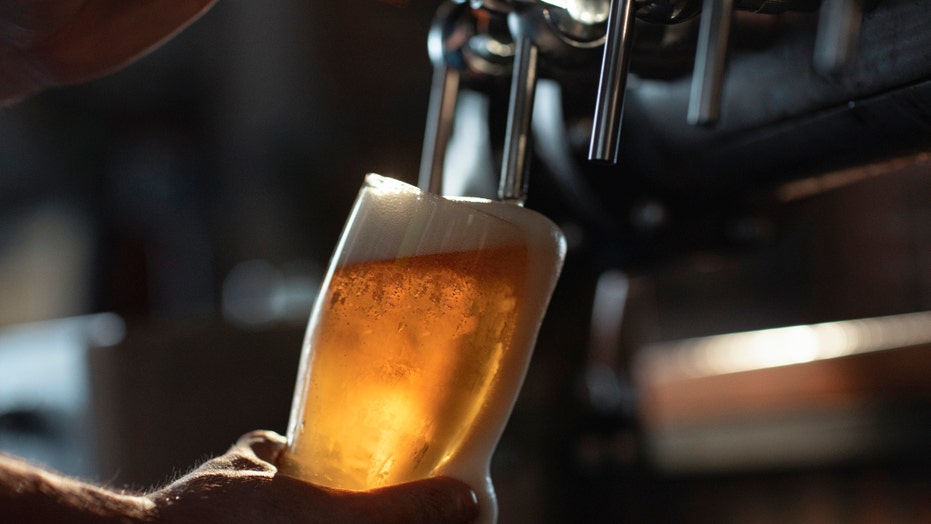 The company is handling out free six packs to those in US cities that are named after other countries.

A waitress at Texas Roadhouse is claiming that a disgruntled customer demanded a tip back, all because she served the customer's husband a few beers.

The anonymous waitress, 22, wrote about the alleged incident in a Reddit forum, asking for advice on how she handled the situation.

The waitress, who claimed that her job at Texas Roadhouse is one of two she currently works to afford college, began by explaining that she was recently assigned to a table that had "a husband, wife and what appeared to be a teenage daughter," whom she estimated to be about 17 years old.

“Everything was going smooth at first and the wife ordered a margarita,” she wrote. “The husband then tried ordering a beer. The wife instantly lost her noodles and said, ‘Uh, no. He will not have a beer. He will have a water.’”

The couple then allegedly began to argue over the drink order, with each telling the waitress to bring, or not bring, the beer.

Feeling she was stuck in the middle, the woman said she told the pair, “Listen, I really don’t have time to play mediator here,” before getting both of them their respective alcoholic drinks. 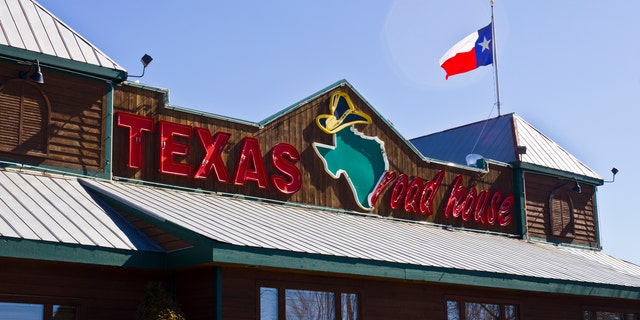 The waitress, who claimed to work at the Texas Roadhouse, wrote about the incident on Reddit.

The husband went on to have two beers while the wife "glare[d]" at her every time she passed by the table, she claimed. When it was time to leave, the woman and her daughter walked out of the restaurant to the car, while the husband stayed behind to pay.

Unfortunately, that's not where the waitress' story ends.

“Wife comes in an hour or so later demanding that I give her the $40 her husband gave me, stating that I was a terrible host and went against her and I [don’t] deserve a tip,” the waitress wrote. “She got my manager involved," the waitress claimed, only for the manager to confirm that the waitress "is not obliged" to give back the tip.

"You left the restaurant and the tip has already been processed," the manager allegedly said. "Have a nice night.’”

The woman said other customers got involved, defending her to the wife, who was “fuming" and "screaming” at that point.

However, despite the support from the manager and customers, the woman told Reddit she feels “insanely guilty” about the situation and asked if she was in the wrong for how she handled it.

The post, which has gotten more than 23,000 upvotes since it was shared on Monday morning, saw thousands of comments, many of which were unsurprisingly in the waitress’ corner.

"[In my opinion], manager has your back (which is good!) and the other customers as well," one commenter wrote. "Really she’s pissed at her husband not you." 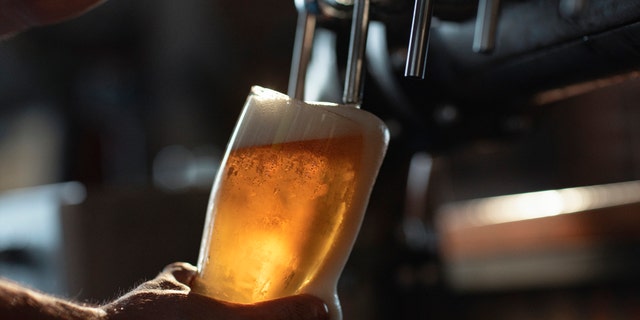 The woman’s manager, as well as other customers, came to her defense after the customer returned to the restaurant to demand the tip back.
(iStock)

“The right answer would have been to smile and say, 'It sounds like you folks need ten more minutes to decide,’ and just leave and let them fight it out first,” another suggested, referring to how they felt the waitress should have reacted to the arguing couple.

Another user claimed she "obviously" wasn't in the wrong. "Why did you even post here?”

The waitress did not share where or when the incident occurred.

Clever hacks show you how to use old fruit peel for tea, seasoning and snacks
Entertainment