With a career build around food, Jamie Oliver, 44, easily piled on the pounds.

But now the television chef has unveiled his incredible weight loss journey after shedding 2st.

The dad-of-five, from Essex, managed to slim down by swapping meat-heavy meals for extra servings of vegetables.

Speaking in an interview with Radio Times, Jamie said: “I pushed meat down, pushed veggie up, got more sleep and more movement.”

“I pushed meat down, pushed veggie up”

The culinary mastermind began swapping plates of meat and started opting for nuts.

He continued: “They make you half as likely to have a heart attack. Feed them to your kids as well.”

As well as sleeping better and adding exercise to his routine, Jamie reduced his alcohol intake.

The TV chef explained: “Your average Brit drinks booze. I’m not telling you what to do, but my rhythm now is only to drink at the weekend.

“It’s about a consciousness and knowing you’re doing something and being more mindful.” 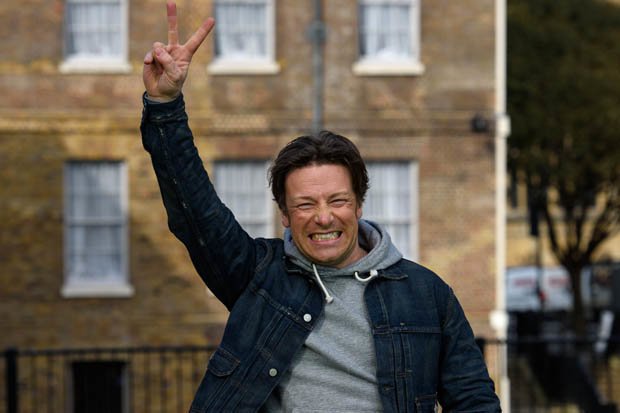 Meanwhile, Jamie isn’t the only TV chef to have revealed their weight loss journey.

The 47-year-old revealed how he began an intensive training routine while slimming down for Strictly Come Dancing.

Speaking after his journey, he said: “I feel more focused, alert and confident, and my skin’s much better.”