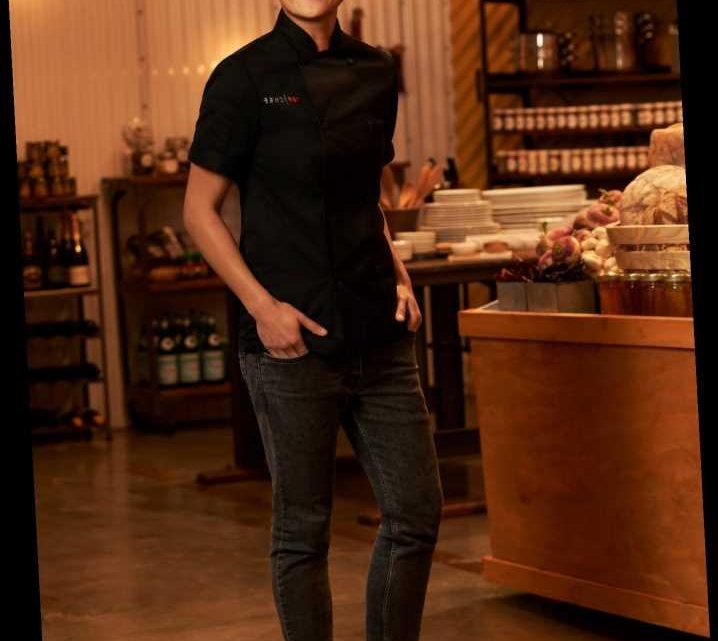 Melissa King is opening up about the personal achievement she's most proud of — "aside from winning Top Chef," of course.

During a Thursday Q&A on her Instagram Story, the Top Chef: All-Stars L.A. champ responded to a fan who asked what is her "proudest moment either personally or professionally." She said she was "proud of changing [her] lifestyle and taking care of" herself, sharing a side-by-side of her now and before she lost 40 lbs.

"I use to eat heavy carbs and sugar-loaded things late at night after working long dinner services, go out drinking heavily multiple times a week, wake up hungover telling myself not to do it anymore and would rinse and repeat," wrote King, 37. "I didn't work out, eat well or prioritize my health/body/mind." King went on to say that it took "a lot to change [her] habits," but it was worth the effort, as today, "I feel younger and more alive now that ever!"

In a follow-up post, the chef clarified that her experience is just that — her own — and not meant to be taken as a set of rules for how anyone else should live their lives.

"This is me reflecting on MY poor decisions of heavy drinking, partying, and being unkind to MY body and its effects on my soul," King said. "I wasn't happy during this time of my life."

"Your body and how YOU feel in it is your journey and is a different experience for everyone," she told her followers. "I'm proud of you, if you feel confident af in your being! Shine!"

Bravo's cooking-competition show crowned King as their champion in June after an intense all-star season in Los Angeles.

The final was down to Stephanie Cmar, Bryan Voltaggio and King, who took home the top prize for her final four-course meal in Italy of glazed octopus, squash agnolotti, grilled squab and Hong Kong milk tea tiramisu.

When Padma Lakshmi said her name at the judge's table, you'd think that would've been the moment of relief — but no. As King told PEOPLE following her win, "There's a bit of a pause, dramatic pause, and she's like, 'Melissa.' And then she looked so sad! I'm like, oh no, she's going to kick me off."

"It's terrifying when you're there in real life and you have no idea which way it's going to go and you know that you put so much heart and soul into your food," she continued. "I just had no clue."