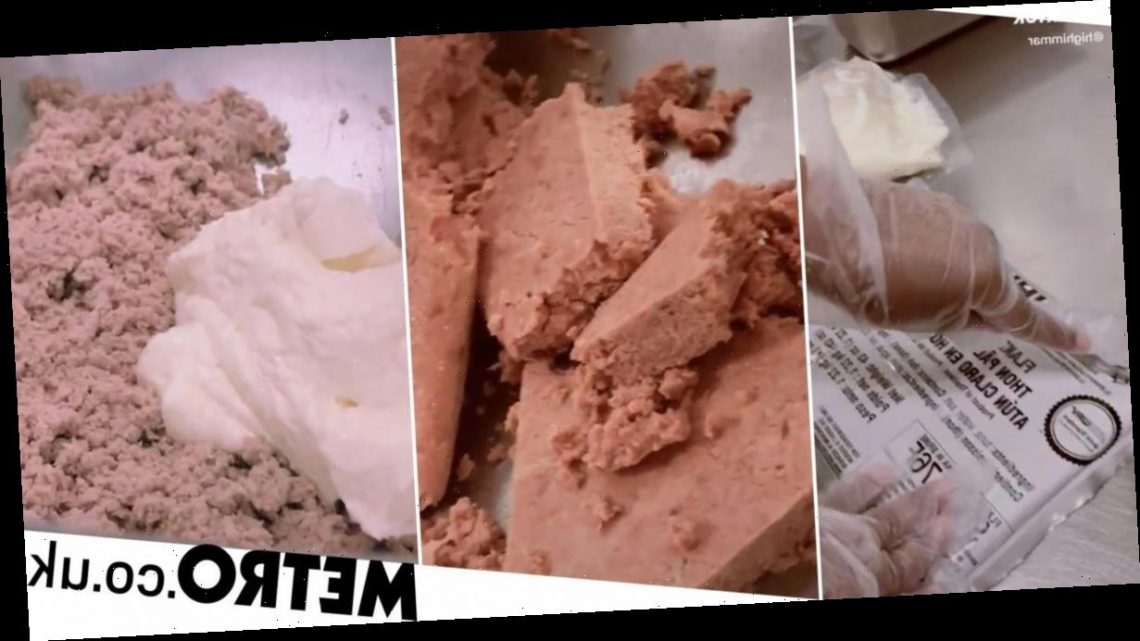 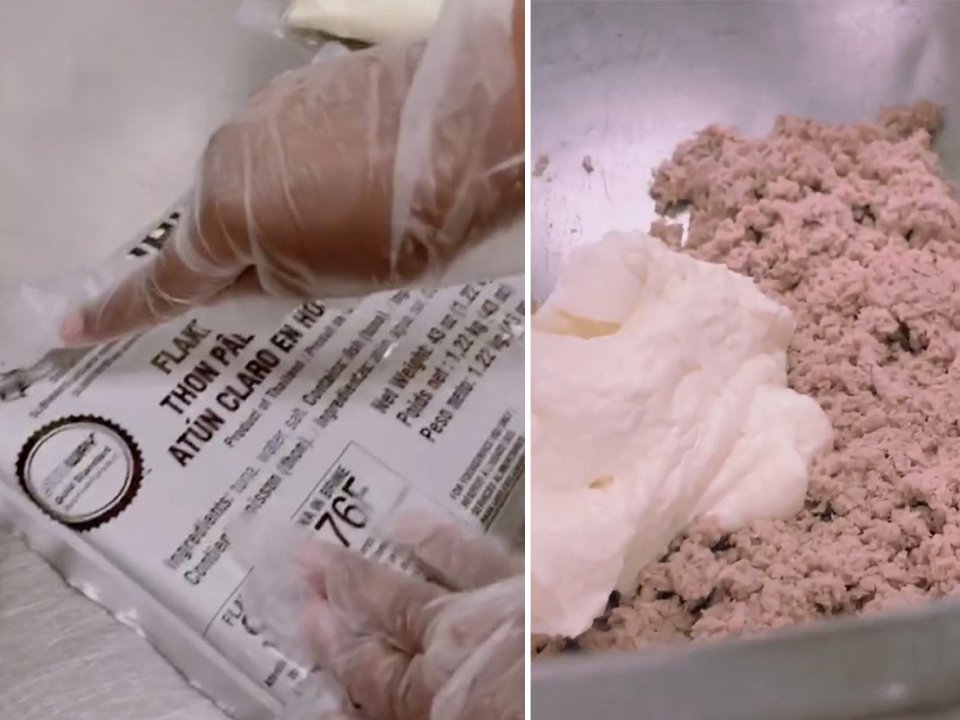 A Subway employee has shown how the chain’s tuna mayonnaise mix is made, amid claims from two customers that the sandwich company’s filling ‘doesn’t contain fish’.

Karen Dhanowa and Nilima Amin, from the Bay Area in San Francisco, are reportedly suing Subway, stating that their attorney ordered lab tests which allegedly found the tuna mayonnaise was a ‘mixture of various concoctions that do not constitute tuna, yet have been blended together by [Subway] to imitate the appearance of tuna.’

A Subway representative told DailyMail.com: ‘These claims are meritless…

‘Subway delivers 100% cooked tuna to its restaurants, which is mixed with mayonnaise and used in freshly made sandwiches, wraps and salads that are served to and enjoyed by our guests…

‘Indeed, there is no basis in law or fact for the plaintiffs’ claims, which are frivolous and are being pursued without adequate investigation.’

A TikTok made by one sandwich artist at Subway appears to debunk these claims too, posted around six months before the lawsuit was filed in January this year.

The video by @mommamarss shows a Subway worker using a frozen block of tuna and mixing with mayonnaise.

The vacuum-sealed packaging on the tuna states it is ‘flaked light tuna in brine’. The ingredients on the packaging also read: ‘tuna, water, salt’.

That doesn’t appear to be enough for some people, with comments coming in from a few who appear disgusted at the fish being frozen.

One said, ‘This reaffirms my choice to only eat sushi-grade tuna,’ while another wrote, ‘Lol guess whose no longer eating tuna at Subway.’

Some more commenters defended the chain, arguing that the meat used in the video is no different to that we get in a can at home.

It all comes after Subway was previously in the headlines when their subs failed to meet the classification of being called bread in Ireland due to its high sugar content.