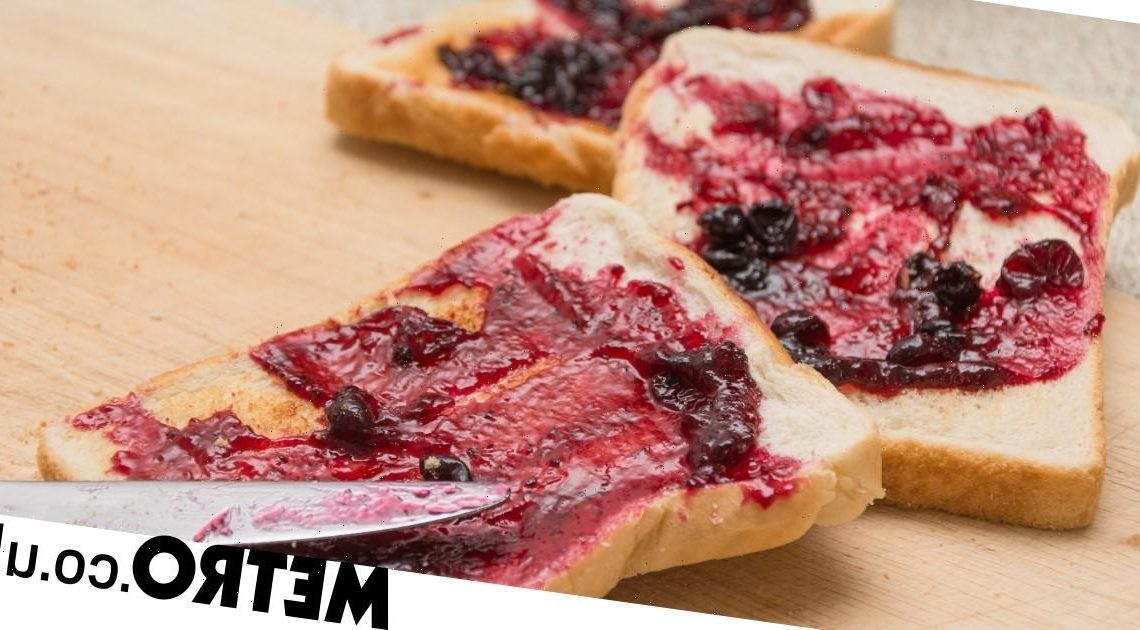 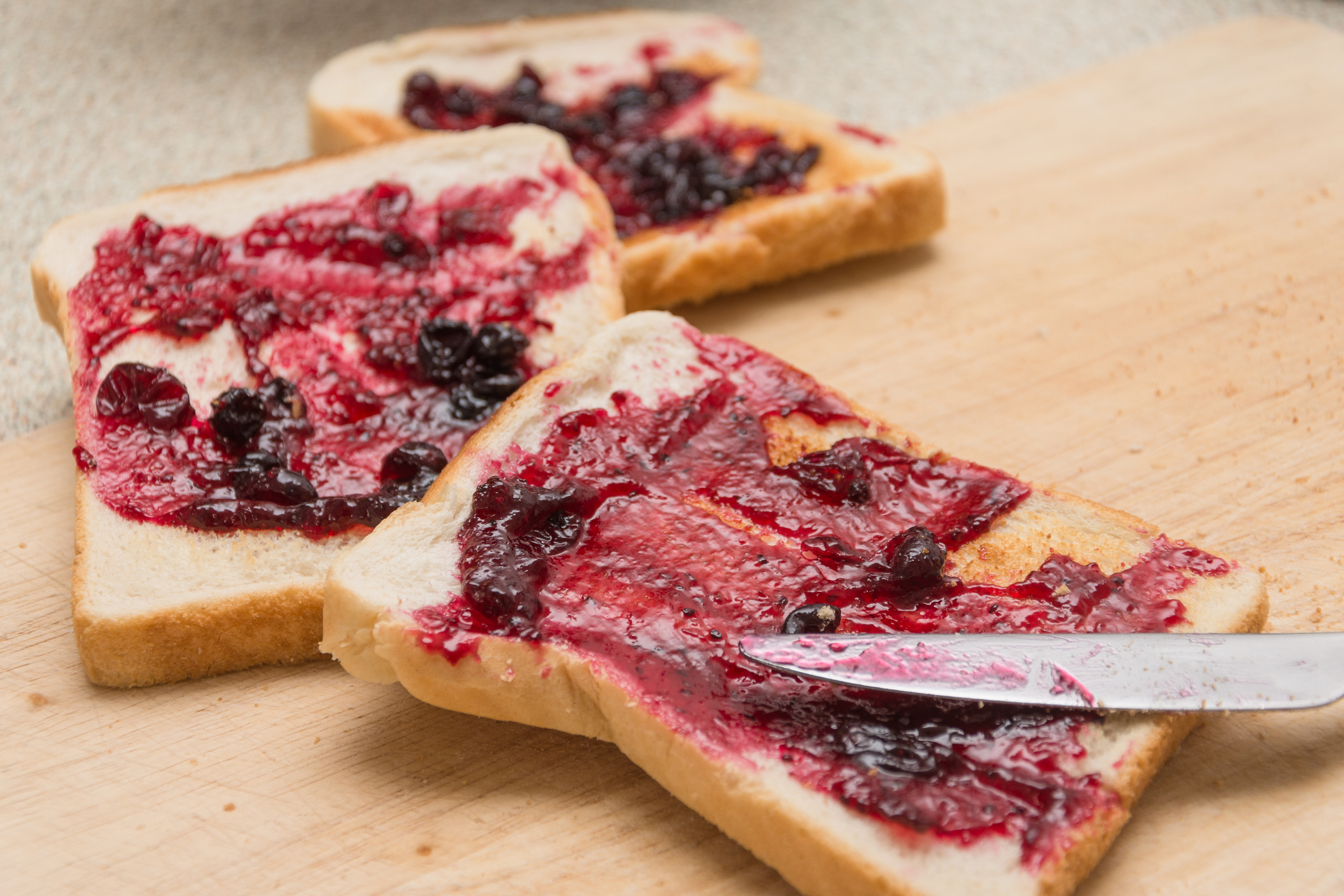 Researchers have discovered why humans so frequently eat the exact same breakfast every day, and are less bothered about variety than we are with our other meals.

People more likely to eat the same breakfast every day than lunch or dinner, according to a new study.

So, if you find yourself eating toast every single morning, or always mixing up that same bowl of porridge – you’re not alone.

Researchers say we stick to breakfast routines because it has a ‘utilitarian goal’. This means we tend to like to eat quickly to start the day, or eat something healthy to help with weight control.

The way we approach our other daily meals isn’t the same. Lunch and dinner have ‘hedonic’ goals, which means people look for pleasure, so most of us wouldn’t be content with eating the same thing for lunch or dinner every day.

Their choices showed that people were much more likely to eat the same thing for breakfast than lunch or dinner, although they varied their breakfasts more at the weekend.

The same thing was seen in 2,624 people in France – which shows that even a culture that is typically more discerning about food has similar patterns of behaviour when it comes to breakfast.

A separate survey of 199 people found they were less likely to report a hedonic goal for breakfast than other meals – and they enjoyed it less. They were typically found to have yesterday’s breakfast three more times in a week.

The study then recruited 181 more people from the US. A third of the group were simply told to eat breakfast the next day, while a second group were instructed to ‘maximise your enjoyment with a pleasurable breakfast’.

The final group were asked to ‘maximise your convenience with an efficient’ morning meal.

Of the group told to enjoy their breakfast, 58% chose something they hadn’t eaten in the past week.

But only 31% chose a different breakfast when aiming for a convenient meal and just 32% did so when they were told only to eat breakfast.

‘[It] came about because my colleagues and I talked about always having the same breakfast, but how we didn’t worry about it being boring or tedious,’ says Dr Romain Cadario, who led the study from Rotterdam School of Management.

‘However we would not even consider having the same dinner for three or four nights in a row.’