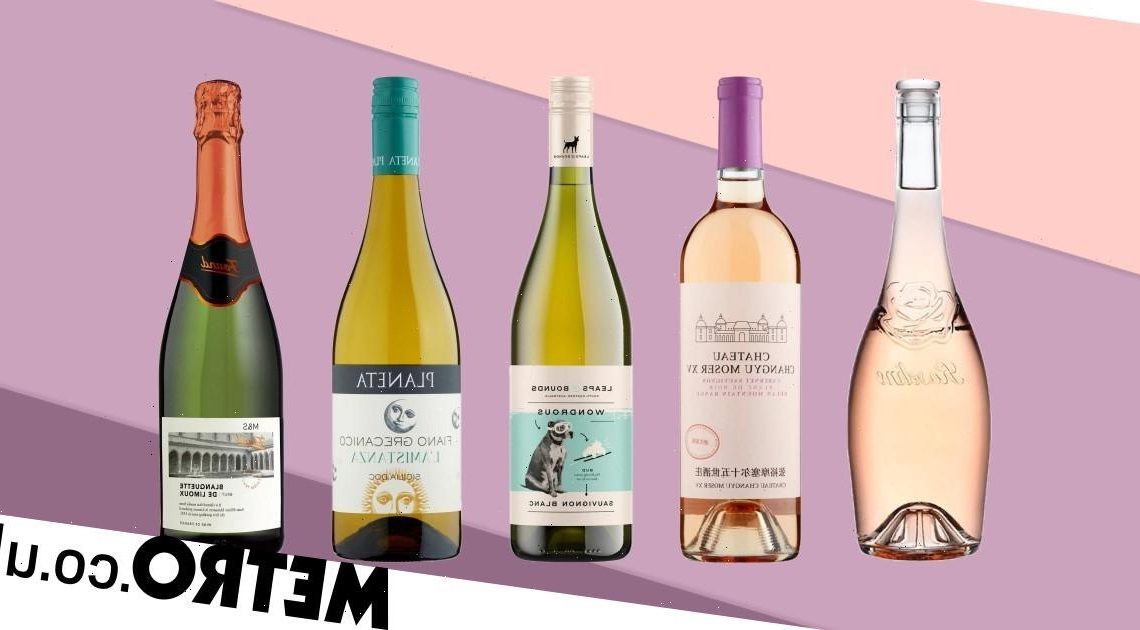 These are the best light wines for spring and Easter 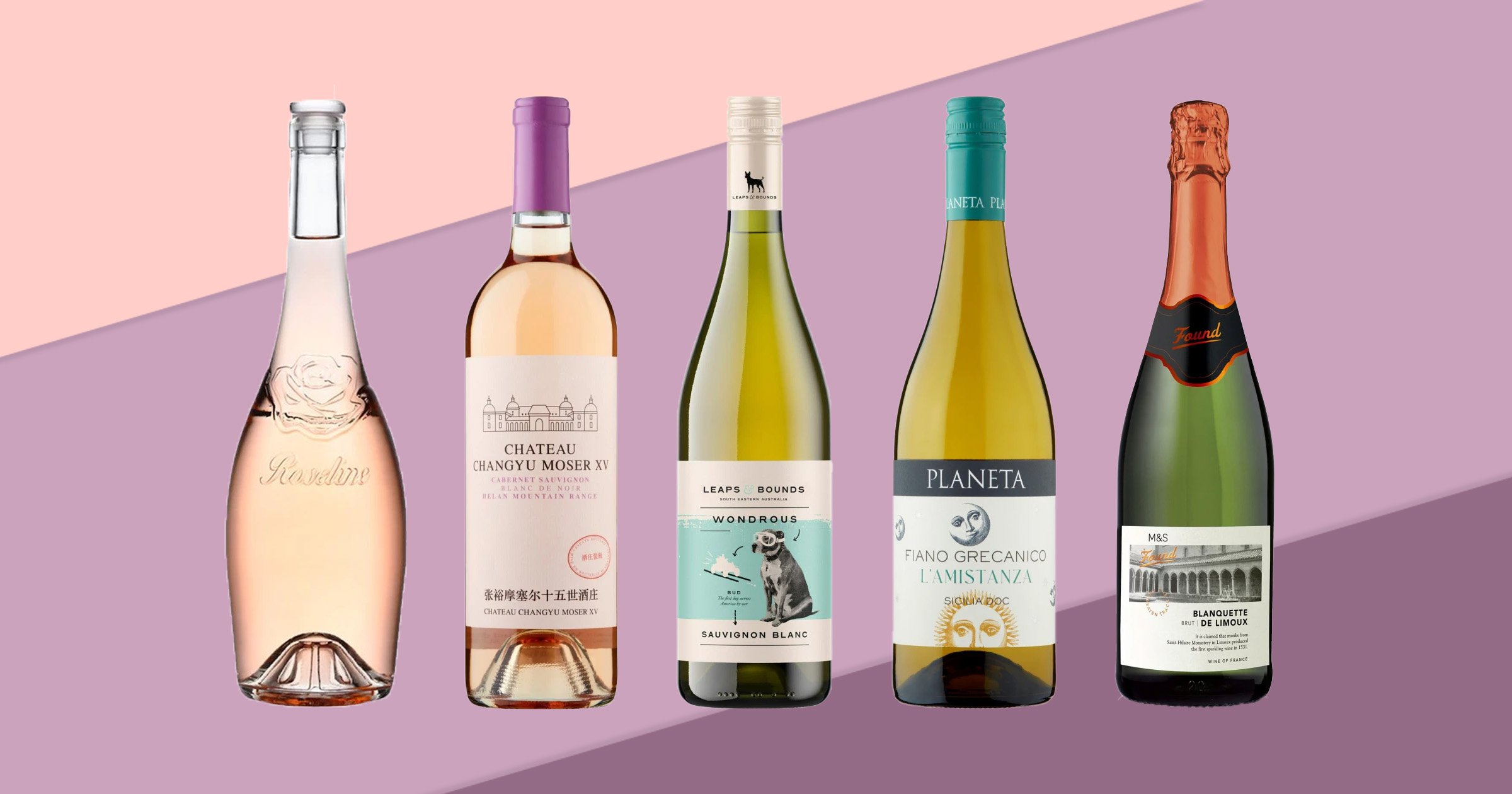 This means we need to switch up our wine choices to make the most of the lighter food and evenings.

This time of year lends itself to fruitier sparkling, zestier whites, paler rosés and reds that thrive with a bit of fridge-time.

Finding the right tipples can be a tough gig, so we’ve picked ten of the best to impress your friends and family with.

Blanquette de Limoux dates back to 1531, that’s more than a century before Champagne. Well, at least you know they’ve had time to perfect it.

Created by Benedictine monks in the foothills of the Pyrenees, it majors on an ancient grape called Mauzac.

Less refined than Crémant, this froth is more for Prosecco fans looking to broaden their horizons with something similar.

I couldn’t be less familiar with the Irsai Olivér grape, but that doesn’t stop me enjoying its peachy bubbles.

Produced by two brothers who are no strangers to Winemaker Of The Year awards, this wine is nothing overly complex, thank goodness.

It matches well with chicken, either oven-baked honey and mustard or pan-fried with chilli oil.

Finally, something better than Provence Rosé, and that’s Provence Rosé with bubbles. It’s made in the Charmat method, same as Prosecco, which gets its bubbles from a second fermentation in a pressurised tank called an ‘autoclave’.

Who’s looking for Champagne-like complexity when you’ve got peach and wild strawberry-flavoured bubbles dancing over your tongue?

Not me, that’s for sure, I’m too busy manifesting a pool, a sunlounger and an ice bucket, not in that order.

Family-run vineyards are the best – there’s more riding on it, so they put in the hard yards to get things bang on. Plus, you rarely find as much passion elsewhere.

Case in point with Chalk Hill, established by husband and wife team John and Diana Harvey in 1964, a relatively boutique Aussie player.

This is a plum-stashed, light and juicy red made from grapes grown on 60-year-old vines in the Riverland region of South Australia.

All manner of scurrilous dealings had to happen to bring this wine on-shelf, and thank Zorro’s mask they did.

With Spain’s laws practically boa-like in their constriction, the story goes that a Majestic buyer found a bottle of this red wine languishing in one of the cellars of a top Ribera del Duero producer.

They declassified it so they could sell it for under £10, which is laughably cheap for the region it comes from.

Fridge-chilling red wine is one of my favourite things to do, which means I need to get out more.

You’ll have met the Gamay grape in Beaujolais, the soft and fruity fridge magnet which rivals rosé’s refreshing credentials during a heatwave, one of a handful of red grapes that benefits from fridge-time.

This silky-smooth, Hermes scarf of a red wine tastes of Bing cherries and is fashioned in south-west France, near Toulouse, at an award-winning winery.

I love dogs, but a wine range inspired by man’s best friend is something else. More specifically, Bud, the first dog to travel across America by car, though I’m assuming a human was doing the driving.

Celebrating canine achievements is great, but how does the wine stack up? For starters, it’s a Sauvignon Blanc produced by Jacob’s Creek in South Australia which ticks the reliable quality box.

Buy it for £9 from Sainsburys.

Aww, super cute, Amistanza means friendship in Italian, and represents the partnership of the two grapes in the blend. Not sure if that’s true, but I’m rolling with it.

The grapes in question are Fiano, originally from Campania in Italy’s ankle, and Greciano, aka Garganega, the main grape of Soave from the north.

They pal up to produce a lip-smacker of a white wine,
giving me preserved yellow grapefruit and herbal lemon thyme flavour vibes.

‘If it ain’t broke, just drink it,’ said no one, ever. They should, though, because while other rosés are available outside Provence, why switch up a formula that works so well?

The next spendiest in the Tesco rosé range after Miraval, with a similarly bone-dry blend of Grenache, Cinsault and a soupcon of Syrah.

The beautifully embossed bottle alone is worth a swoon, and the Rainier cherry and pink grapefruit notes inside sure don’t disappoint.

In what world is a rosé pricier than all the other wines I’m recommending? In the world of a joint venture between China’s most significant winery and the preeminent Austrian winemaker, Lenz Moser.

Produced in the Helan Mountains of the Ningxia region, on the outskirts of the Gobi desert, from pale, free-run Cabernet Sauvignon juice, in a Blanc de Noirs style.

It is pretty extraordinary, with dry layers of strawberry over saline pink grapefruit.

This article contains affiliate links. We may earn a small commission on purchases made through one of these links but this never influences our experts’ opinions. Products are tested and reviewed independently of commercial initiatives.