There Are 9 Types Of Vegan Bread Available At Subway

Whether you’re a longtime herbivore or new to this whole plant-based diet thing, you no doubt know the absolute struggle of finding vegan eats at chain restaurants like Subway.

Sure, you can go for dressing-free iceberg salads or sandwiches made with just raw veggies and vinegar, but, girl, you deserve better. Luckily, the momentum of the plant-based movement (and support of brands like Impossible and Beyond Meat) is finally making vegan fast-food eats more mainstream.

A few sneaky animal-based ingredients to look out for:

Confectioner’s glaze: Mostly found in glossy candies and desserts, this shiny substance is made with secretions of a certain type of insect. Yuck.

Honey: Another no-go for vegans, honey is often used in breads, desserts, sauces, and vinaigrettes, so it’s a major one to look out for at Subway.

Another struggle of eating vegan at places like Subway: creating a balanced meal that contains carbs (including fiber), fat, and protein. While it’s easy to get your fill of carbs at Subway (thanks, bread!), getting ample fat and protein can be a little tough.

To build yourself the best possible animal-free meal at Subway, stick to the following vegan ingredients. 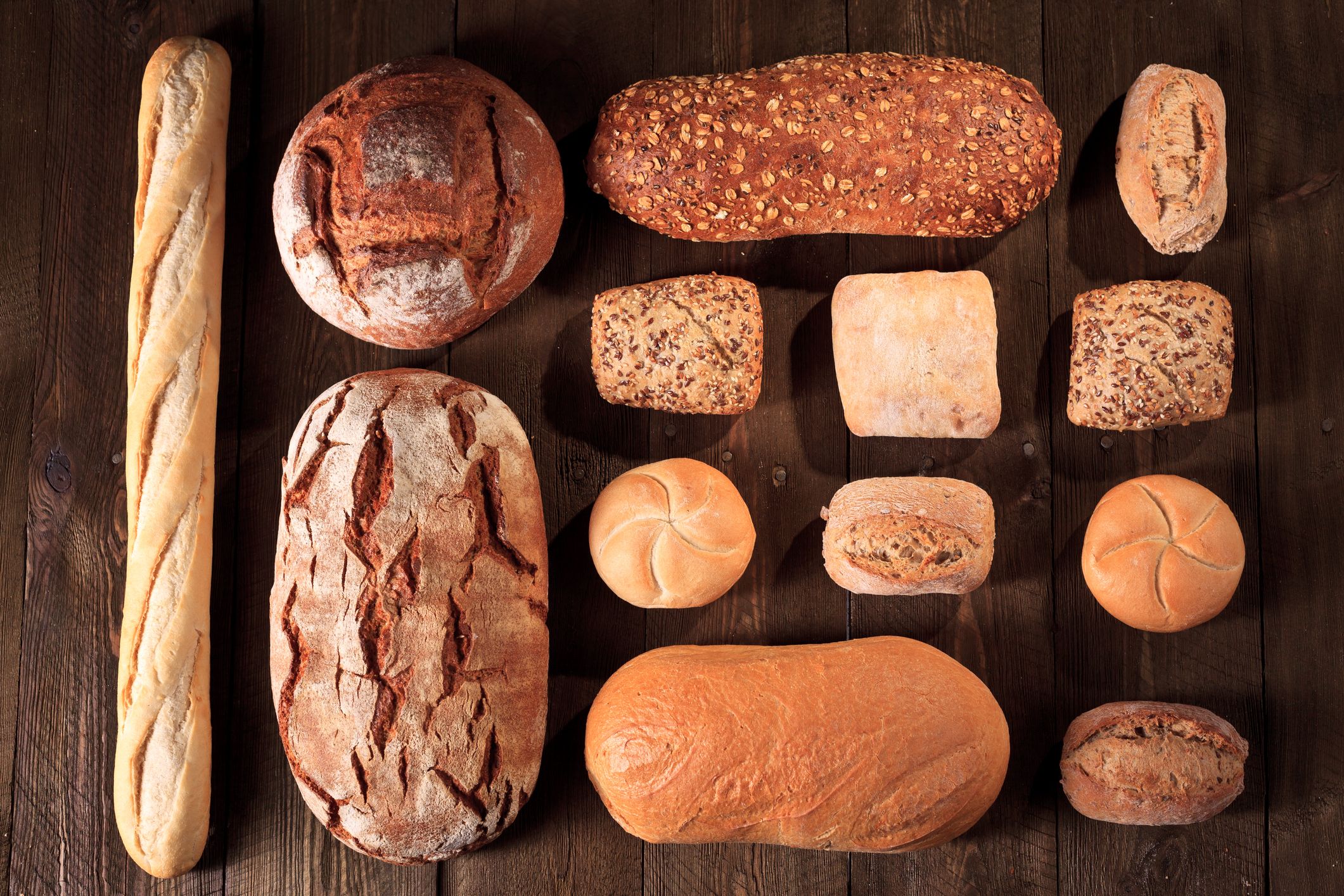 Unfortunately for breakfast lovers, both the croissant and the English muffin at Subway contain animal products. But all is not lost—in fact, most of the sandwich breads and wraps at Subway are totally vegan! Here are your options:

Although all are viable plant-based options, Guest recommends the 9-Grain Wheat Bread or Wheat Wrap. “The grainier the better, as this gives an added protein and fiber boost,” she says.

While some Subways now offer vegan Beyond Meatballs, which you could use to make a satisfying salad, Guest recommends sticking to a sandwich or wrap—which will be more satiating—if the meat-free balls aren’t available. 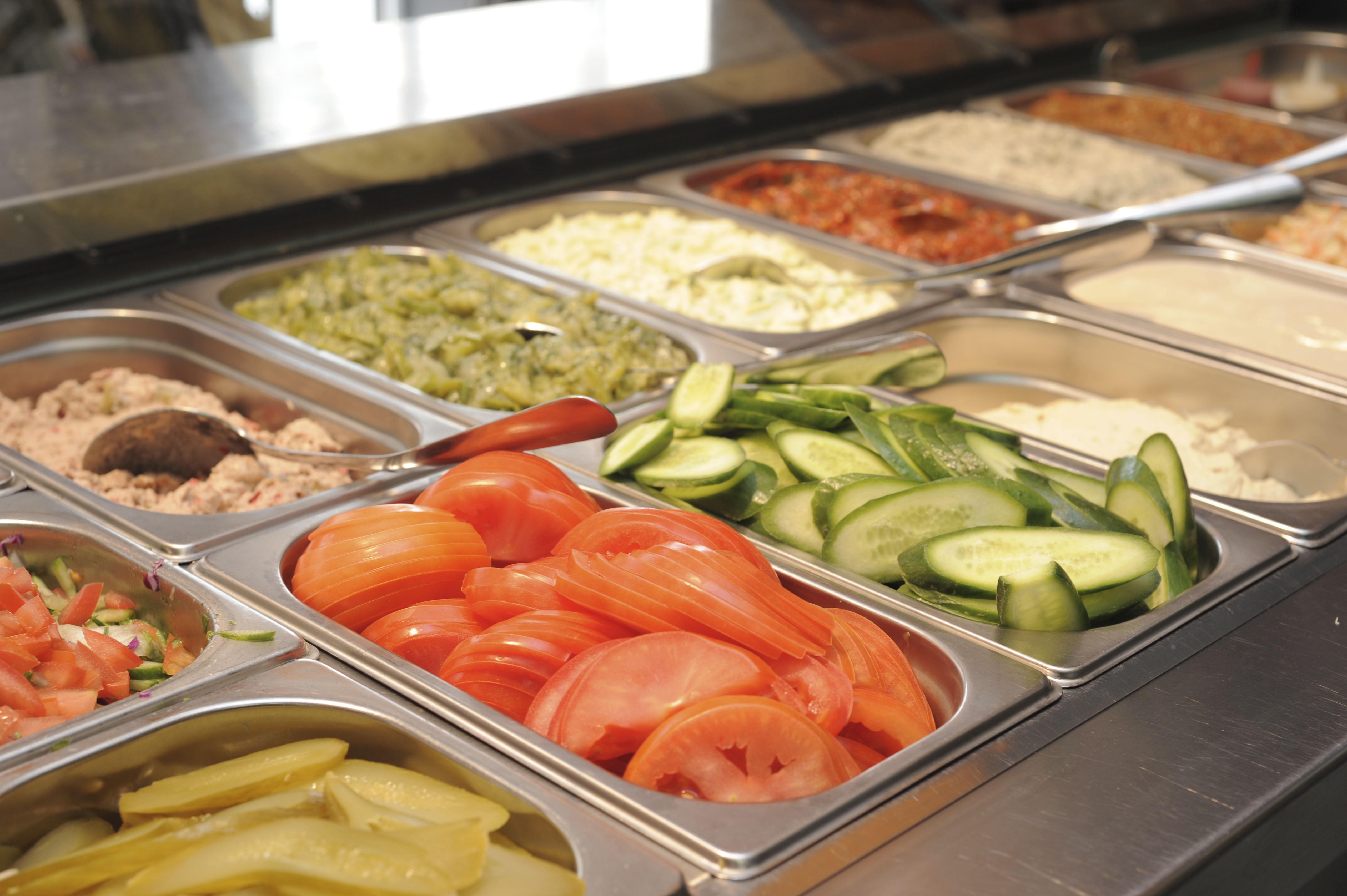 No surprise here: All of the raw veggie fillings on Subway’s line are vegan. Here’s what you’ll be working with:

Guest recommends loading up on all of them (unless you really don’t like the taste), since their fiber will add staying power to your meal, while the literal bulk of the pile of veggies will make your sandwich feel more satisfying. (Subway calls this creation the Veggie Delite.)

Since olives and avocado (some locations have guac, too) both contain healthy unsaturated fats that help keep you full, don’t skip ’em. 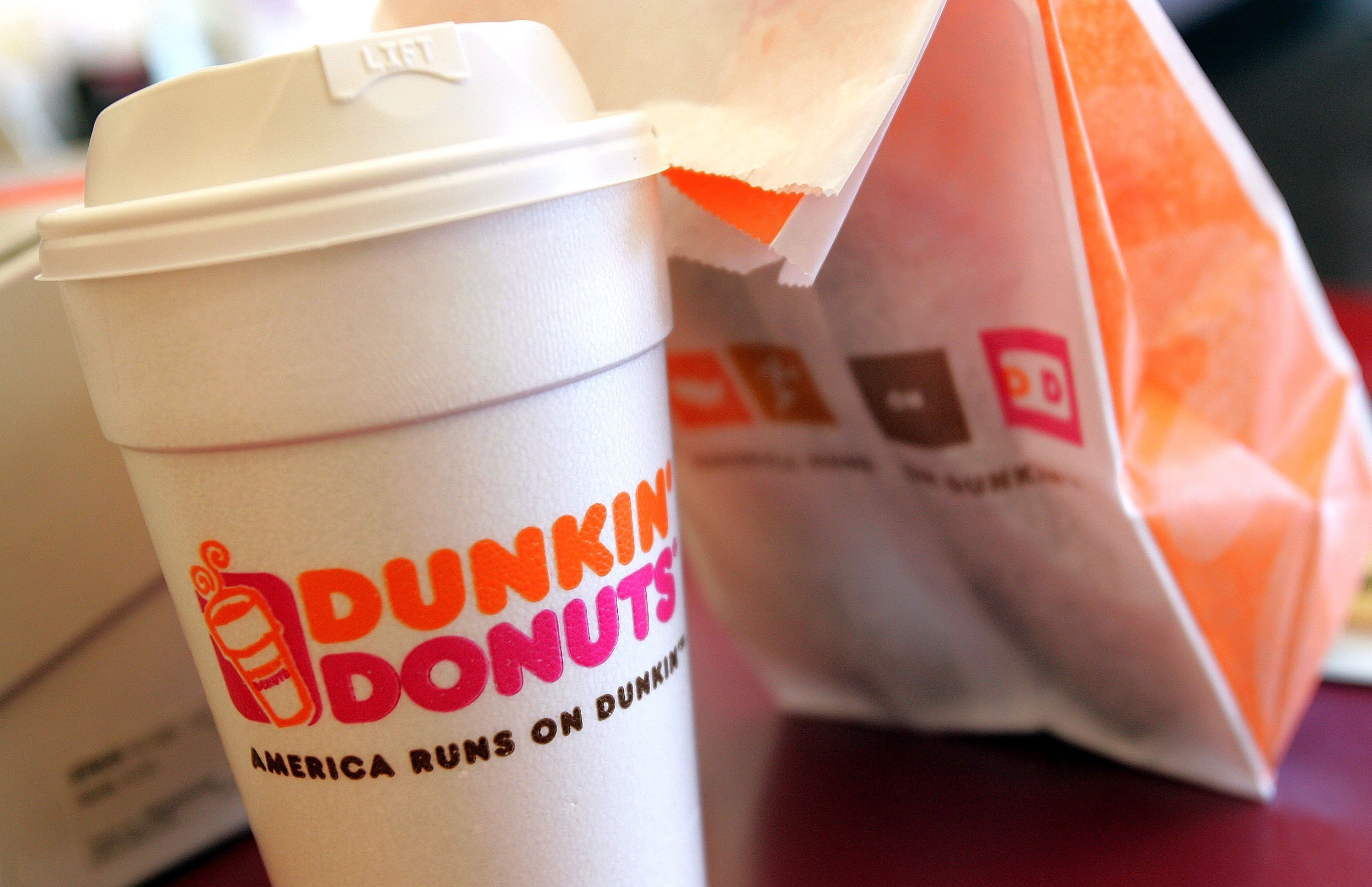 If your Subway offers the Beyond Meatball Marinara Sub, which is entirely vegan if you order it without cheese, go for that. Every six-inch sub packs an impressive 24 grams of plant-based protein and is pretty much your only high-protein vegan option. Not feeling the marinara? See if you can add plain Beyond Meatballs to your veggie-filled sammie. 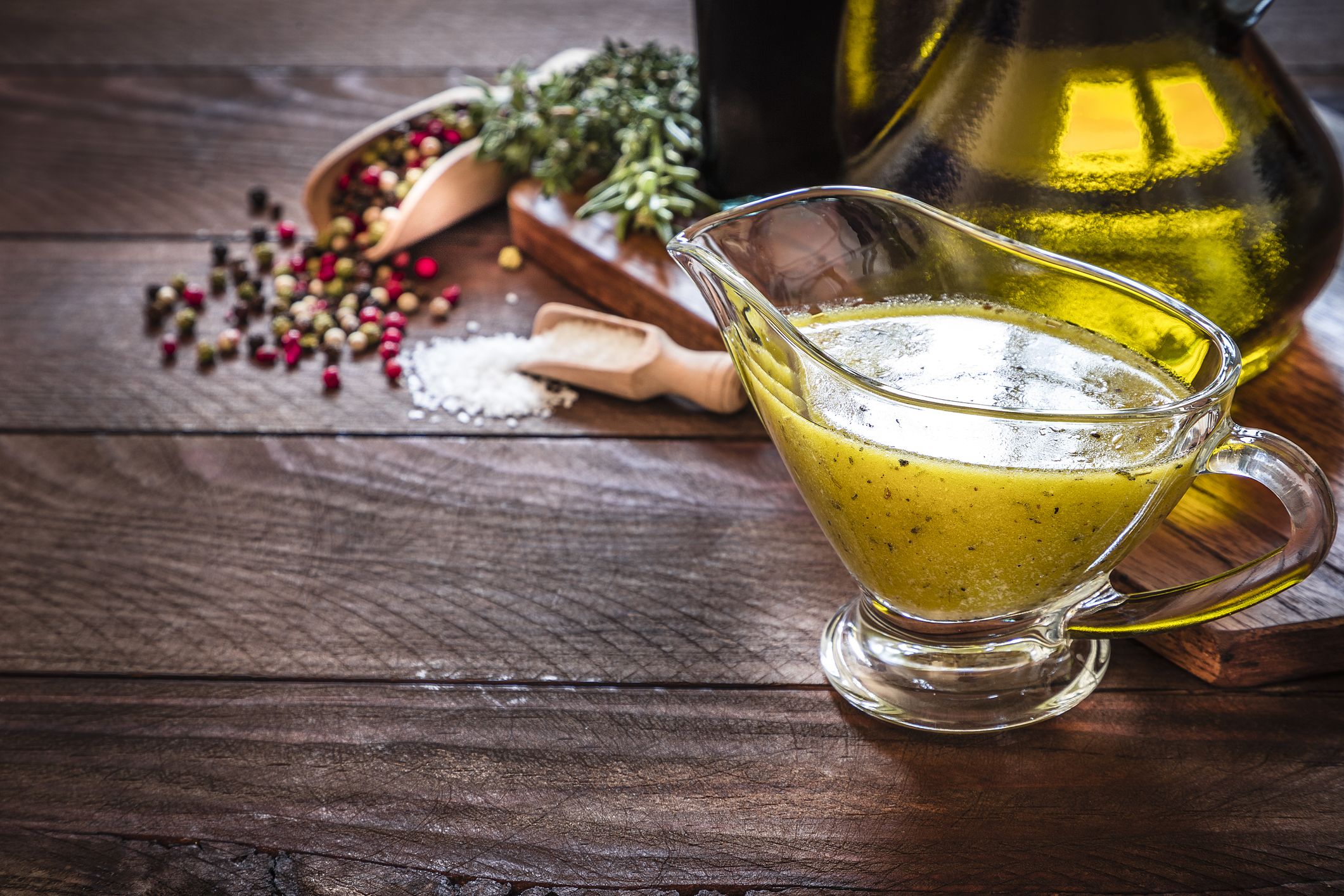 A little bit of sauce or dressing can go a long way in bringing a sandwich or wrap together, and, honestly, vegans need that extra oomph at. While many of Subways offerings aren’t vegan, you do have a few solid options:

Guest recommends any of the above as flavor-enhancing options for your sandwich. Mustard will add some zing without adding many calories, while oil and vinegar or vinaigrette will add flavor plus satiating fat. 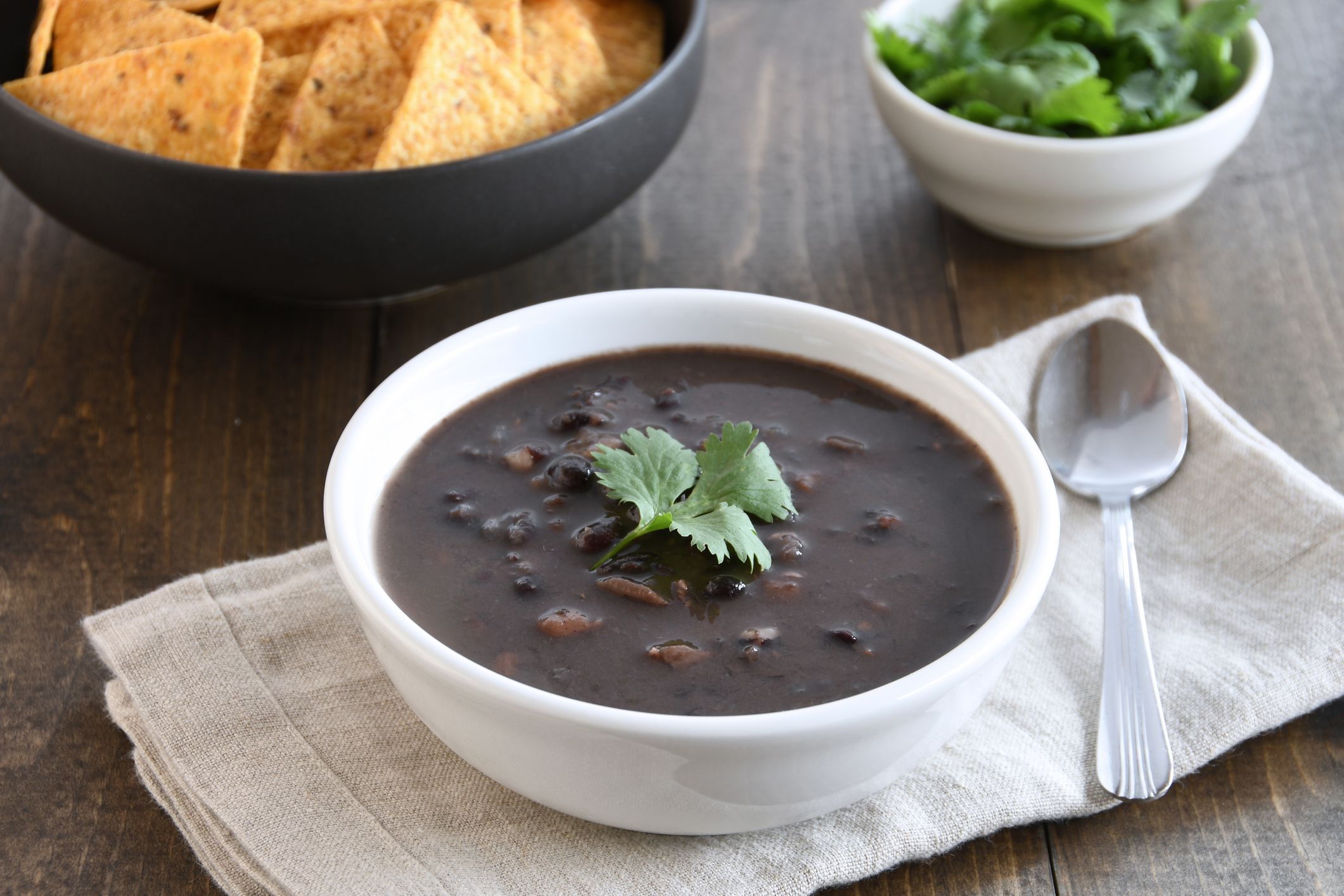 Subway doesn’t offer much in the way of vegan extras. All of their cookies—as well as the brownies and most of the soups—contain dairy. That leaves you with just two options:

The black bean soup, although not available at every Subway, is made with vegetable stock and is entirely plant-based, making it a great way to sneak in some extra fiber and protein. If you can, pair it with that veggie-filled sandwich, Guest recommends.

While the apple slices come in a small serving and won’t go far in filling you up, they’re a great way to add crunch and sweetness to your meal.

Bottom line: Subway isn’t the ideal vegan eatery, but you can make it work.

Options at Subway are far more limited for vegans than vegetarians or meat eaters, but the variety of bread and veggie options (and the Beyond Meatballs, where available), mean you can piece together a halfway-decent meal in a pinch.

If you know you’ll be heading to Subway, Guest recommends bringing along a few slices of vegan cheese to really up the ante. At the very least, keep a vegan protein bar (or other protein source, like nuts) in your bag to pair with your sandwich.

You can get a free vegan croissant at Pret, but only if you use a secret password
Entertainment