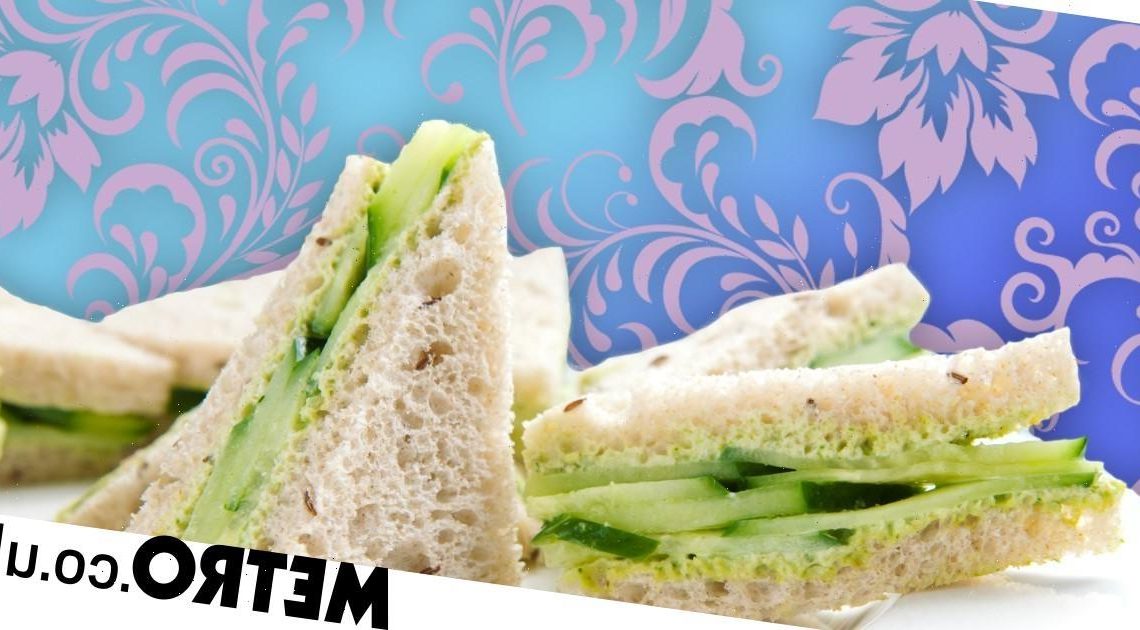 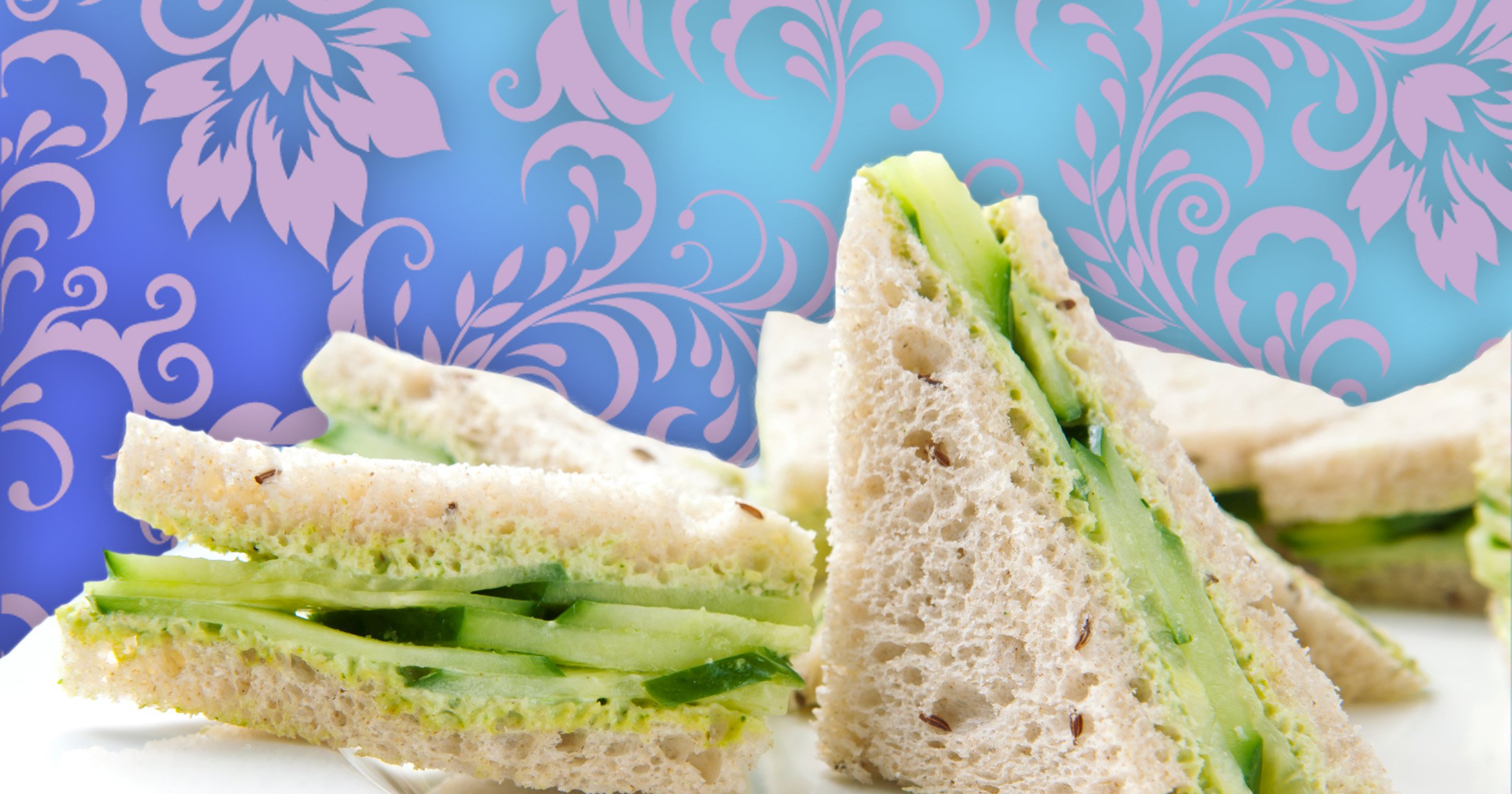 It’s the Platinum Jubilee weekend, and as you prep your picnic, you might be pondering how to make your lunch feel a tad more royal.

Worry not, we’re here to help.

Yes, you could make a dessert inspired by the official Jubilee trifle, and that would be lovely.

But if you’re looking for something a touch more low-effort, perhaps a classic cucumber sandwich will do the trick.

That’s already regal in itself – a cucumber sandwich cut into dainty triangles feels far fancier than your usual ploughman’s – but you can make this dish especially appropriate for the occasion by making your sandwich exactly as the royals would.

To do that, you’ll need a secret ingredient beyond the bread, cream cheese, and cucumber slices.

And that secret ingredient is – drum roll, please – mint.

Yes, friends, the Queen and the rest of the royal family apparently adore a tzatsiki-esque twist on her sandwiches.

That’s according to former Bond girl and TV presenter Jenny Hanley, who has spent quite a bit of time with members of the royal family over the years.

Jenny recently shared some stories of these meetings with Boom Radio – and dropped this sandwich-related tidbit in the midst of the conversation.

‘The most wonderful thing that happened at one of the Buckingham Palace garden parties that I was lucky enough to go to was not the fact of the scones but the cucumber sandwiches,’ said Jenny.

‘They may be a joke to some people, but when you’ve had a cucumber sandwich out on the grass at the back of Buckingham Palace and the sun is shining and there’s mint in it, then you know you’ve made it!

‘I will never make a cucumber sandwich without chopped mint in it again.’

There you have it: the key to a Queen-approved cucumber sandwich is one certain herb.

Previous relevations about these sarnies include that Queen Elizabeth II prefers them crustless, and that a sprinkle of black pepper is essential.

When it comes to the bread – it has to be simple white sliced.

‘None of your American sourdough, thank you,’ says Jenny.