Sulfites Probably Aren't The Reason You Get Gnarly Wine Hangovers

When you feel like crap after a night of vino and The Bachelor, it’s easy to point your finger at the sulfites—a.k.a. the chemical preservatives—in your wine. (Never mind the fact that you took a sip every time someone insisted they were there for the right reasons and killed half a bottle; it was the sulfites, dammit!)

That said, the next time you’re tempted to blame your wine hangover on sulfites, think twice before swearing off vino altogether and get your blame game straight.

Here’s everything you need to know about sulfites—including just how much they contribute to that post-Bachelor head throb. (Hint: Probably not as much as you think.)

What exactly are sulfites, anyway?

In case you didn’t know (I didn’t…), sulfites are chemicals used as preservatives and sanitizing agents in food processing, explains Sonya Angelone, RD, dietitian and spokeswoman for the Academy of Nutrition and Dietetics.

“Sulfites prevent bacterial growth and the browning of foods exposed to oxygen,” she says. “They also prevents the growth of undesirable microorganisms during fermentation and food processing.” 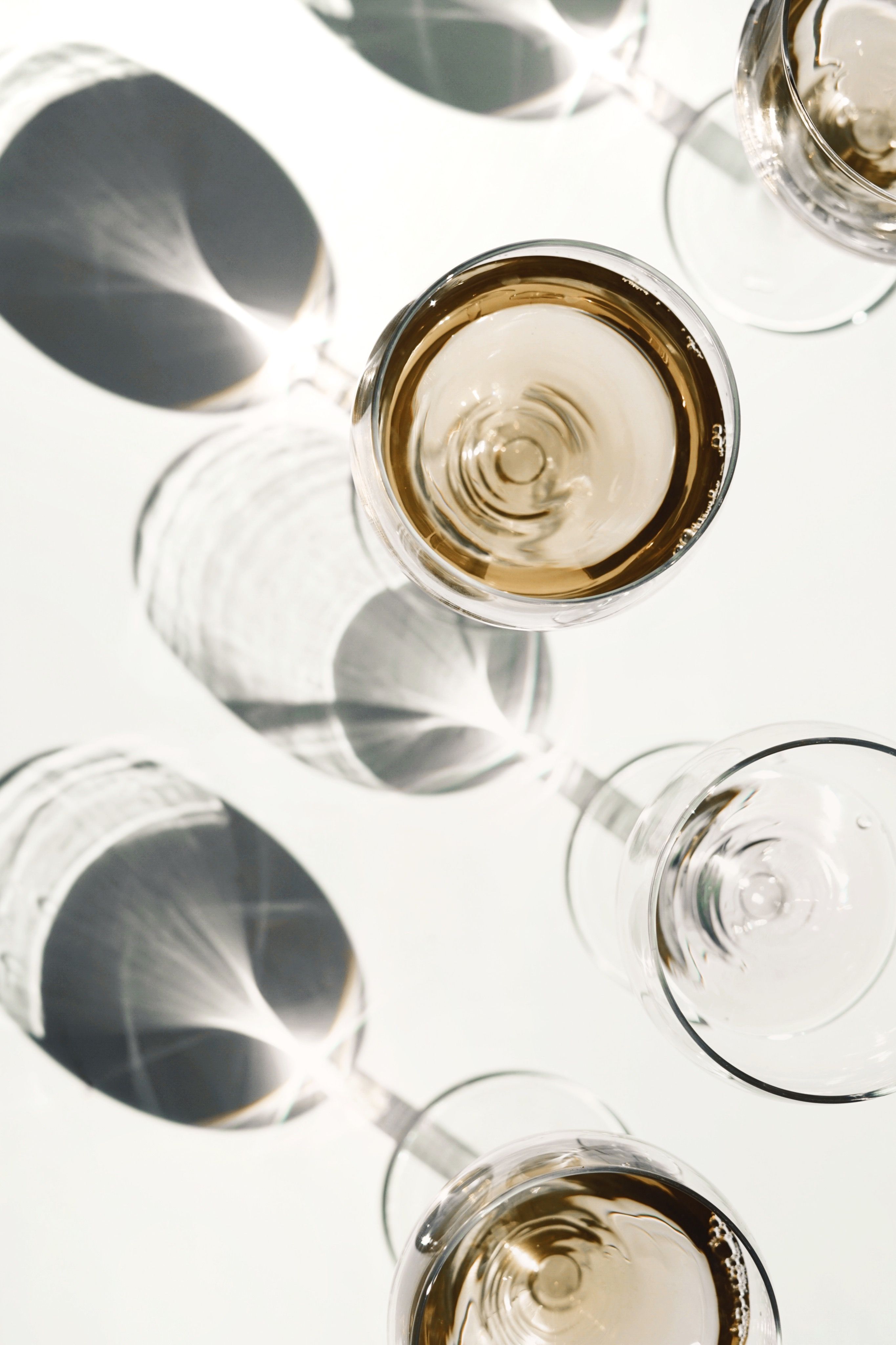 Nope, sulfites don’t just show up in wine. In fact, you’ll find ’em in a slew of different food products, says Beth Warren, RD, dietitian and author of Secrets of a Kosher Girl.

They’re not always just additives, either. “Sulfites are found naturally in a variety of foods,” Warren says.

What foods and drinks contain sulfites?

In addition to these natural sources, you’ll also find sulfites as additives in tons of other eats. Here’s a solid list of foods that may be high in sulfites, from Warren and Angelone:

So, basically sulfites are everywhere.

If you now feel like literally everything you eat contains sulfites, I had the same reaction. Luckily, you can totally identify which of your go-to foods and drinks contain sulfites.

Look out, though; sulfites can show up under a few different names. Keri Gans, RD, dietitian and author of The Small Change Diet, recommends keeping an eye out for the following:

Are sulfites actually bad for you?

Though sulfites get blamed for practically everything, they aren’t necessarily bad. Like, do you get a hangover after you have tea? Or eat trail mix? Probably not. “Billions of people consume sulfites with no reaction whatsoever,” Keatley says.

That said, sulfites can cause trouble for people with sensitivities and allergies to the chemicals, which aren’t all that uncommon. “Sulfites are one of the top 10 allergens in the United States,” Keatley says.

In people who are sensitive or allergic to these chemicals, the effects of consuming them can include nausea, diarrhea, gas, and headaches. The reaction is more severe in people with asthma, who may experience wheezing, congestion, shortness of breath, and even anaphylaxis (a potentially life-threatening allergic reaction), says Angelone.

If you notice these symptoms after eating or drinking a sulfite-containing product, you might have an issue with them. (To know for sure, get tested by an allergist.)

The verdict on that whole sulfite wine hangover stuff.

Ultimately, for most vino lovers, dehydration and the histamines (compounds that can trigger inflammation) in wine are the real hangover culprits, says Keatley. However, if you do have a sulfite allergy or sensitivity, you’ll probably feel pretty crappy after drinking wine (even after just a few sips).

FYI: White wines contain more sulfites than reds, so if you have a sensitivity or allergy, you’re more likely to notice if after drinking Chardonnay than Cab Sauv, says Gans.

Otherwise, you can avoid the throbbing headache by sticking to just one glass of wine and drinking plenty of water before bed.

The bottom line: Sulfites don’t cause hangovers, but if you have a sulfite allergy, you might feel like crap after consuming one of the (many) foods that contain these chemicals.