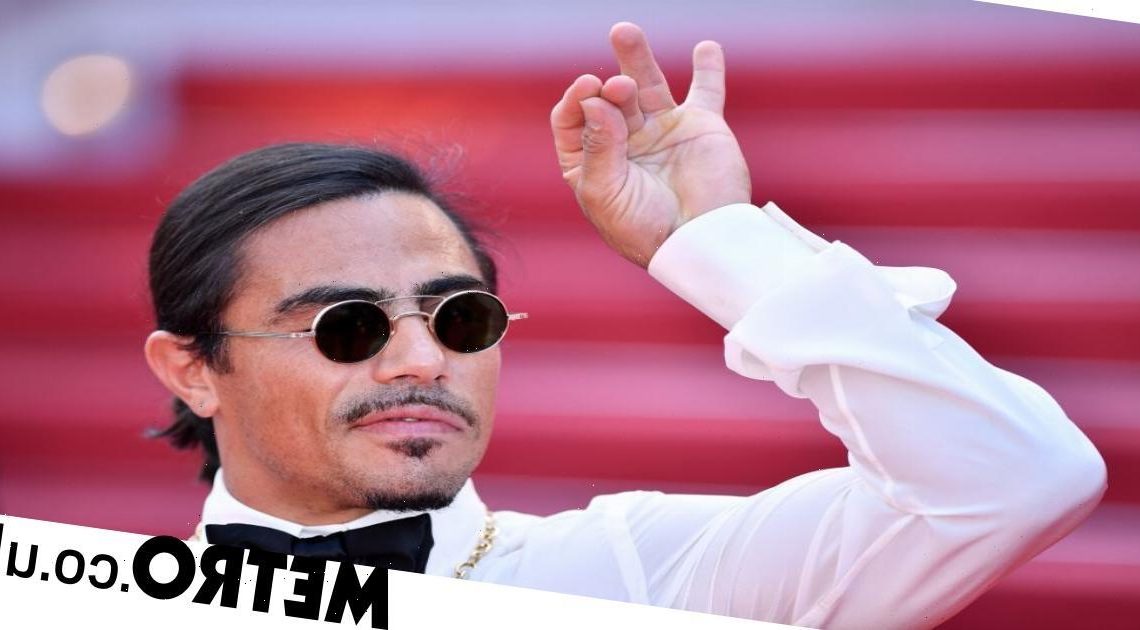 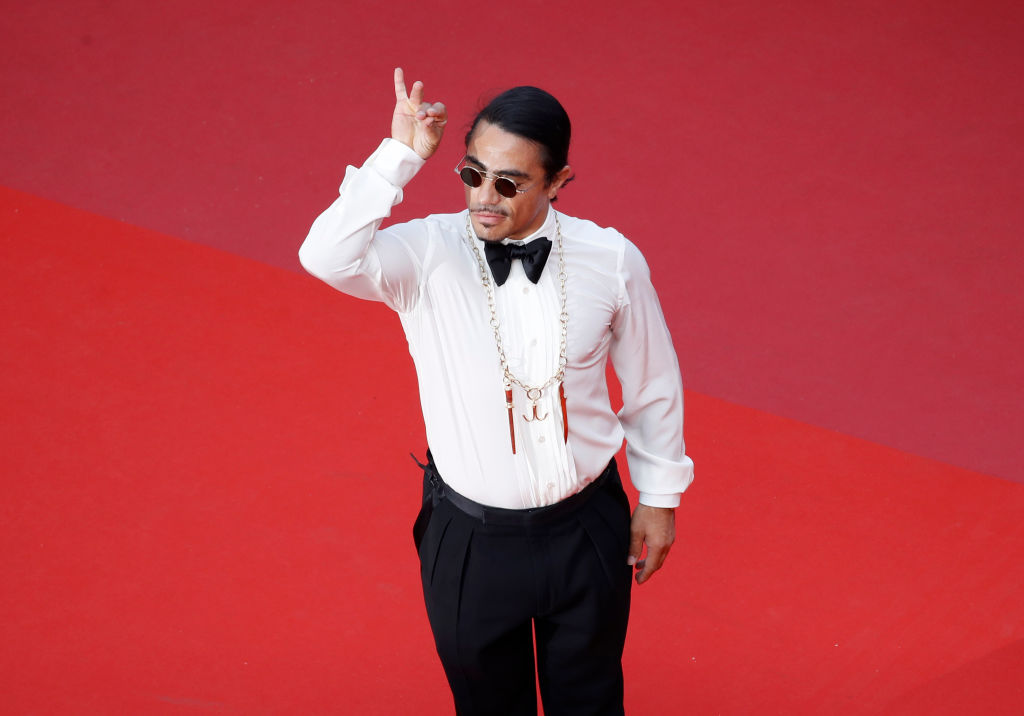 Not long after opening his much-talked-about Knightsbridge restaurant, Salt Bae is jetting out of London to start a new venture.

Turkish chef and restaurateur Nusret Gökçe, aka Salt Bae, is set to depart from the capital and head to Saudi Arabia to open up another restaurant.

He took to social media to share the news, writing on his Instagram page: ‘Sunday is my last day in Lovely London. I will go to Riyadh to open my 28th restaurant.’

In another picture, he added: ‘I want to see you beautiful people before I go.’

This comes not two months after the opening of the internet star’s Nusr-Et Steakhouse in London, which has attracted a lot of attention for its pricey offerings.

Part of the draw for many will no doubt be the presence of Mr. Bae himself, as he’s been seen regularly at his new eatery since it opened in September.

After all, if you’re paying hundreds for a steak at Salt Bae’s restaurant, you’re probably hoping the chef will sprinkle the salt himself… and perhaps even sensually slice the meat.

This news means any parties interested in partying with Salt Bae will have less than a weekend left to do so before he leaves the country for who knows how long.

The prices at Nusr-Et have drawn ire from some, with steaks on the menu costing a few hundred pounds each – one 24-carat gold-leaf offering has been priced at over £700.

A photo of a receipt recently shared on Twitter revealed that a giant Tomahawk steak costs £630, a golden burger is £100, a burrata is £25, and an onion flower comes in at £18.

You wouldn’t be let off easy on the drinks menu either, with two Diet Cokes costing £18, and a Red Bull costing and virgin mojito costing an impressive £11 each.

It has also come out that what was called a ‘competitive salary’ for applicants turned out to be worth as much as a potato side dish, with the Chef de Partie at the restaurant getting paid £12-£13.50 an hour, plus tips.

While that hourly wage would get you an order of mash, you’d have to work for a whopping 52 hours to get an order of the Tomahawk steak.

That hasn’t stopped celebrity guests showing up to London’s Nusr-Et.

The likes of Wayne and Coleen Rooney and Gemma Collins have tried the steakhouse’s wares, although The GC said she felt ‘sick’ the morning after spending £1,450 on a gold leaf-covered steak.

‘The bill was another situation. I was in utter shock. But you know what, you have to weigh these things up, and the press reported that my steak cost £700, if only they knew. I wish it cost £700. It actually cost £1,450.’

The Color Palette That Will Elevate Your Space This Year