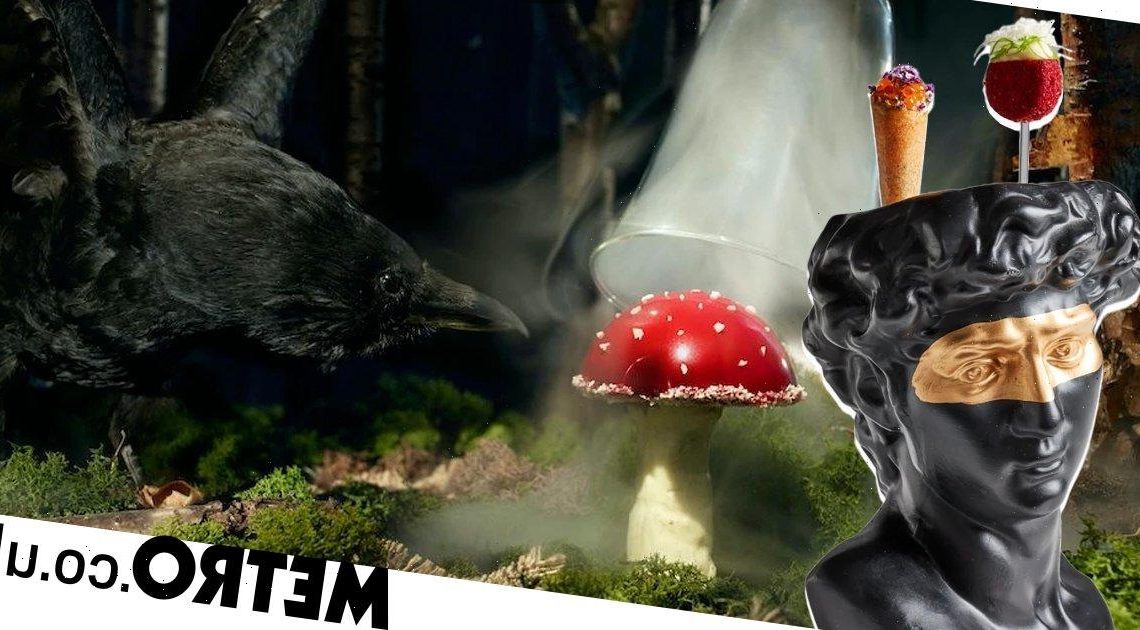 Sad about Batgirl being canned? Check out this Gotham-themed dining experience 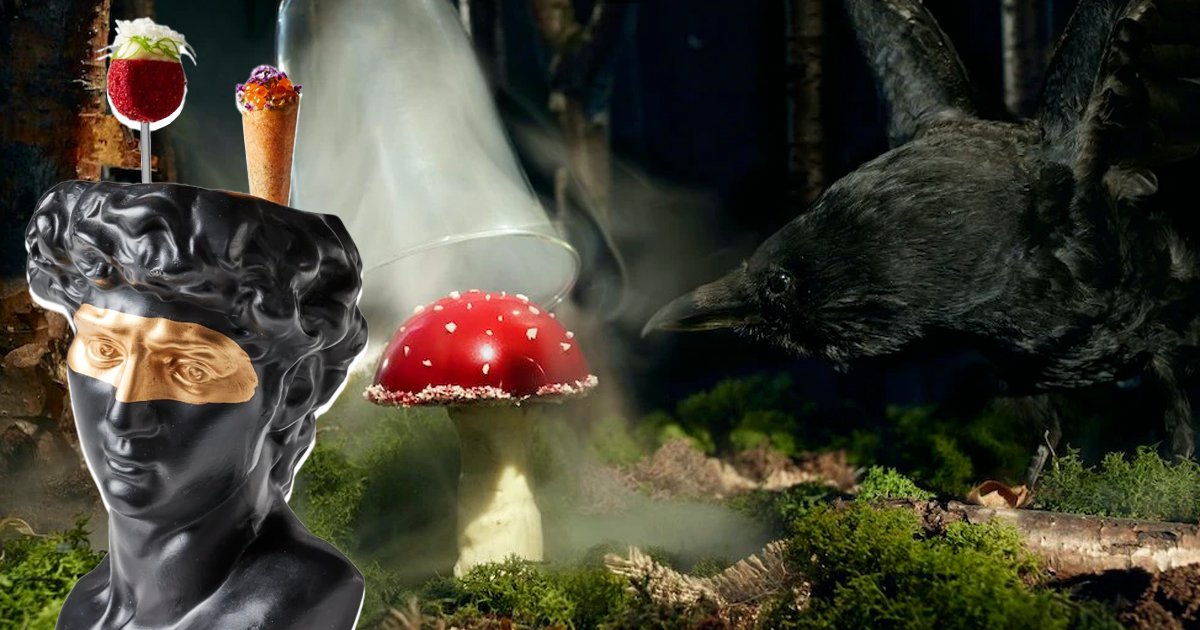 Still reeling from the disappointment of Batgirl being canned mere months from release? Wondering where you will get your next Bat-fix now?

Why not chew over your disappointment with an immersive dining experience based on the caped crusader set in the heart of London.

Hold on a sec though: immersive dining? They’re two words that would usually make my skin crawl and have me heading to the nearest immersive exit.

But a Batman-themed dining experience is such a mad idea that I just had to see it for myself and so I arrived at the Monarch Theatre, cape safely stowed, to see what all the fuss was about.

Monarch Theatre is part of Park Row, a fancy cocktail bar in London’s Soho district, which is itself suitably Gotham, filled as it is with moneyed-looking folk drinking the night away ignoring the crimes happening on its doorstep (or The Bob Marley Musical, as it prefers to be called).

But before I could get too comfortable in the Manhattan-style surroundings of Park Row, I was whisked away to a separate room where I was greeted by our host for the evening and had the chance to mingle with the up-to twenty fellow diners who join you on a long, white table (don’t worry, this is London, no-one will talk to you) for the experience.

Immediately the little Batman touches start to jump out at you. You’re given a two-headed coin (like Harvey Dent) to put into a machine which will tell you whether your soul is light or dark.

There’s newspaper clippings about the night Bruce Wayne’s parents were murdered on the wall.

But the main hook is that each dish (of which there are ten, with a couple of extra small treats thrown in) is based on a hero or villain from Batman’s history, there’s a small spiel to explain the theme and a video plays on the floor-to-ceiling wraparound screen to set the mood.

It’s a classy, stylish affair were cosplay is banned – so don’t turn up wearing your best cowl, okay?

Against all my expectations, I actually thought it was cleverly done and a lot of fun. The Riddler’s dish (ox tongue lollipop with horseradish) is served in a bust of a head signifying his big brain.

The Penguin (scallop and caviar in a white chocolate sauce) is topped with an edible gold leaf to show off his avaricious nature.

The Scarecrow sees ‘fear gas’ emerge from our seats as we’re presented with a delicate looking ‘deadly’ mushroom which cuts apart to be a delicious mushroom pate served with a sourdough bread.

The food itself is uniformly excellent and alterations to the set menu can be made on request in case of allergies – and included in the £195pp cost is an alcoholic or non-alcoholic drink pairing all expertly detailed by the on-hand sommelier Milena.

The experience lasts for about three hours and there’s a break in-between to change up some of the scenery and give you a chance to stretch your legs.

It all adds up to a confident effort that die-hard fans will love – but even if you’re a bit of a Bat Novice you’ll be able to follow along easily enough.

Maybe it wasn’t quite as batty an idea as I thought, eh?