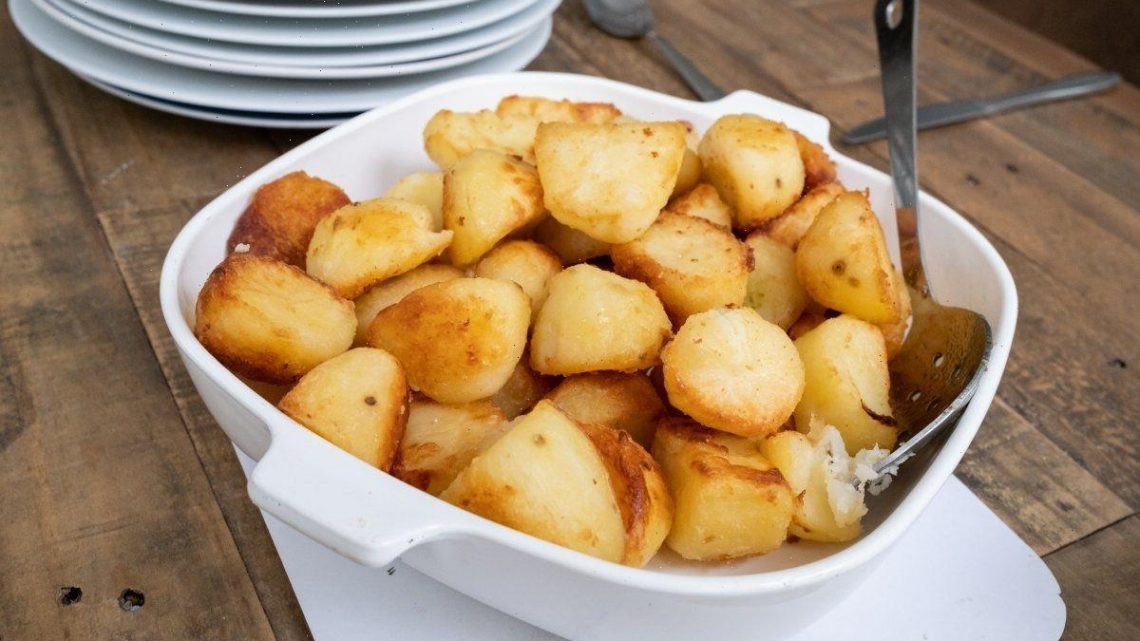 Roast potatoes voted the best part of a Christmas dinner 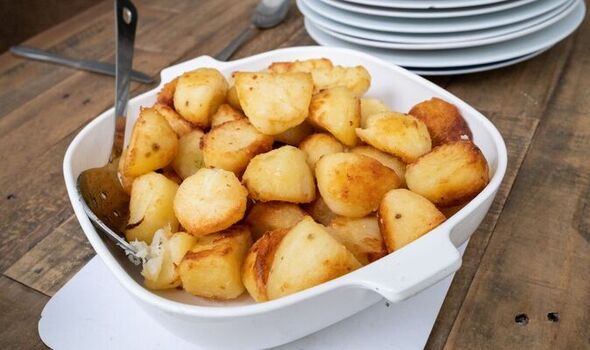 But Yorkshire puddings, the beloved roast dinner accompaniment, are not best-loved in the region they come from – with the North East taking the crown for enjoying them most.

And, controversially, seven percent of Londoners claim peas are their favourite part of the entire Christmas meal.

The research was commissioned by Lottoland, in conjunction with their new offer on three festive lottos.

CEO, Nigel Birrell, said: “There is a lot to look forward to when it comes to Christmas day eating.

“Whether you’re roasting them in goose fat or trying them in the air fryer, roast potatoes are one of the best things about Christmas, and I’m glad to see them taking pride of place this year.”

The survey also found that when it comes to meat, turkey could be on its way out – with 18-24-year-olds confessing they were most likely to favour roast chicken and beef over the traditional turkey.

Conversely, the over-65s were overwhelmingly in favour of the traditional bird, with 39 percent voting it the top performer.

Older respondents were also most likely to stick behind Brussel sprouts, with more than one in five (21 percent) crowning them the winner – compared to just five percent of 25-34-year-olds.

Regardless of what’s on the plate, it appears that Christmas Day lunch outshines all competition when it comes to festive foods.

The main event was closely followed by mince pies, Christmas pudding, and cheese boards on the list of Yuletide favourites.

And more than one in ten (11 percent), of those aged 35-44, claimed mulled wine was the best festive treat.

The research also shows that our penchant for sugar wanes as we get older, as 18-24-year-olds prefer Celebrations, gingerbread, and hot chocolate over a Christmas roast – while the over-65s were least likely to favour the chocolate treats.

And the only chocolates to make it into this year’s top 10 festive foods list were Quality Street.

The rankings saw Terry’s Chocolate Orange coming in at number 11, while Cadbury’s Roses took just four percent of the votes.

Surprisingly, one in five (21 percent) people aged 25-34 said they didn’t have any festive favourites at all.

And for those in London, mince pies were a preference over the traditional roast.

Those living in the capital were also most likely to favour Christmas cake, closely followed by mulled wine, according to the figures by OnePoll.

Nigel added: “It’s interesting to see the only chocolate making the top 10 Christmas food list this year are Quality Street – which goes to show that whether or not there are Bounty bars in the Celebrations tin, they still have fierce competition from Nestle.

“The research does show our tastes differ when it comes to age and gender, but I think it’s safe to say, there is no better time than Christmas for great food – it’s hard to narrow it down to a top 10.

“We’ve got our own Christmas Top Three happening this year, with special offers on the big three festive lottos – El Gordo, El Nino and Mega 2023.”

’My boyfriend’s cannabis habit means I can’t get pregnant, yet he won’t quit’