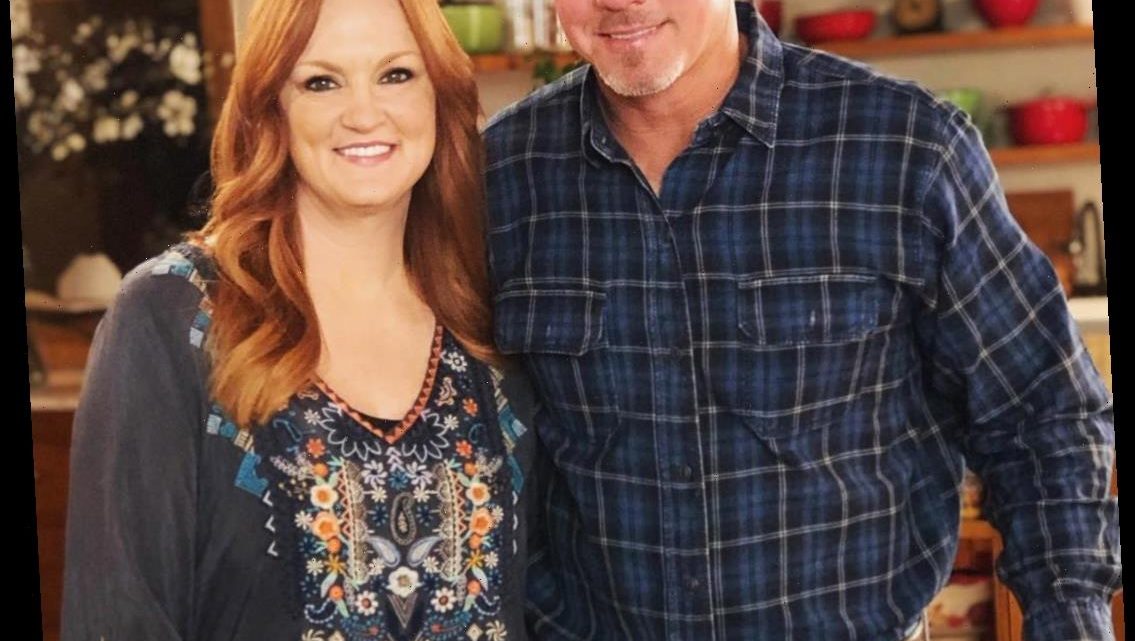 Ree Drummond's husband and nephew were involved in a collision near the family's farm in Osage County, Oklahoma, on Wednesday.

According to a report from the Oklahoma Highway Patrol obtained by PEOPLE, the collision took place around 1:43 p.m. on Wednesday about eight miles west of Pawhuska.

Ladd and Caleb Drummond were each driving a Himmat Fire Truck on County Road N3660. Caleb, 21, was driving southbound, while The Pioneer Woman star's husband, 57, was driving northbound. The trucks hit one another "head-on" due to "high winds on a gravel road" that caused visibility to be decreased, according to the report. Neither Ladd or Caleb were wearing a seatbelt, the report said, and Caleb "was ejected approximately 70 feet from point of rest."

Caleb was taken to the St. John Medical Center in Tulsa, where he was admitted in critical condition with head, arm, leg and internal injuries, the OHP report said.

Ladd "refused treatment at the scene," the OHP report said.

Caleb and Ladd had been responding to one of many fires that have been burning through thousands of acres of land in northeast Oklahoma Wednesday, news station FOX23 reported.

The flames had reportedly been encroaching on the Drummond family farm.

A rep for for The Pioneer Woman star did not immediately respond to PEOPLE's request for comment.