Popcorn Is Not Necessarily ALWAYS Gluten-Free

There’s nothing like popping delicious, crunchy pieces of popcorn in your mouth like…well, popcorn, during a movie. And there are so many delicious ways to eat this delish snack: doused in butter, sprinkled with nutritional yeast, or even as kettle corn for a sweet and savory treat. But…is popcorn gluten-free?

First things first, here’s a refresher on gluten: “It’s the collective term for the proteins found in the grains wheat, rye, and barley and their various forms. It is best known for giving baked goods their doughy, elastic structure,” says Kris Sollid, RD, senior director at the International Food Information Council Foundation. Beyond breads, gluten is found in certain foods as a thickening agent or flavor enhancer. And unfortunately, packaged popcorn sometimes falls into that category.

Wait, so, is popcorn gluten-free? 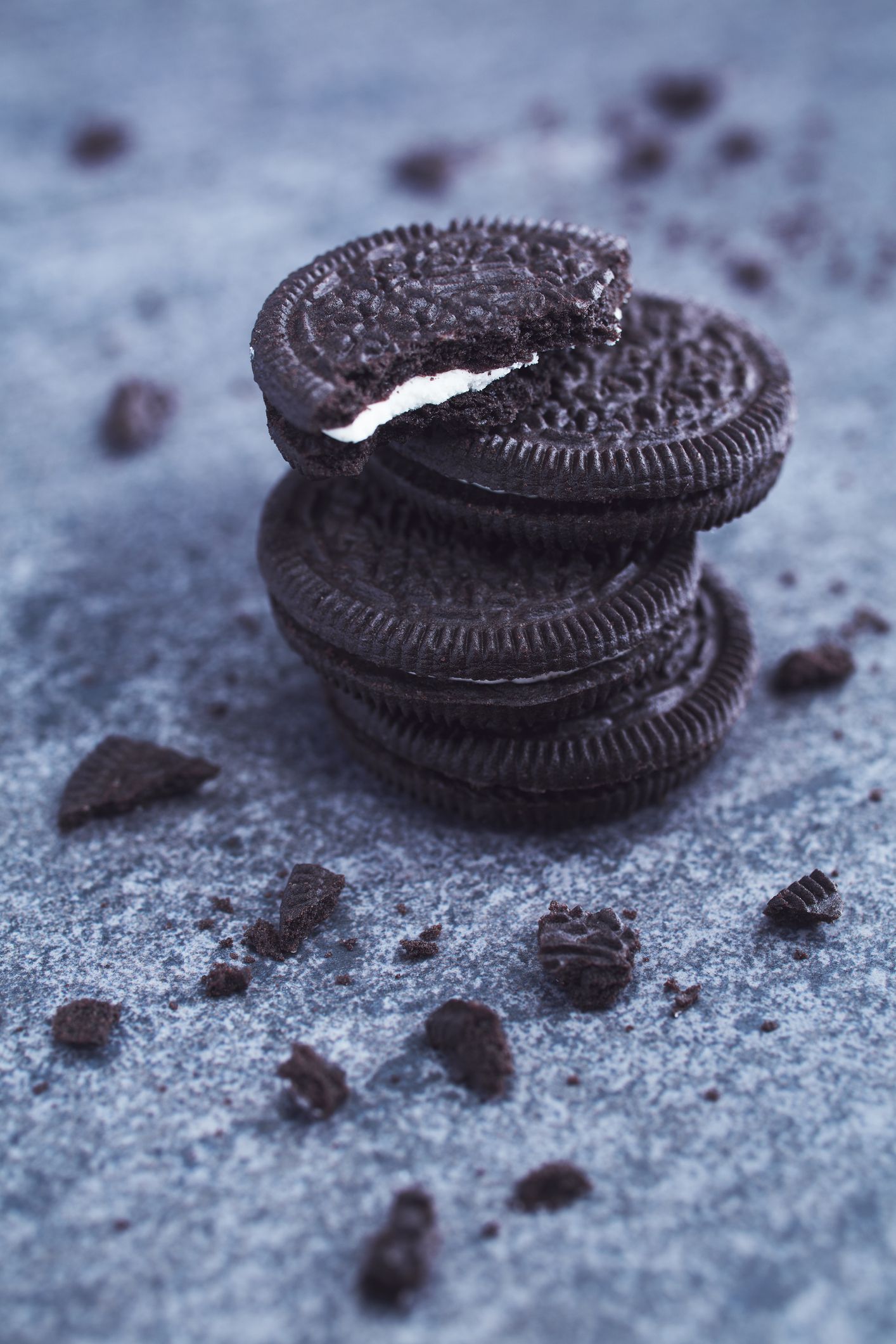 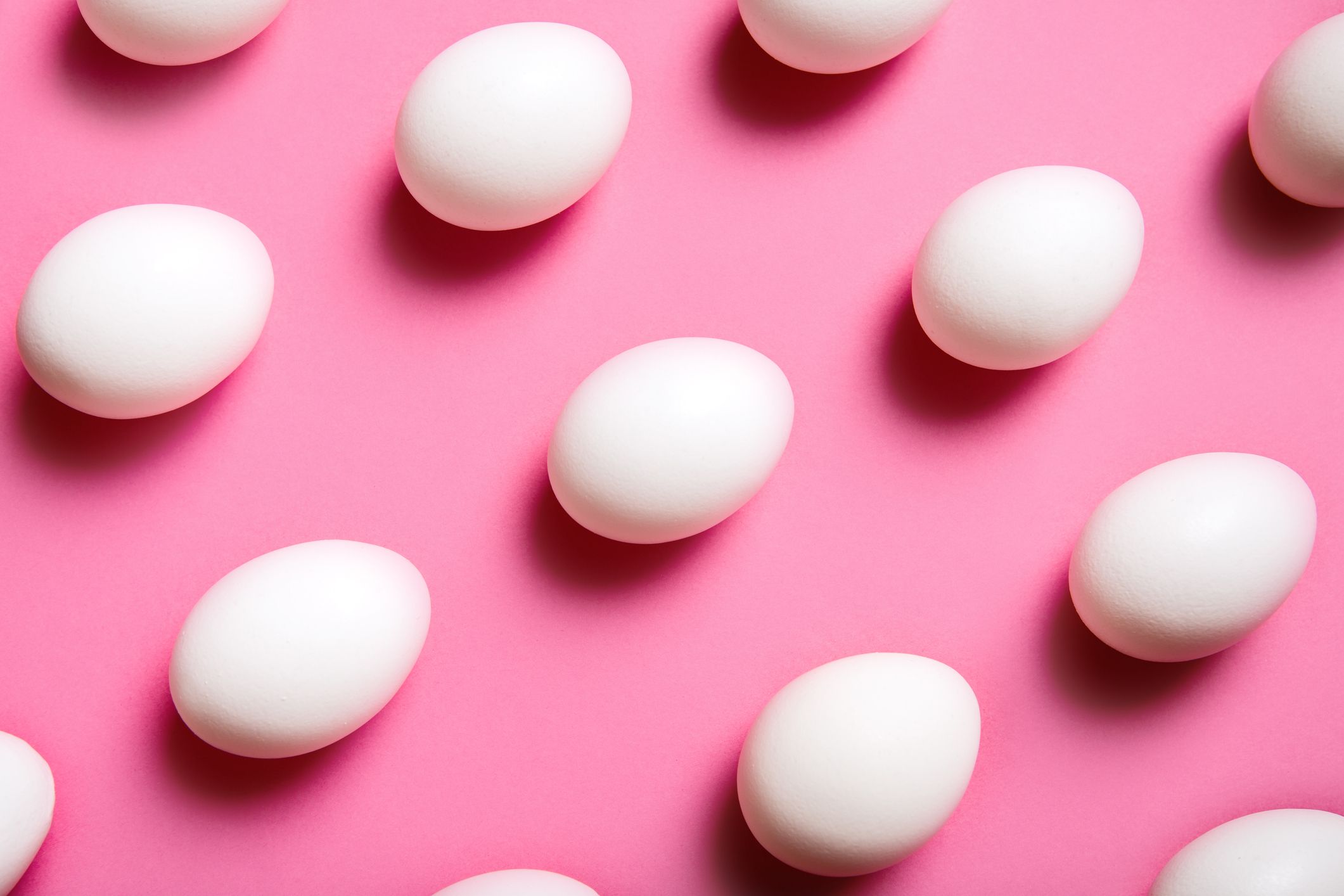 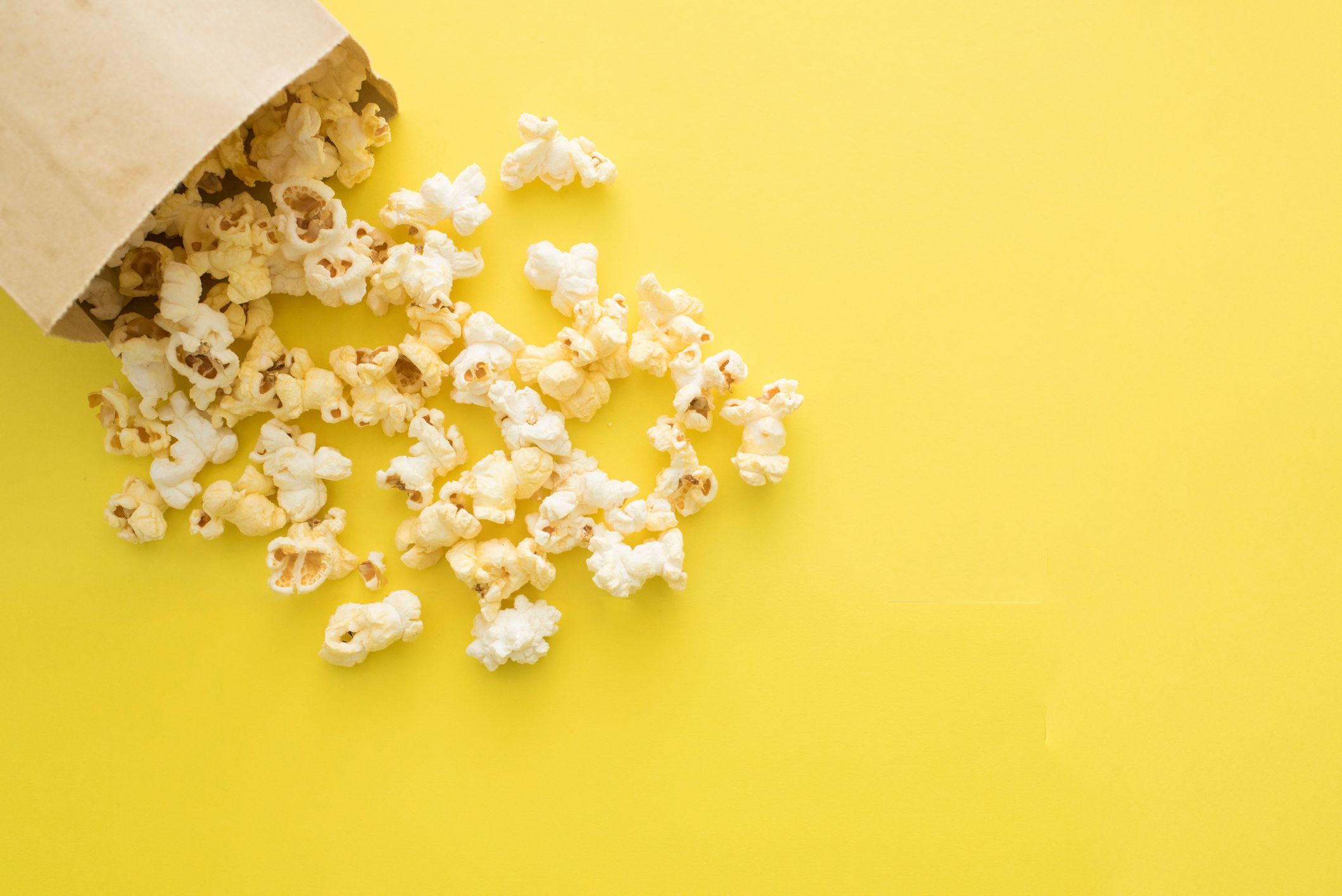 Corn and popcorn, including its kernels, are completely gluten-free, naturally. But that doesn’t mean all popcorns are fair game for gluten-free dieters. “Gluten can sometimes be found in foods you wouldn’t expect, so always read food labels,” says Sollid. And popcorn is one of those foods you need to check twice.

“Certain toppings and spice blends on packaged popcorn might include gluten-containing ingredients, such as modified food starch, which can be made from wheat,” says Sollid, such as BBQ or buffalo flavoring. Plus, anything with a synthetic meat flavor (think: imitation bacon) might be made with seitan (i.e. wheat gluten), he adds. So read the labels carefully.

“But for the most part, if wheat, barley, rye or malt are not specifically listed in the ingredient list, it likely doesn’t contain gluten,” says Sollid.

How can you make sure popcorn is gluten-free?

To ensure a completely gluten-free snack, you’re best off popping plain kernels in your own microwave or on your own stove, and then adding your own toppings, says Sollid.

But if you do opt for packaged popcorn, just read the labels carefully. Luckily, the U.S. Food and Drug Administration has made it easier than ever to identify a gluten-free product. Any food with a label reading “gluten-free,” “no gluten,” “free of gluten,” or “without gluten” must contain a gluten quantity of under 20 parts per million. So, technically, your favorite popcorn bag might contain a whisper of gluten, but Sollid says that limit is considered safe for most people with Celiac disease.

If your popcorn ingredient label doesn’t seem to contain any iffy ingredients (i.e., you’re looking at only kernels, butter, and salt), and yet it still doesn’t contain the gluten-free stamp of approval, you’re best off finding a new brand. Packaged popcorn might be susceptible to cross-contamination, which occurs when one product absorbs remnants of another product prepared on the same surface.

If you want to be really safe, try these certified gluten-free popcorns: 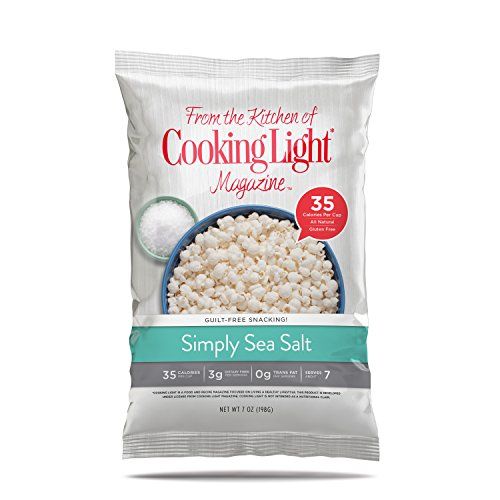 The simplest recipes often taste the best, and this pre-made popcorn with nothing but a dash of canola oil and sea salt surely gets the job done. 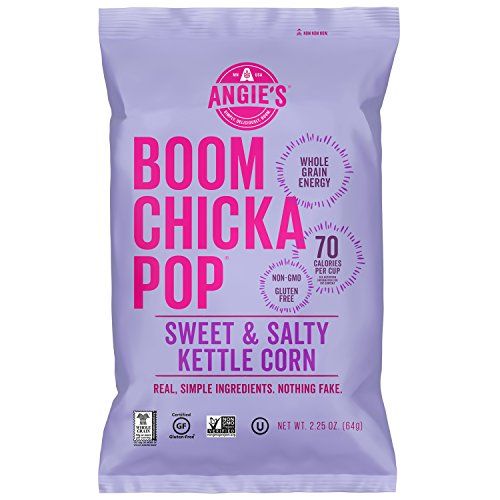 This certified gluten-free treat is a great way to channel the nostalgic flavors of a county fair without having to leave your couch. 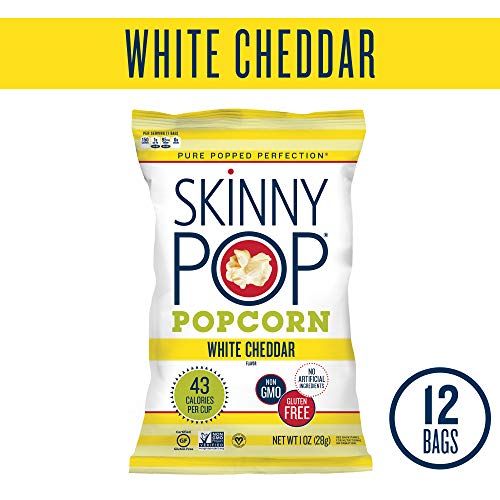 Get your cheddar fix with this light and airy popcorn, that’s totally gluten-free. 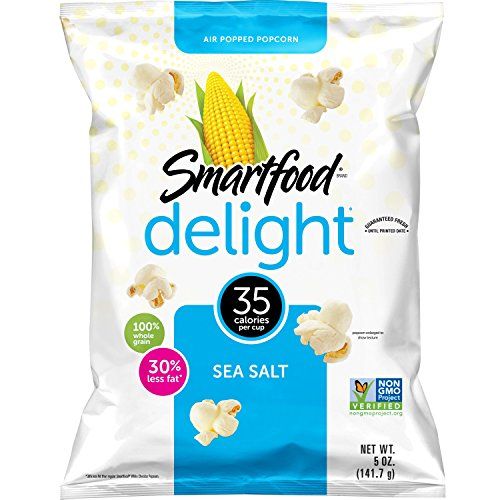 This lightened-up version in Smartfood’s addictive popcorn line is perfect for snacking any time of day.

If you’ve heard that corn contains its own form of gluten, don’t stress. It’s not the same as wheat gluten. In fact, while corn gluten meal is edible and safe for humans to eat—including those with Celiac disease—it’s primarily used for livestock feed and pet food. It’s the dried residue derived from milling wet corn, according to Sollid.

“A small percentage of the population is allergic to corn and although corn contains protein, it does not contain [wheat] gluten like the grains wheat, barley, and rye,” he says.

So when it comes down to it, you really can’t go wrong with popcorn unless you’re straight up allergic to corn. “Plain popcorn is a healthy snack that people with Celiac disease or gluten sensitivity can enjoy.”

Bottom line: Popcorn is naturally gluten-free, but read the labels carefully if you opt for packaged popcorn.