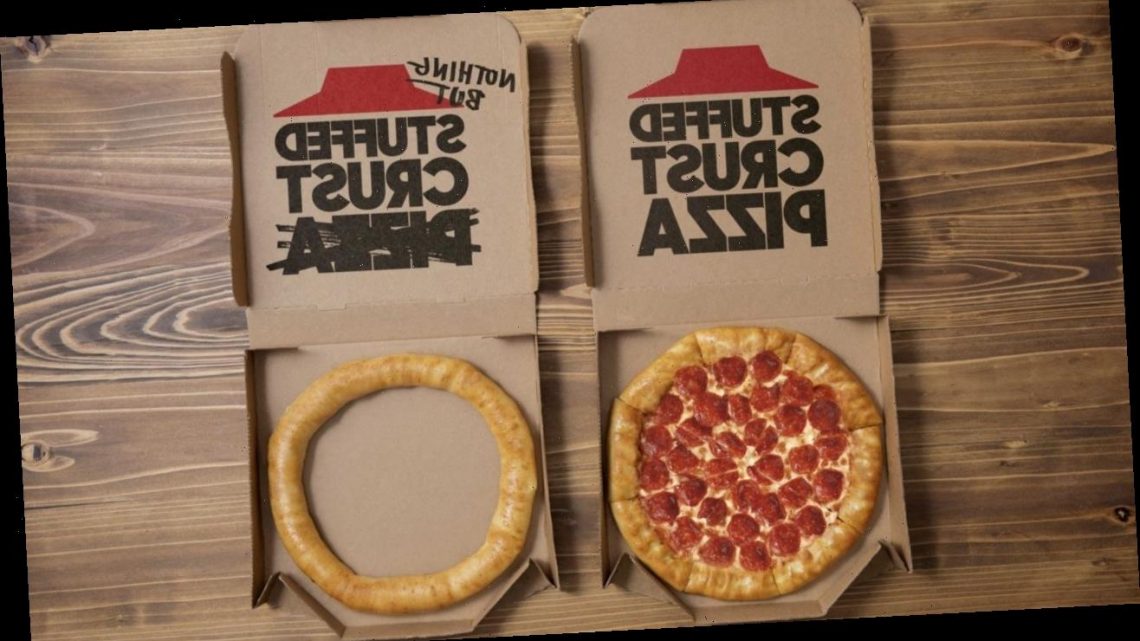 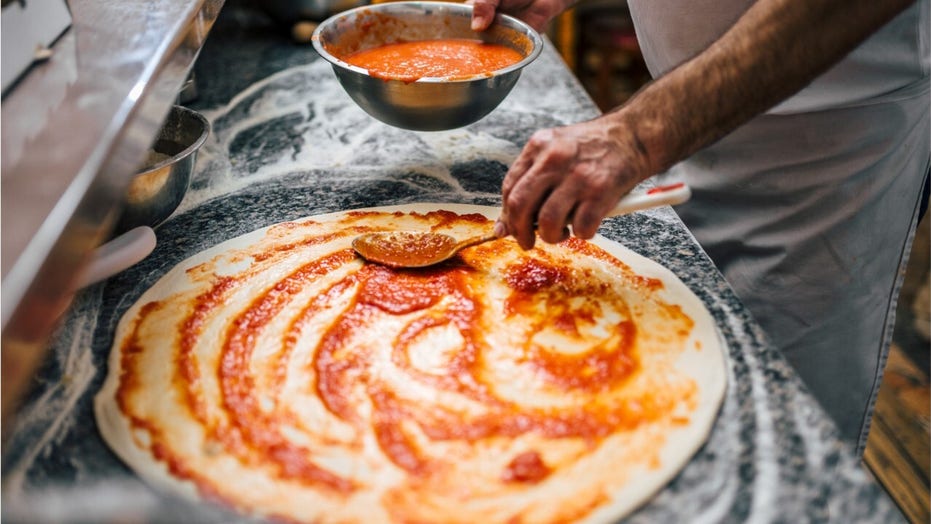 Be a pizza expert: 5 signs you’re at a bad slice shop

For a limited time, Pizza Hut will be giving away its beloved stuffed crust without the actual pizza.

Residents in Dallas and Los Angeles will be able to get their hands on this unconventional order at select Pizza Hut locations from Jan. 5 to 7, according to a company press release. The "Nothing But Stuffed Crust" offering will be available to anyone who makes a $10 purchase.

TWITTER USERS REMINISCE ABOUT PIZZA HUT IN THE '90S, LAMENT LOSS OF OLD RESTAURANT DECOR: 'TELEPORT ME BACK'

Stuffed crust fans will need to be quick, though, since the promotion is being offered only to the first 50 curbside or carryout customers each day (per location).

Delivery, dine-in and online orders are not eligible for redemption at this time.

"The Original Stuffed Crust pizza was a game changer 25 years ago, and while there have been many imitators, nothing beats Original Stuffed Crust from Pizza Hut," said Pizza Hut’s Chief Marketing Officer George Felix in a statement. "In fact, over the years, we've had fans ask us if they could order just the stuffed crust by itself because it's that good."

There are only two Pizza Hut locations participating in the Nothing But Stuffed Crust offer in Dallas-Fort Worth and Los Angeles.

PIZZA HUT'S $150 BLANKET SELLS OUT IN LESS THAN A DAY

Customers who manage to secure their stuffed crust order will receive a standard pizza box that holds only a ring of cheese-filled crust. The interior is notably empty. 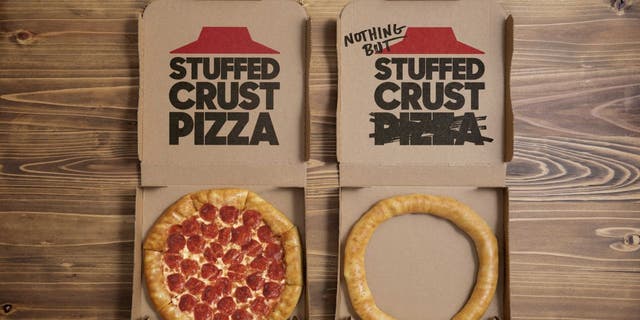