M&M’s are our favorite snack to gobble down by the handful, and this year has introduced to us so many flavors we just can’t pick a favorite. Valentine’s Day brought us smooth and creamy White Cheesecake M&M’s, and Halloween is about to load our trick or treat bags with the creepy crunch of Cocoa Crisp.

Now, M&M’s is bringing back the decadent taste of the South. Pecan Pie M&M’s are officially back in stores! You won’t want to miss out on this sweet limited edition flavor.

All Your Favorite Southern Flavors in One

You don’t need to break out the oven mitts to get a taste of Grandma’s secret pecan pie recipe, because M&M’s has done all the work for you. These M&M’s bring together the nutty flavors we all crave during fall along with the homemade sweetness of whipped cream. The pastel outer shells act as the crust, just as crunchy and rich as you remember as a kid, but in the palm of your hand. We’re warning you, though, just one of these guys won’t be enough to satisfy that home-cooked craving, so you might want to invest in more than one bag.

They’re Only Around for a Limited Time

Due to popular demand, M&M’s had to give this sweet treat a second run. Like last time, though, Pecan Pie M&M’s won’t be sticking around for too long. You can snag a bag right now exclusively at Walmart for $2.89. If you don’t have time to go in, but do have a little cash to spend on shipping, you can also order a two-pack from Amazon without fighting the crowd.

This flavor was snatched up pretty quickly when it first debuted, so we recommend getting in fast to get your fill of the best fall flavors.

The post Pecan Pie M&M’s Are BACK—for a Limited Time first appeared on Taste of Home. 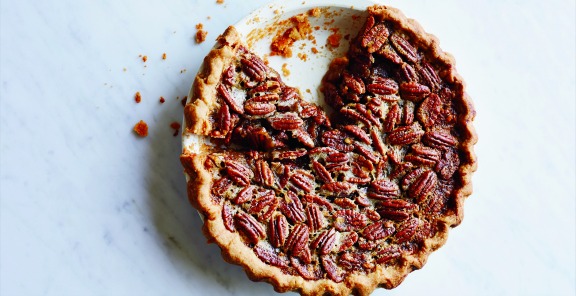 Read on to learn how to make the best pecan pie. 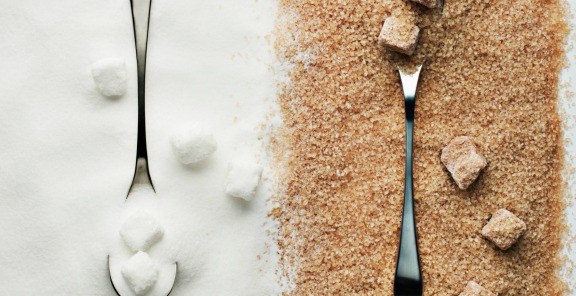 Old-fashioned sweeteners like the ones Day uses for her pecan pie are having a revival as bakers look beyond white sugar. The versions below offer not just sweetness but also complex flavor. 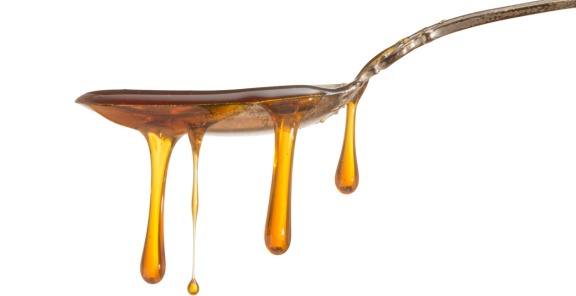 Made from sorghum-grass juice; fruity, tangy and almost leathery, with the highest ratio of overall flavor to pure sweetness. 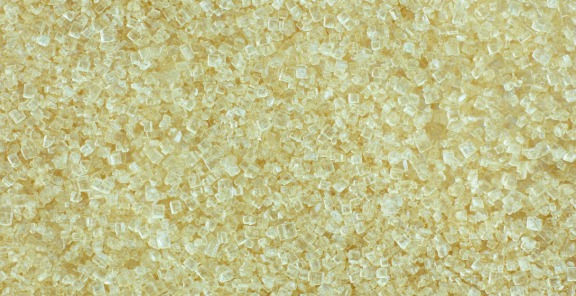 Made by boiling sugarcane juice in open kettles until it thickens and begins to taste a bit like caramel; has a long history in the South. 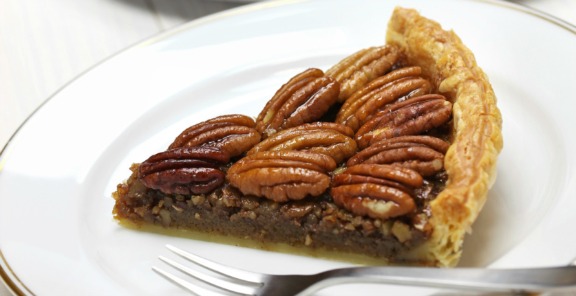 Has much more character than light corn syrup, evoking brown sugar, though it’s still relatively neutral in flavor compared to syrups like sorghum. 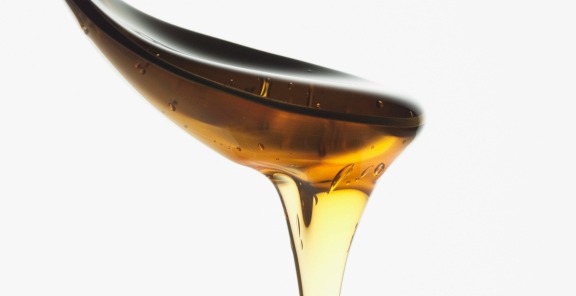 Intensely floral as well as more sugary-sweet than the syrups above.