Home » Food & Drink » National Spaghetti Day: A look at the history of the dish 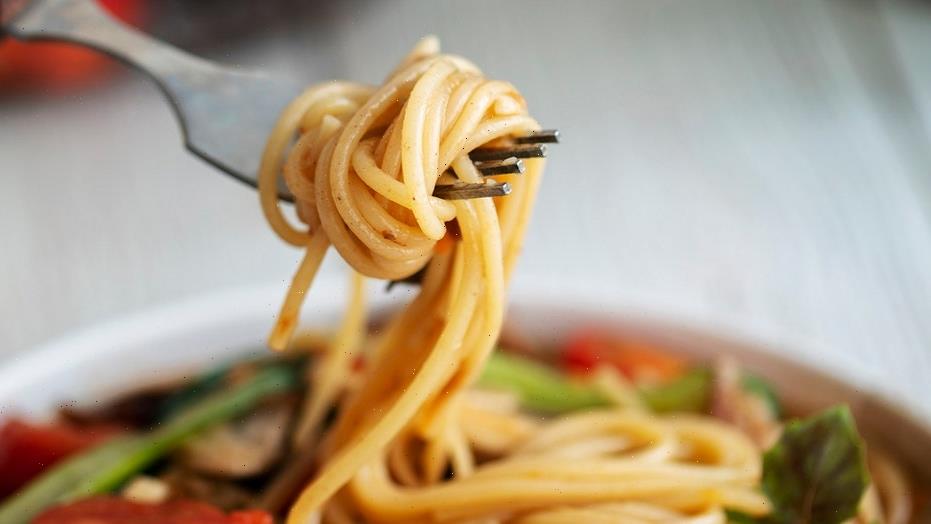 National Spaghetti Day: A look at the history of the dish 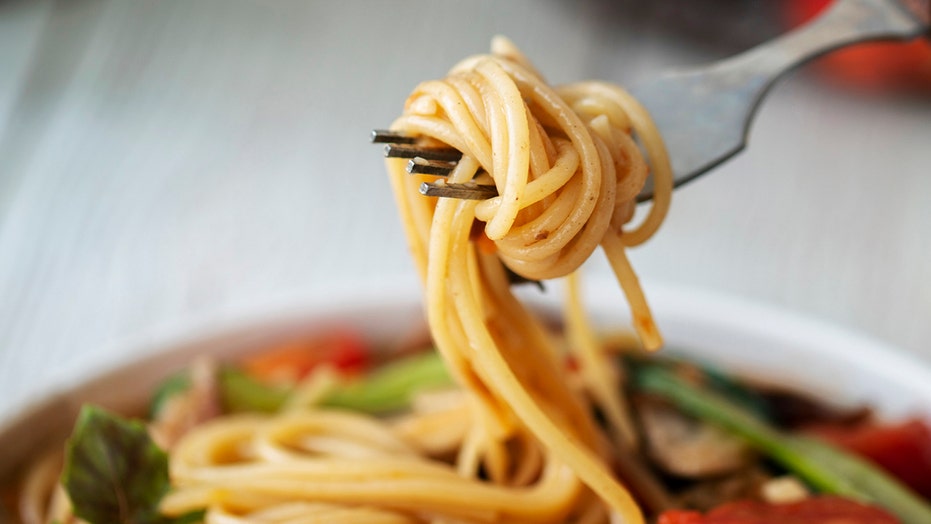 Though spaghetti is known as an Italian dish, the pasta’s origins are actually disputed.

Spaghetti’s name, according to the website of Miami-based restaurant Mi’talia Kitchen, comes from the Italian word “spago,” which means string in Italian.

The restaurant’s website reports that some historians believe pasta was invented in Italy while others believe Marco Polo brought pasta back to Italy from his journey to China. 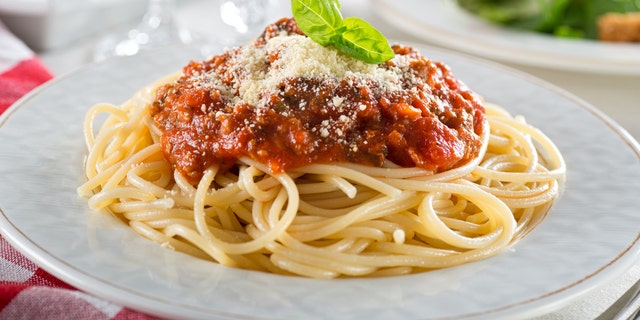 Jan. 4 is National Spaghetti Day in the U.S., the perfect time to learn about the history of spaghetti. (iStock)

However, a recent book by Italian food historian Massimo Montanari claims that neither of those origin stories are true.

In “A Short History of Spaghetti with Tomato Sauce,” Montanari reveals that pasta was actually invented in the Middle East around 10,000 to 12,000 years ago, per a review by Publishers Weekly.

The first pasta was a “derivation of unleavened bread cut into flattened strips similar to tagliatelle,” the Publishers Weekly review reported.

Meanwhile, the International Pasta Organisation reports that the first version of spaghetti was invented in 1154. 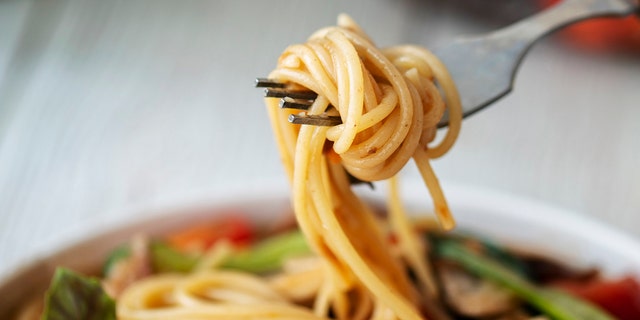 Though spaghetti is known as an Italian dish, the pasta’s origins are actually disputed, with some historians saying pasta was invented in Italy, while others said the dish was brought to Italy from China by Marco Polo. (iStock)

According to National Today, the oldest known documentation of pasta is from the first century B.C., when Roman poet Quintus Horatius Flaccus wrote about “sheets of dough called lagana.”

Meanwhile, the production of spaghetti started in Sicily in the 12th century, the website reported.

The first written mention of spaghetti and tomato juice is from 1870 in an Italian chef’s cookbook, according to National Today.

According to the International Pasta Organisation, Italy is the top country where pasta was consumed in 2019, followed by Tunisia, Venezuela, Greece and Chile.

Butlin's holidays are just £17.25pp this year – here's how to find the cheapest deals
Entertainment