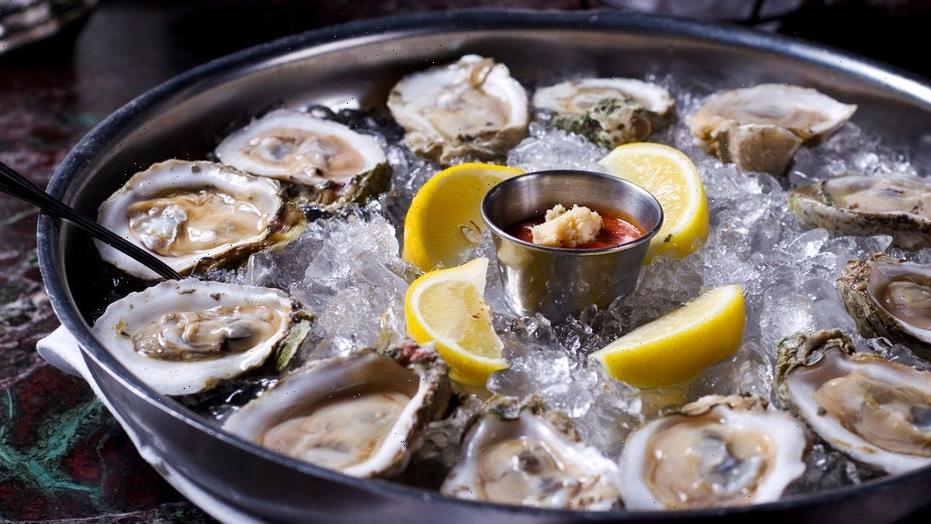 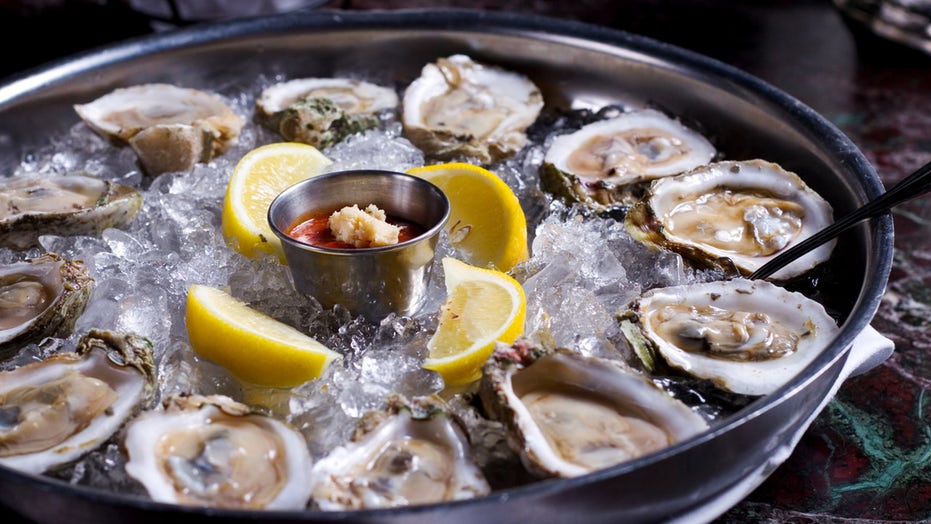 Aug. 5 is National Oyster Day, and if you’re like most oyster lovers, it’s likely you’ll celebrate at a restaurant.

According to Peter Stein, owner of Peeko Oysters, an oyster farm in the North Fork area of Long Island, 90% of oysters are consumed in restaurants – which means the pandemic hit the oyster farming industry hard.

“We’ve had some very terrible effects on the industry because restaurants just shut down,” Stein told FOX News. “When restaurants shut down, so do oyster farms, because we just don’t have any customers for the oysters that we’re producing.” 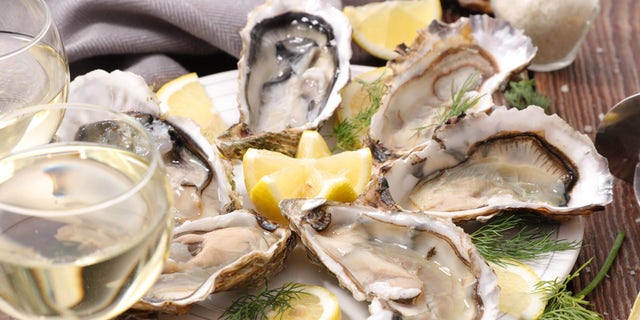 Aug. 5 is National Oyster Day, which is the perfect excuse to enjoy the briny treat today.
(iStock)

Peeko supplies oysters to restaurants in the New York region as well as some restaurants in Texas and Florida. Stein said Peeko, which also sells oysters on its website, was able to survive the pandemic by pivoting to direct-to-consumer sales and now the company ships oysters to consumers as far as California, Florida, Texas and Arizona.

Stein told FOX that what makes Peeko oysters taste so delicious is a combination of several factors such as water temperature, salinity levels, amount of sunshine, other environmental factors for the Long Island region, as well as Peeko’s growing methods and equipment.

“Regionally speaking, we have a very good area for growing oysters,” Stein said. “Historically, New York has had among the best oysters in the world.”

If you aren’t able to get a hold of New York oysters, though, there’s an array of delicious options around the country.

Check out these spots for your National Oyster Day celebration, based on Tripadvisor reviews. 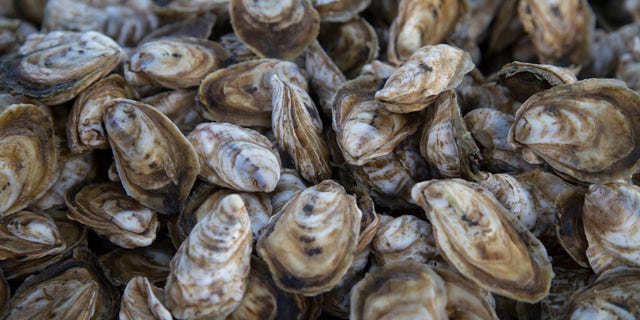 FOX News has found some of the top-rated oyster restaurants around the country using Tripadvisor reviews.
(iStock)

Mine Oyster has four stars out of five on Tripadvisor with 662 reviews and is on Tripadvisor’s list for top oyster spots in mid-coast Maine.

Boston’s top oyster restaurant, according to Tripadvisor, is Neptune Oyster, with 4.5 stars and 1,985 reviews. 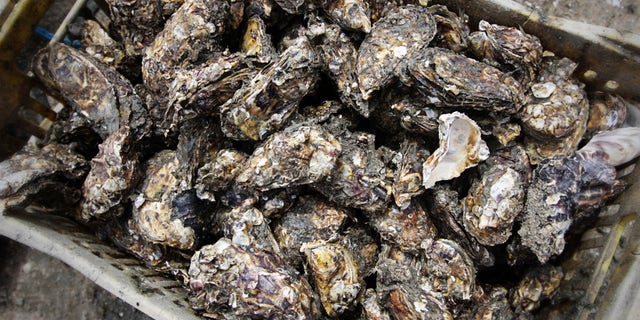 The oyster industry was hit hard by the coronavirus pandemic, since most oysters are consumed in restaurants and restaurants were shut down because of COVID-19.
(iStock)

According to Tripadvisor, Elliott’s Oyster House is the top oyster restaurant in Seattle, with 4.5 stars and 3.069 reviews.

The best oysters in Baltimore are at Thames Street Oyster House, according to Tripadvisor. The restaurant has 4.5 stars and 2,087 reviews. 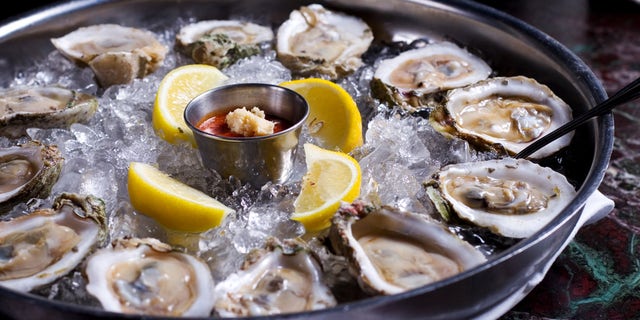 Peter Stein, owner of Peeko Oysters, an oyster farm in the North Fork area of Long Island, told FOX News that New York has "among the best oysters in the world."
(iStock)

According to Tripadvisor, the best oysters on Long Island are at Bigelow’s New England Fried, which has 4.5 stars and 250 reviews.

One of the best oyster restaurants in Chesapeake, Virginia, is Wicker’s Crab Pot Seafood, according to Tripadvisor’s list.

Tripadvisor found that Mambo’s is the best oyster restaurant in New Orleans, with 4.5 stars and 1,052 reviews.

Doc’s Seafood Shack and Oyster Bar in Orange Beach, Alabama, has a 4.5-star rating with 2,237 reviews, according to TripAdvisor.

According to Tripadvisor, Sea Chest Oyster Bar in Cambria, California, has a 4.5-star rating with 1,612 reviews.

A top oyster spot in Myrtle Beach, South Carolina, is Bimini’s Oyster Bar, according to Tripadvisor. The restaurant has 4.5 stars with 2,035 reviews.