Home » Nailed It! Is Returning with Teams for Double the Fails — and Joey King Is a Contestant 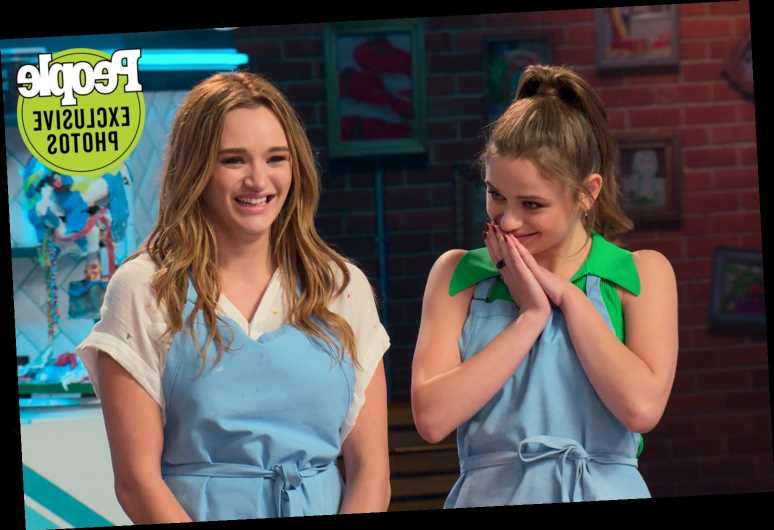 Nailed It! Is Returning with Teams for Double the Fails — and Joey King Is a Contestant

Netflix's Nailed It! is returning for another season of epic baking mishaps.

PEOPLE can exclusively unveil the first trailer for the new spin-off season of the Emmy-nominated baking series, Nailed It! Double Trouble, premiering March 26 on Netflix.

Hosted by Nicole Byer and Jacques Torres once again, the new season will feature a massive twist: For the first time ever, home bakers will pair up in teams of two to take a shot at recreating edible masterpieces for a $10,000 prize and the coveted "nailed it" trophy.

Among the contestants this season is actress Joey King, who will partner with one of her sisters as they attempt to beat out the other duos in the high-stakes competition. "With double the help, maybe we'll get a better cake?" Byer, 34, apprehensively says in the trailer.

"This is painful to watch," adds Torres. "From best buds to brothers and sisters, these bakers are twice as bad," Netflix's logline for the new season reads. "This season, we go far and wide for inspiration, ranging from delicious baked treats inspired by Greek mythology to sugary desserts from dear old Grandma." Nailed It! premiered its first season in 2018 with solo bakers giving their best shot at creating some unforgettable desserts. There have been an additional three regular seasons of the show released, as well as two holiday-themed seasons.