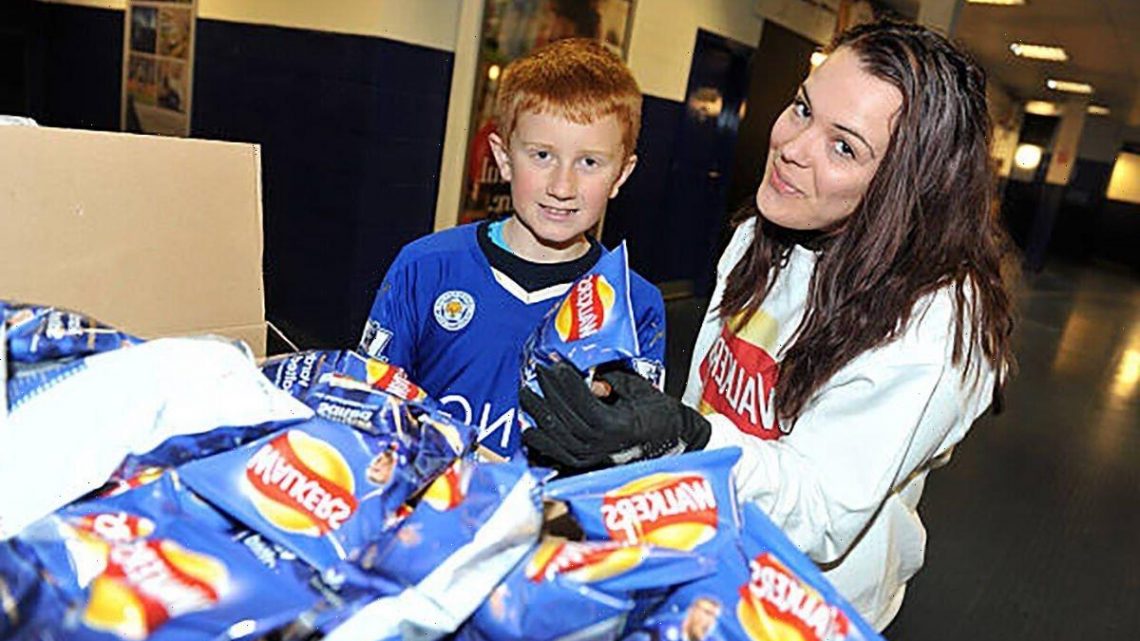 The company has confirmed that it never changed the packet colour for its Cheese and Onion crisps.

A Reddit post, which resurfaced this week, details how fans of the potato snacks are convinced Walkers had originally used green packets for its Cheese and Onion variety, and blue for Salt and Vinegar. They believe the manufacturer, based in Beaumont Leys, Leicester, switched the colours in recent years but can’t understand why.

However, Walkers has confirmed to Express.co.uk that this was never the case. It pointed out that other brands, including Golden Wonder, use green hues for cheese flavours.

It’s dumfounded Brits, with some admitting they had even bought the green-coloured bags believing them to be Cheese and Onion treats and vice versa in the past.

One man said on Twitter: “The amount of times I have picked up what I thought was Salt and Vinegar, only to be greeted with the awful cheese and onion flavour …sigh.”

Another wrote online: “We swore they used to be green and the switch happened around 1994, we used to joke about it because my mother’s favorite is Cheese and Onion but dislikes Salt and Vinegar.”

A third posted: “Mind blown by this.” 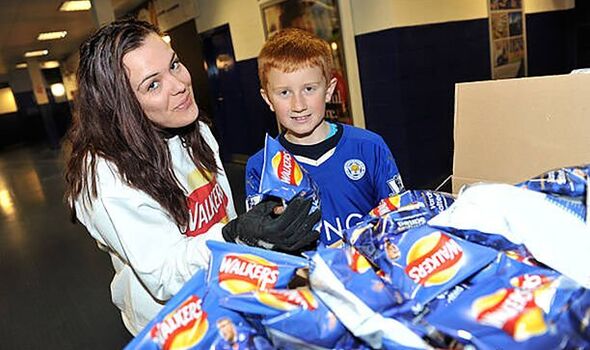 Walkers has noticed the debate re-emerge so frequently it has even put the question “Why did you switch the colours of Salt & Vinegar and Cheese & Onion flavour Walkers Crisps?” on the FAQ section of its website.

Its answer reads: “We’re often asked this! Our Salt & Vinegar and Cheese & Onion flavour crisps packs have always been the colours they are today. Contrary to popular belief, we’ve never swapped the colours around, not even temporarily. We’ve no plans to change these designs, as they’re signature to our brand.”

Nevertheless, a shopkeeper in Brixton, south London, is adamant the colours were switched.

Speaking to Vice, he said: “I definitely know that [the colours have] changed. The green pack always has been Cheese and Onion.”

Walkers introduced its Cheese and Onion flavour, inspired by the Ploughman’s Lunch, in 1954. It was the firm’s first flavoured variety of crisps.