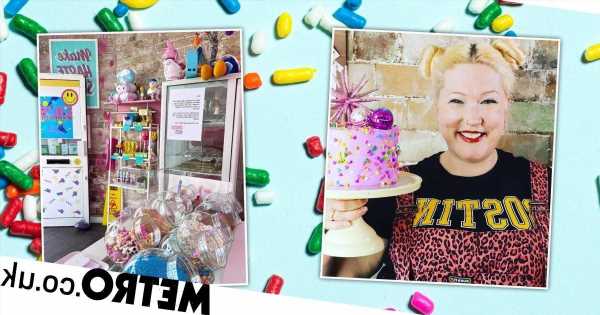 Meet the bakery owner who gives everything away for free 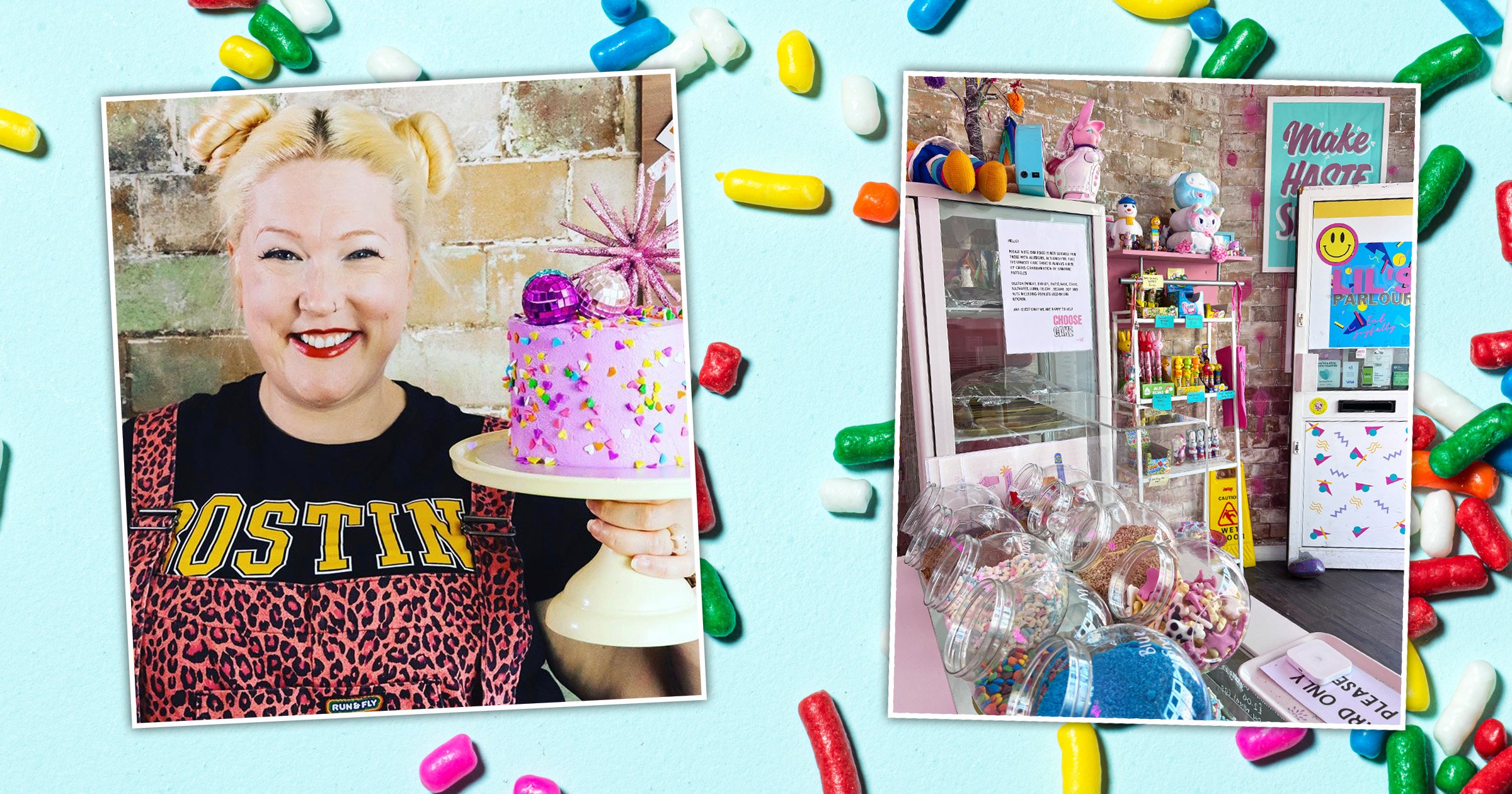 Earlier this year, bakery owner Lucy Scott was told she was lucky to be alive after suffering a host of symptoms – including stomach pain and unexplained weight loss – which turned out to be a serious gallbladder infection.

After her life-saving surgery, Lucy pulled through – but the experience changed her. She knew she wanted to do something more meaningful with her life.

And so Lucy, from Birmingham, turned her bakery, Lil’s Parlour into a ‘pay what you can’ business – meaning that none of her delicious treats, from cupcakes to ice cream sundaes come with a price tag.

Lucy tells Metro.co.uk: ‘After my operation I realised that life can be so short.

‘I wanted to change the way I lived, and put another purpose – rather than making money – at the forefront of my life.’

Lucy had learnt about the ‘pay as you can’ economic theory when she was at university studying Economic History.

She says: ‘I’m passionate about giving back to the community, so I’d always liked the idea of pay as you can but I’d just never taken the plunge.

‘I tried to do my bit though. In the summer holidays last year I ran Club Tropicana, where I offered local children free ice creams.

‘The shop has also been used as a food bank drop off point and I’ve done work in the community offering free school meals in the summer holidays.

‘Money has never motivated me – I don’t think I’m a “normal” business person.’

Lucy’s family and friends weren’t surprised when she decided to turn her business, named after her nan, into a community interest company (CIC) in June this year.

‘My friends and family are very proud of me,’ says Lucy. ‘I’ve always had strong beliefs and I don’t think they were surprised.

Lucy suggests ‘recommended donations’ for each of her items, but there’s no pressure to pay it.

She says: ‘Payments are taken anonymously over an app. If people wish to pay cash I ask them to bring small change so they can pop their donations in our pot.

‘They can ask for change if they need and there is no judgment in doing so.

‘And I’ve received some lovely small donations through our website and quite often people who are able to pay add £1 or so to their bill.

‘It’s quite rare for people to make no contribution at all. People tend to want to make some kind of transaction – even if it’s just coppers.’

Comedian Joe Lycett – who is from Birmingham – has also made a generous donation to Lil’s and wore one of the store’s T-shirts on TV.

‘Every time someone pays it forward it goes into what I am calling our “winter survival fund” to make sure I can keep offering pay as you can for as long as possible,’ says Lucy.

As we head into winter amidst a cost of living crisis, Lucy predicts more people will be coming to Lil’s Parlour – although she’s concerned for herself, and others.

She says: ‘People are worried about finances – us included. Initially, when we made the switch to pay what you can, the bakery made about the same as it did as when it was a regular business, but with the cost of living crisis, profits are harder to come by.

‘It’s quite a worrying time, but I have seen an increase in small donations through our website, which is amazing, and these go directly towards buying ingredients.

‘As long as people know I’m here, and we offer a no judgment service, we can help each other get through the winter.’

She shares: ‘During the summer holidays a group of kids came into the shop, but they didn’t realise we were pay as you can and asked how much the ice cream was.

‘When I said they could pay what they liked, their eyes lit up. They told me it was their friends’ birthday and had been looking around for money to buy them a treat.

‘I said if they put what they had found into the donation pot I would do them all an ice cream. They were so thankful and several of them have since been back.

‘I think it is very important not to judge young people and the best part about what I do is making tiny happy differences to peoples’ days.

‘All the hard work and the frankly exhausting parts of running an enterprise like this are worth it because I know that we can change someone’s day.

‘Getting out of bed in the morning on a bad day feels a lot better when you know you are going to help another human.’

Tyron Woodley Proposes To GF At Castle In Ireland, 'I'm Crazy Over You'