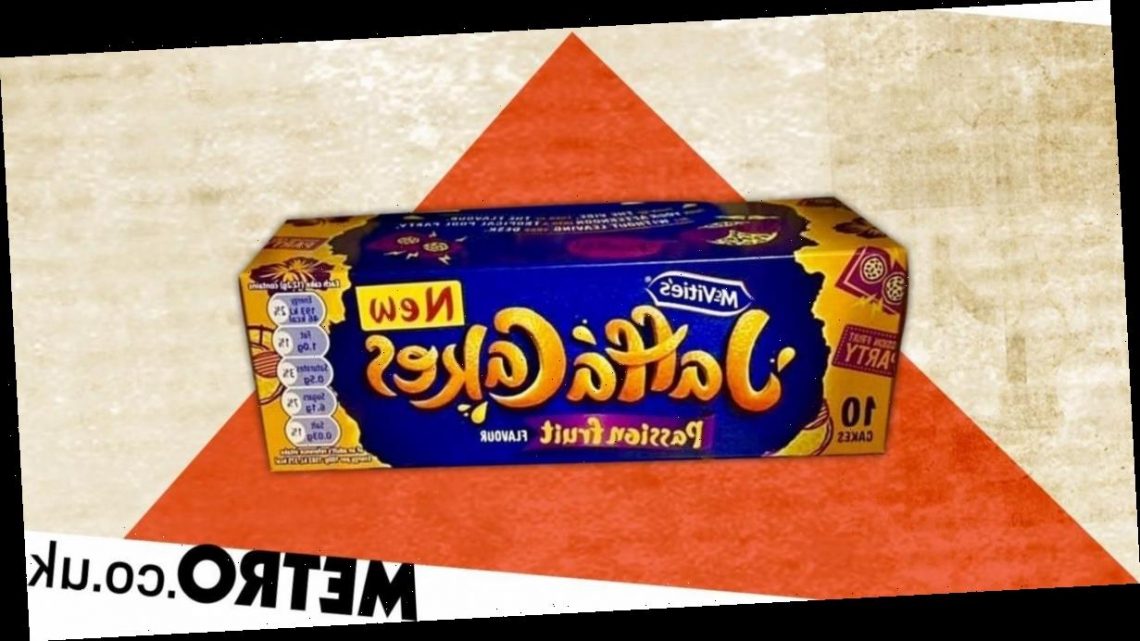 Some say you shouldn’t mess with a classic, but others like to mix it up.

McVitie’s is clearly in the later camp as the brand has just launched a new flavour of Jaffa Cake.

The orange flavour has been a favourite since 1927 but every now and again, there’s a new version to try.

This time it’s passion fruit, giving the cake (yes, it’s a cake, not a biscuit) a tropical twist.

Each one features the same sponge base and dark chocolate topping but the jelly in the middle tastes different.

The pack states: ‘Turn your afternoon into a tropical pool party all without leaving your desk,’ which might be just the vibe we need in dark and dreary January.

The new flavour is now available and was spotted in Asda by @newfoodsuk.

It costs £1.20 for a pack of 10 cakes, which is pretty pricey considering a pack of 10 original cakes costs just 60p in the same store.

Some people were keen to taste them, tagging their friends to share the news.

Another added: ‘These sound yummy.’

Others weren’t convinced. One person simply posted a series of vomit emojis and someone else wrote ‘Nah… that is all’.

Another person pointed out that M&S already makes a version like this, though it is a combination of peach and passionfruit, and its version costs £1 per pack.