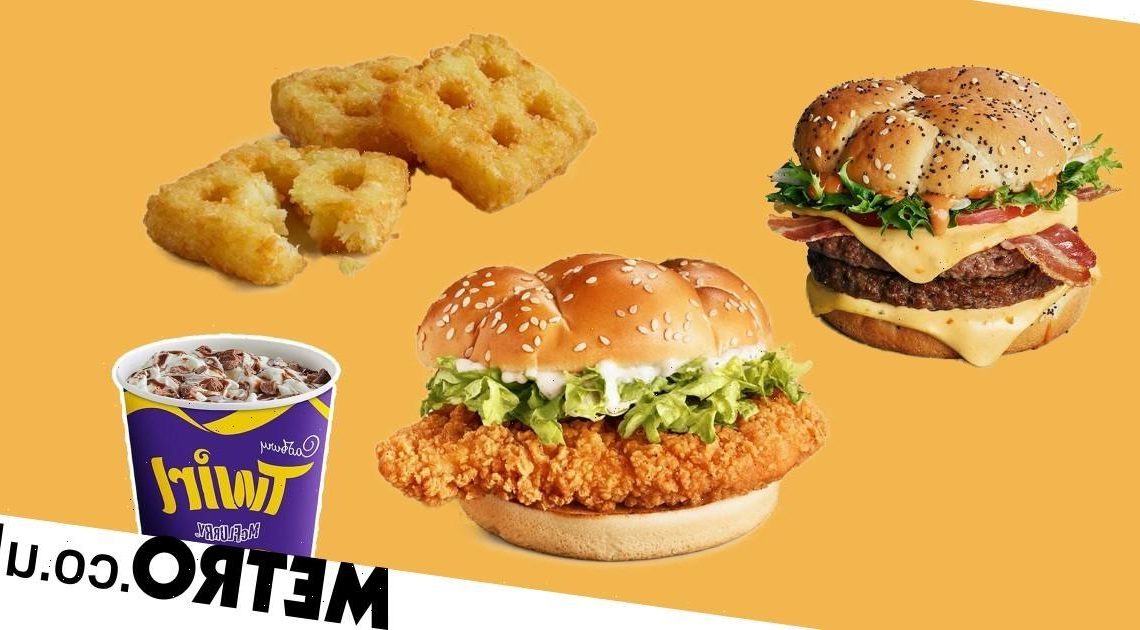 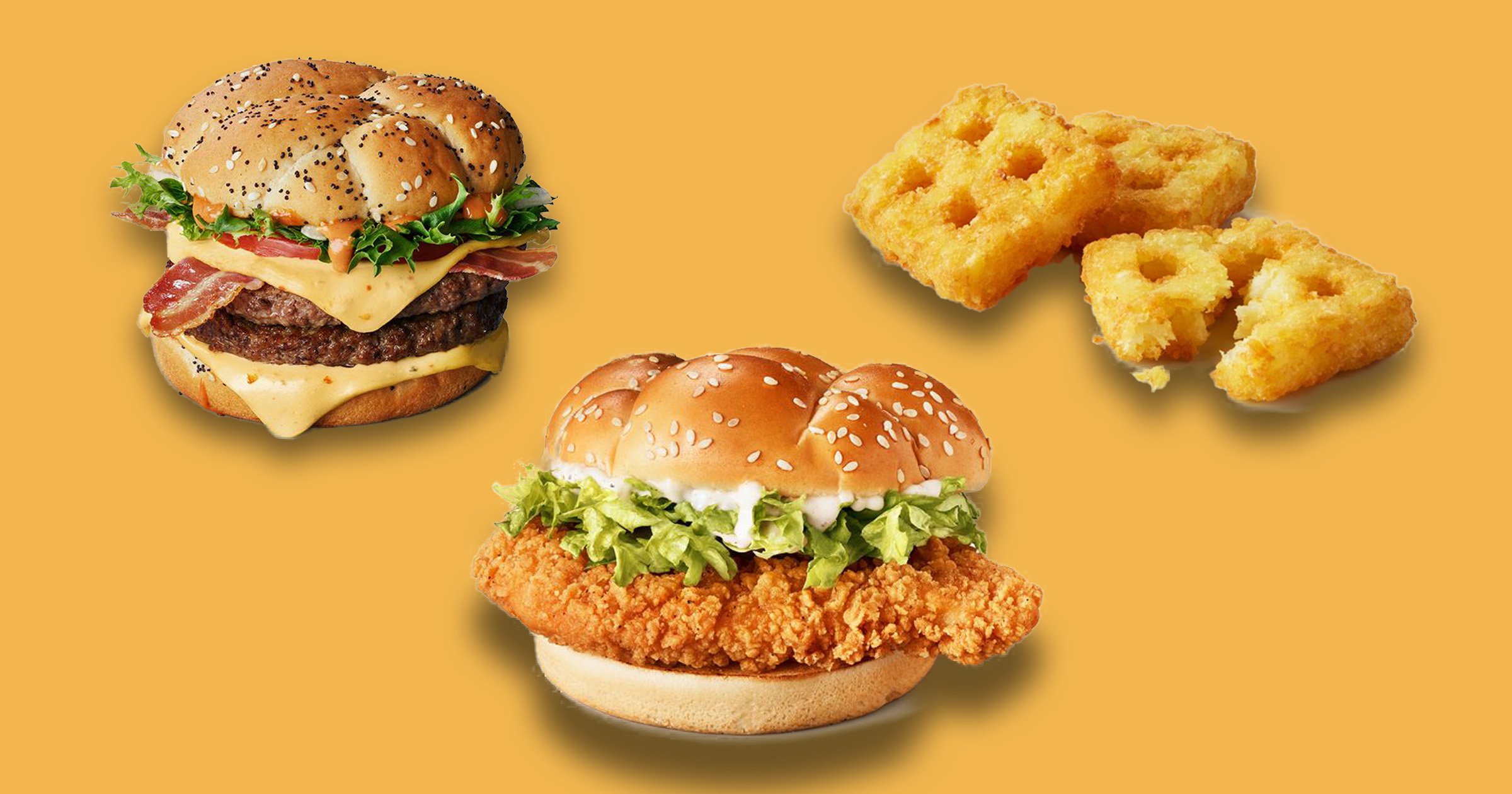 Brace yourselves, there are four new additions landing on the McDonald’s menu later this month.

Although, a fan favourite is also getting the chop – in a brand new menu shake-up.

News broke last week that the fast food chain will be adding a new chicken item to the menu – the McCrispy – the first permanent chicken burger in 15 years.

But four other new arrivals will now be joining the McCrispy from next week.

A BBQ Bacon Stack, a Twirl McFlurry and Nacho Cheese Wedges will be on offer, from October 26.

Potato waffles will also be added to the breakfast menu. These will served as a portion of three and will be available on their own for £1.39 – or as part of a breakfast meal.

However, to make way for the exciting new additions McDonald’s is removing the Big Tasty burger, as well as the popular Chicken Legend.

And this includes the cool mayo, BBQ and hot and spicy mayo flavours.

Naturally, the news of this dismissal has been hard-hitting for many McDonald’s fans.

While a third said: ‘McDonald’s getting rid of the Chicken Legend has actually ruined my day.’

Although, others have been thoroughly impressed with the new McCrispy.

One person added: ‘The new McCrispy is a banger btw.’