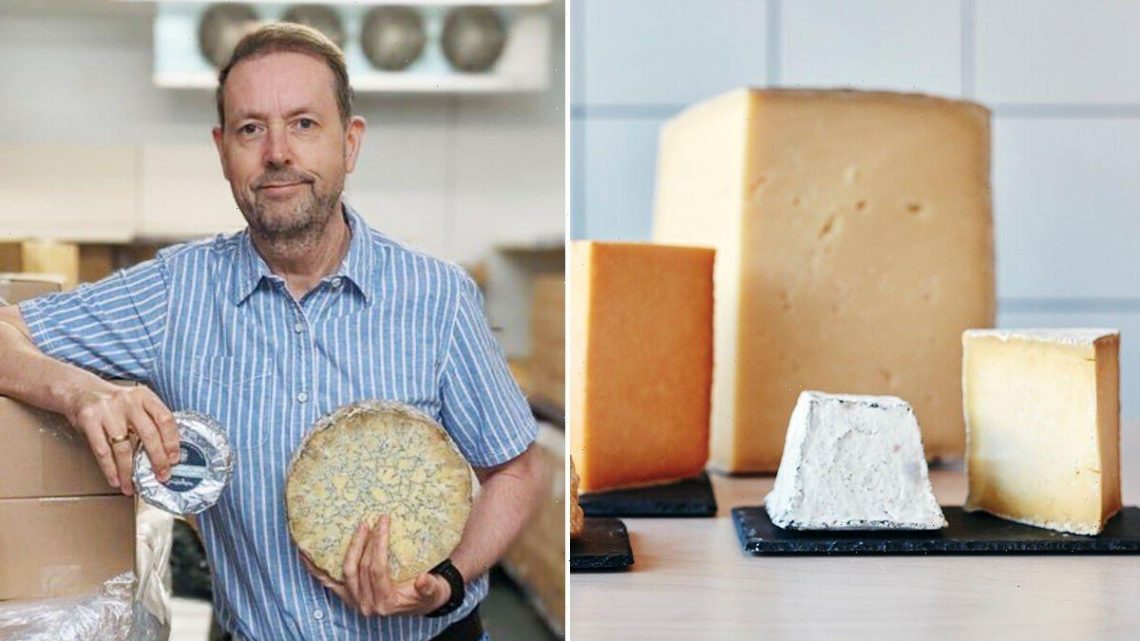 ‘Massive shortages!’ Shoppers warned of huge shortages in the UK as sales soar

Simon is the founder of the Cheshire Cheese Company.

He revealed that his business had taken a hit due to Brexit.

He warned that Covid has also left the UK with a cheese shortage.

Simon knows about the shortage firsthand. 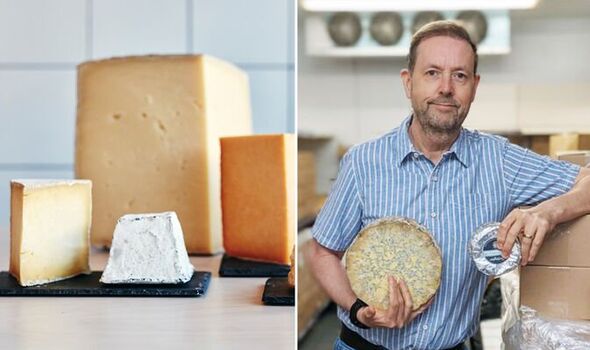 According to Simon, the UK Government failed to negotiate a health certificate which had a huge effect on businesses.

This was felt as soon as the UK withdrew from the EU, reported Cheshire Live.

It has allegedly impacted how cheese is sold online to EU customers.

Following Brexit, it is impossible for businesses to sell cheeses on a business to consumer basis online to EU Customers.

Simon stated that he told the Government in 2020 that they had to come to an agreement.

This was because there was “no allowance” for consumers from EU countries to “actually buy cheese from the United Kingdom any longer”.

He continued that you cannot buy cheese in the EU without a health certificate.

These cost £100 and take about four hours to complete.

The results of this seemed devastating for Simon and his livelihood.

He said that his consumers market was “destroyed overnight”.

This is because they previously sold to EU countries, namely Italy, France and Germany.

In just the first week of January, 60 parcels were returned to him. 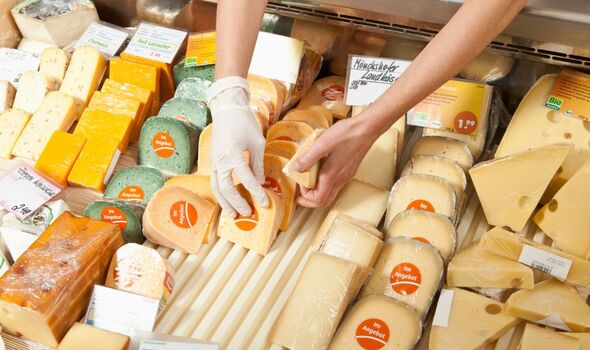 As for UK sales, Simon and his team sell to 650 shops.

They used to sell to nine countries but the cheesemaker believes that was “stolen” from them by Brexit.

Now they sell to six countries including Canada, which is now their biggest export market.

Covid was a saving grace because demand for cheese grew, however this has left the UK with a shortage.

He said: “Everybody went cheese mad in 2021. We had a big growth but that has had a knock on effect.

Heloise Le Norcy-Trott, Group Marketing Director for Lactalis UK & Ireland spoke to New Food Magazine about how the pandemic contributed to the demand for cheese.

This was apparently down to more people replicating the restaurant experience by cooking from scratch at home, as well as making healthy breakfasts and lunches with nutritious ingredients.

According to IRI, the first UK lockdown period saw a dramatic increase of 44 percent year on year.

“The UK is now just beginning to figure there’s actually a massive shortage of cheese in the UK.”

He described it as a “very, very large shortage”.

And with the cost of farming up, what’s left of it has become more expensive.