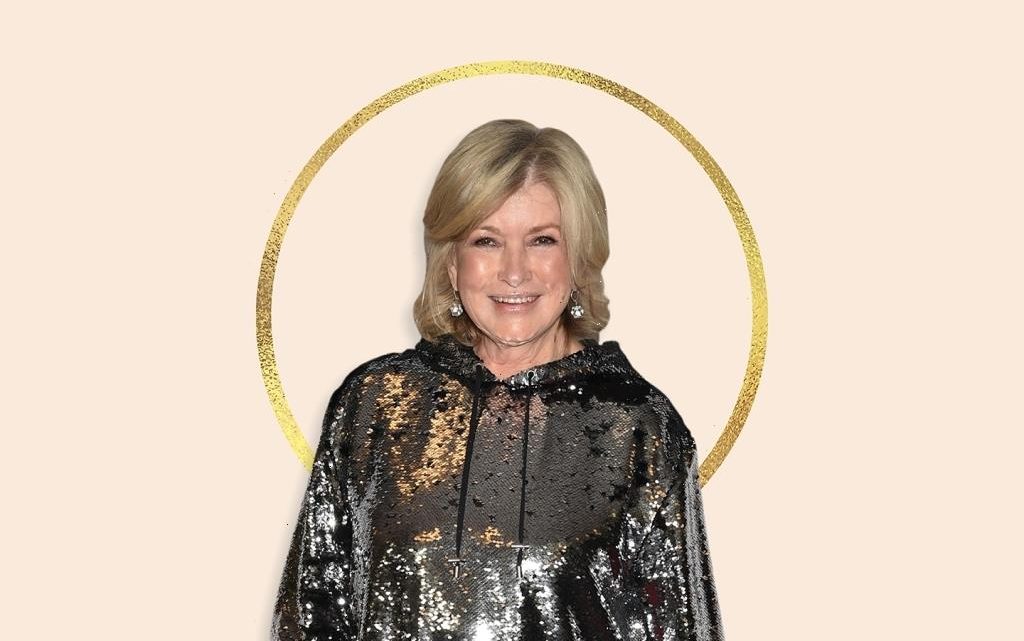 When it comes to summer dining, there are a few recipes we fall back on over and over again. We have a go-to 5-ingredient grilled pizza recipe that’s easier than ordering takeout, Ina Garten’s foolproof ribs recipe is always a hit, and we’ve got more big-batch cocktail recipes on our to-make list than we know what to do with. But we never know what to make for dessert. Sometimes we go to the old fallback of strawberry shortcake, other times, we just flag down the ice cream truck and let them deal with our hungry guests. But cake expert Martha Stewart’s
gooey butter cake recipe is so good, we think it might become our new favorite summer dessert.

Even if you’ve never had gooey butter cake before, it’s pretty famous, especically in St. Louis, where the recipe originated. Unlike most cake recipes, which start with a batter and are leavened with baking soda or baking powder, Stewart’s gooey butter cake is made with a soft yeasted dough. It needs to rise for about an hour, and while it’s doing that, you can mix up the cake topping in your stand mixer.

The topping is made from butter, sugar, salt, eggs, vanilla, corn syrup, and flour. A lot of people are judgy about corn syrup, but this isn’t the high-fructose stuff, and it’s essential to giving your butter cake the gooey texture that gives it its name.

Martha Stewart's Cake Perfection: 100+ Recipes for the Sweet Classic, from Simple to Stunning

In the video, Stewart also does something that kind of blew our minds. She butters her baking dish and lines it with parchment, but then, to keep the parchment from rolling up before she adds the batter, she uses two binder clips
to clamp the edges of the parchment to the sides of the dish. This keeps everything in place as she fills the dish with the dough and topping.

According to Stewart, it will have a golden brown top when it’s finished, but won’t be set in the center. The cake will rise and fall as it bakes, giving it a bubbled and uneven appearance, but that’s just part of the charm. Once the cake is cooled down, Stewart dusts it with confectioners sugar, and the result is a cake that’s “crispy on the top, soft on the bottom, and gooey in the middle.” Add some summer berries on top for garnish, and you’ll have a signature dessert for all of your picnics, barbecues, and potlucks this season.

I’m a home expert & 9 DIY projects can badly damage your house, step away from the pressure washer and call a pro | The Sun
Entertainment