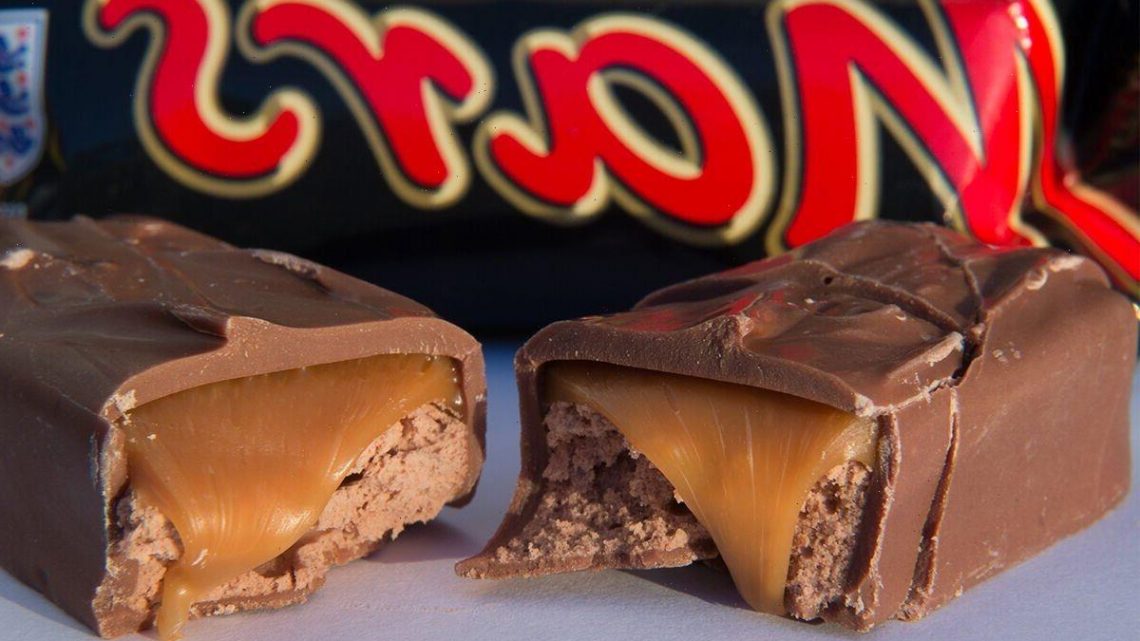 Food shortage fears have been rife in recent months as the UK has faced well-documented issues with its supply chain. But now it seems the nation is struggling to get hold of some of its beloved confectionary too.

In recent days, reports have highlighted the lack of Mars Bars available on shop shelves and online, with some stores not expecting deliveries for two weeks or more.

A major retailer told the Guardian that “[it] looks like a production issue on Mars’ end may be causing gaps across retailers”.

Mars Wrigley, who produces Mars Bars among other popular snacks like Bounty and Twix bars, said it was experiencing “high levels” of demand.

The company added: “We want to reassure the British public that our much-loved brands are still available.” 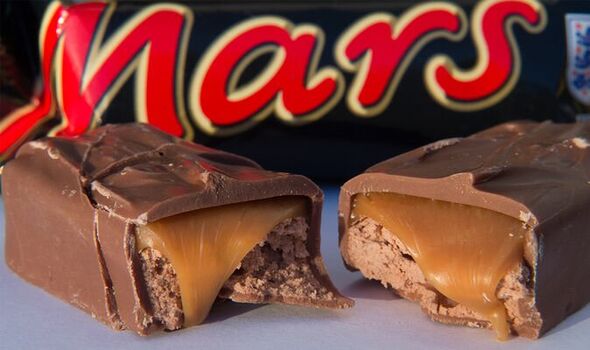 Fans of the chocolate bar have taken to Twitter today (August 29) to express their concerns, with user @admyrer writing: “Oh no… Mars bar shortage causing gaps on UK supermarket shelves”.

“OMG a shortage of chocolate!! Riots in the aisles!! We must have a [Government] statement on this crisis!!” 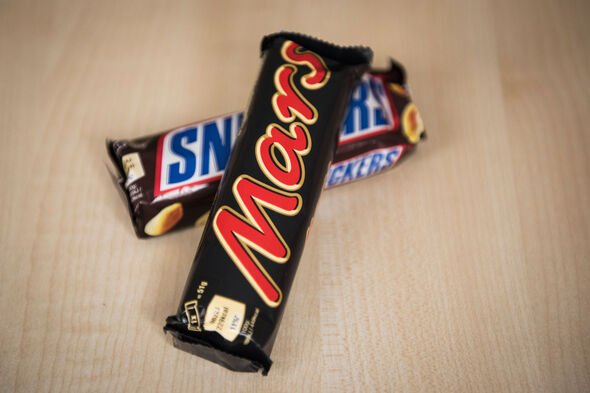 “A Mars bar shortage. How on earth will we cope?”

On a wider scale, the UK has been experiencing issues with its supply chain for more than a year. As the UK grappled to recover from the effects of the COVID-19 pandemic last year, there were several issues with getting food into stores across the UK.

Europe is now dealing with further pressure on supply chains due to Russian President Vladimir Putin’s invasion of Ukraine earlier this year.

The UK is also in the midst of a cost of living crisis, with the current high energy bills expected to soar after the price cap rises in October.

In a statement released on Sunday, outgoing Prime Minister Boris Johnson announced that the Government “must and will help people through the crisis”.

He said: “Colossal sums of taxpayers’ money are already committed to helping people pay their bills. That cash is flowing now – and will continue to flow in the months ahead.

“Another chunk of the £650 is already due to go to the eight million most vulnerable households this autumn. There is another £300 going to pensioners in November, £150 for the disabled and £400 for all energy bill payers.

“Next month – whoever takes over from me – the Government will announce another huge package of financial support.”

Brit couple's mission to visit 1,000 airports – and they only take hand luggage | The Sun