Home » Food & Drink » Majority of Americans say this topping belongs on pizza, according to new poll 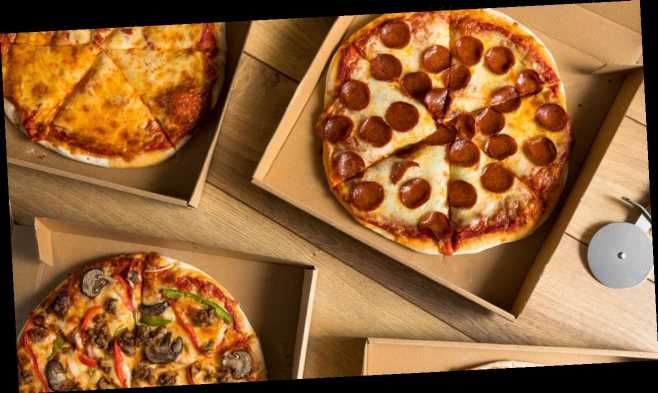 Majority of Americans say this topping belongs on pizza, according to new poll 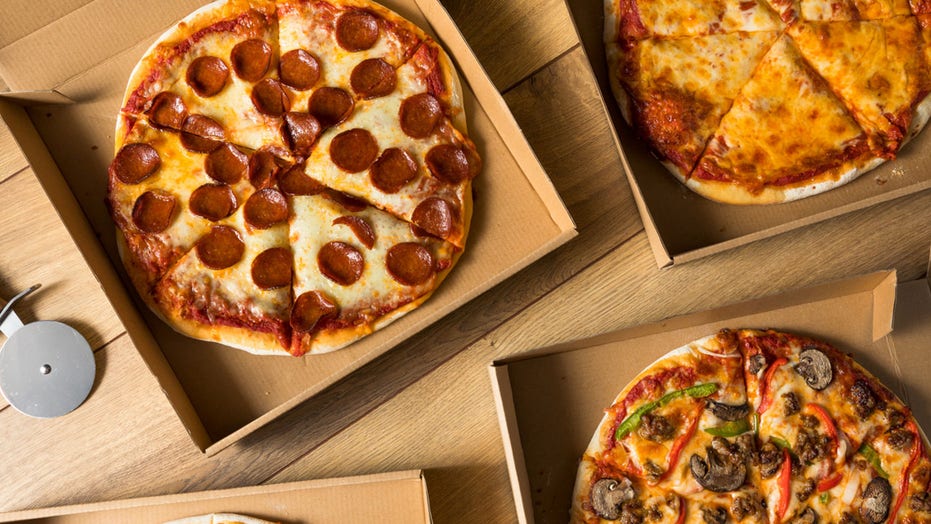 I scream, you scream, we all scream for pepperoni.

When it comes to pizza toppings, it sometimes feels like anything goes these days. Based on a recent survey, however, it turns out many Americans like to keep things classic. 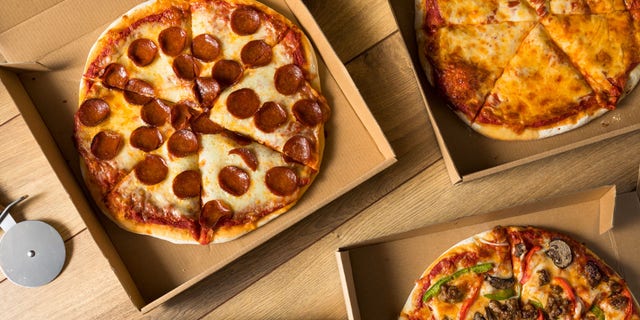 The vast majority of people who participated in the survey said that they believe pepperoni makes pizza better.
(iStock)

According to a press release from Hormel Foods, Americans are more than twice as likely to choose pepperoni over other, popular options (like sausage). The survey, which was commissioned by Hormel and conducted online by The Harris Poll, had polled 2,000 adults in the U.S. about their pizza preferences. According to the results, 80% of respondents said that pepperoni goes with pizza like “peanut butter does with jelly.”

Shane Ward, senior brand manager at Hormel Foods, said the company is “thrilled” with the results.

“We are happy to hear consumers tell us what we have believed to be true, that Americans love pizza, especially pepperoni pizza,” said Ward. “At Hormel Foods, we believe food has the power to bring people closer together, and as America’s No. 1 pepperoni brand, we’re thrilled to keep the pizza-making traditions alive for consumers nationwide, even as we remain distanced during the pandemic.”

While pepperoni may reign supreme on pizza, another topping recently got some bad news. A survey from mid-February determined America’s least favorite pizza topping to be anchovies, according to a post on YouGov.com. The results were based on a poll that included 6,000 adults from the United States. The results aren’t entirely surprising — the small fish has huge flavor, and it’s often the butt of bad-pizza-topping jokes — but the survey also revealed a few other toppings that Americans are almost equally un-fond of, including eggplant or artichokes.