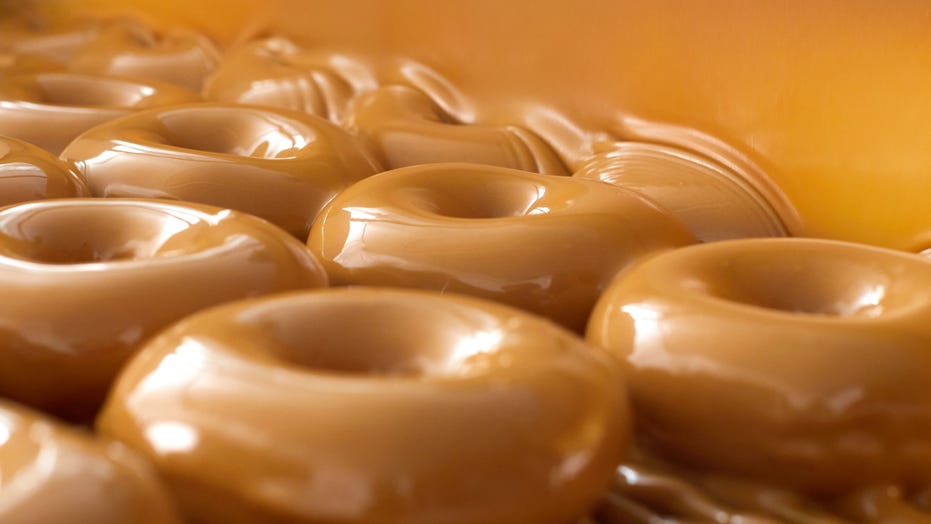 These new doughnuts will caramelt in your mouth.

If there’s one thing Krispy Kreme knows how to do, it’s glaze some dough. The company often releases new flavors for its iconic doughnuts, and while some of these experiments can get a little crazy, it also works to keep things simple. 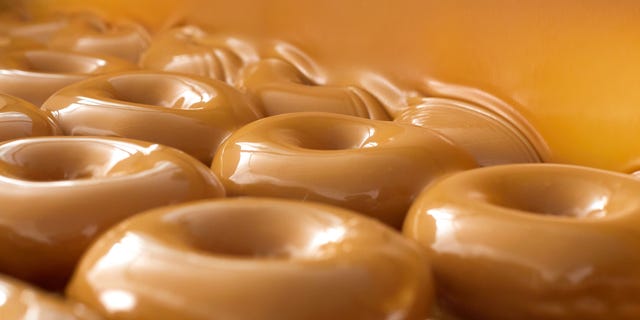 The caramel-flavored doughnuts will be available for a limited time starting today.
(Krispy Kreme)

“There are a lot of caramel lovers out there and if you’re one of them, this doughnut is going to blow your mind," said Dave Skena, chief marketing officer for Krispy Kreme. "It’s incredibly delicious and you’re going to need to take a moment for yourself and just be one with caramel awesomeness.

The caramel-flavored doughnuts will be available for a limited time starting Monday, per a press release. 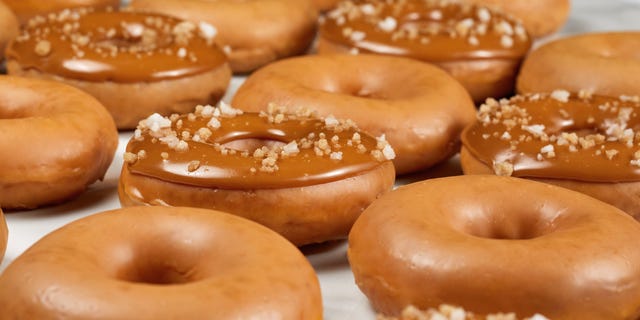 Krispy Kreme announced that it will be adding a caramel-flavored glazed doughnut and a salted double caramel crunch doughnut to its lineup.
(Krispy Kreme)

Krispy Kreme is known for its iconic glazed doughnuts, releasing a variety of flavors over the years. One employee, however, previously made headlines when they recklessly ran a single doughnut through the glazing machine 25 times.

In August, Jack Jones posted a now-viral video to TikTok that shows an original glazed doughnut being glazed over and over again. He then followed up this video with another clip, in which he and his friends attempt to eat the resulting pile of frosting.

Is Netflix’s Blood of Zeus the Greek mythology escapism we didn’t know we needed?

Fashionable loungewear sets to get you through lockdown 2.0 in style
Entertainment