Fried chicken in an old bucket from the ‘60s? Where do we sign up?

In what would seem to be an ongoing global quest to conflate Colonel Sanders with Santa Claus, KFC has announced that restaurants in the U.S. will be serving up fried chicken in replicas of its “iconic” holiday-themed buckets from 1966 and 1971, complete with imagery of Colonel Sanders in a Santa hat.

“KFC bucket meals have been bringing people together around the dinner table for more than 60 years,” said Andrea Zahumensky, the chief marketing officer of KFC U.S. “Even though the holidays may look a little different this year, we hope our holiday buckets help everyone hark back to a simpler time and bring some comfort and joy to your homes and your families throughout the season.” 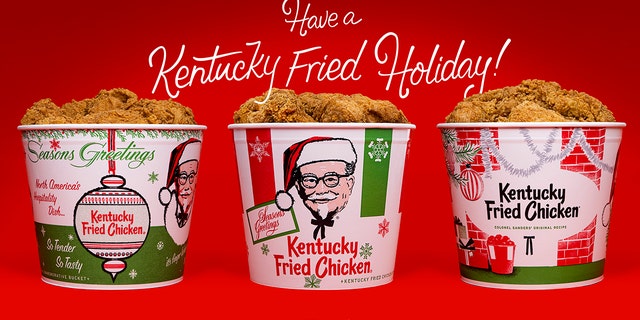 KFC’s vintage buckets, which will be available in limited quantities starting on Nov. 24, are said to be recreations of both the 1966 and 1971 containers “down to the smallest detail,” which means the 1966 bucket even includes a tagline not used since that decade: “North America’s Hospitality Dish.”

Fans who miss out on the 1966 and 1971-inspired buckets will instead be treated to an all-new vintage-style bucket, which features the same Santa-hat-wearing Colonel Sanders, albeit with other “modern” designs.

“Fans can complete their holiday tablescape by collecting all three buckets in the 2020 holiday collection,” KFC wrote in its press release, essentially revealing its hopes that we’ll all consume three separate buckets of chicken between Nov. 24 and Christmas, and then want to save those greasy empty buckets for posterity. 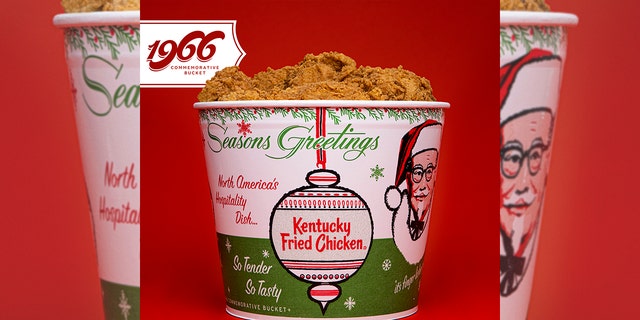 KFC has a long history of Christmas campaigns, but nowhere are the brand’s efforts more visible than in Japan, where KFC has become the go-to restaurant for Christmas dinner. Accounts on the origin of this practice differ, although it’s generally agreed upon that KFC began advertising its fare as a traditional Christmas food sometime in the 1970s.

Takeshi Okawara, the manager of KFC’s first Osaka location and later the head of KFC Japan, has even fessed up to misleading the country’s consumers into believing Americans eat fried chicken on Christmas, claiming he told this "lie" on a national TV program in the early ‘70s when his restaurant was struggling.

JANET STREET-PORTER: Sorry Boris, but I'd rather put my faith in Dilyn 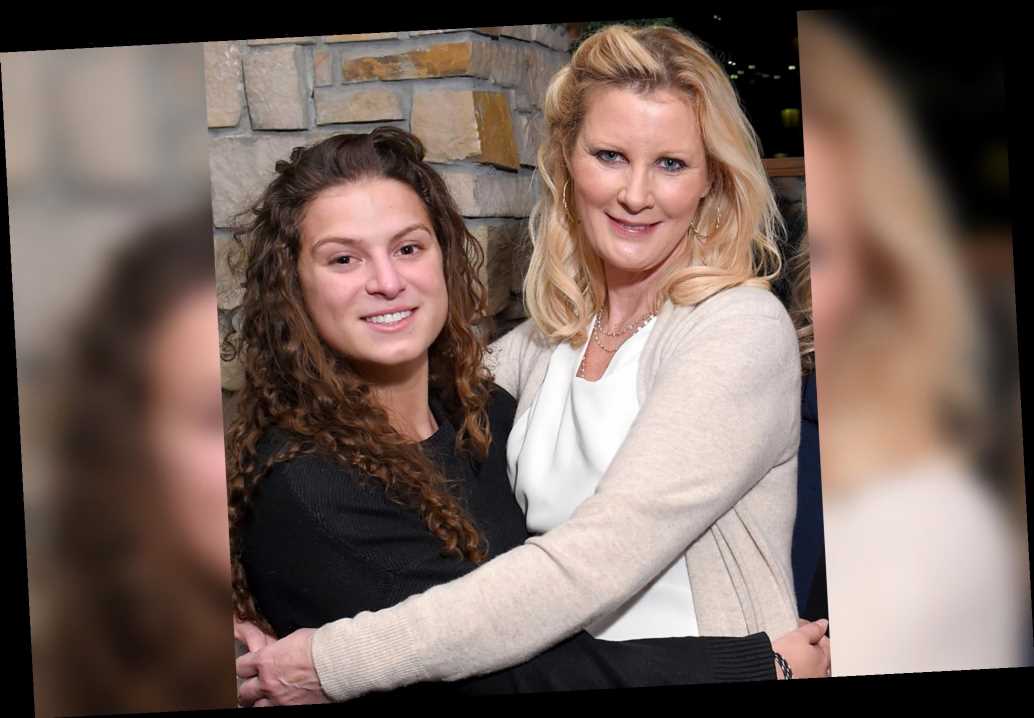 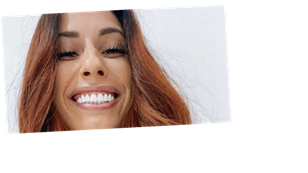 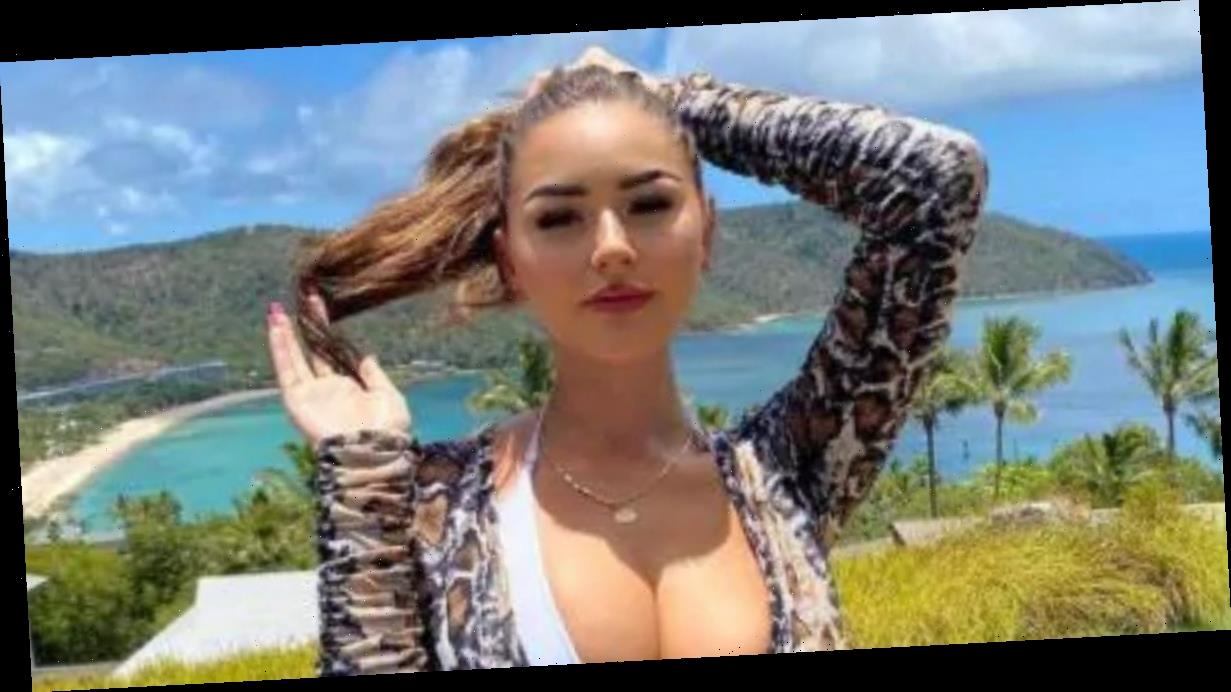