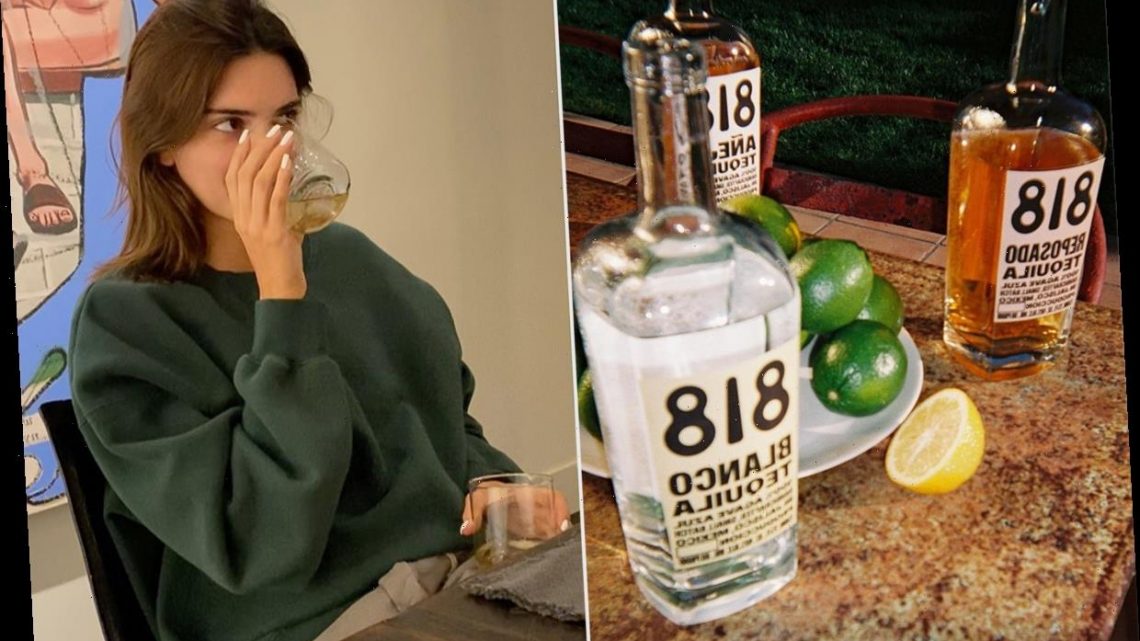 Kendall Jenner has been secretly expanding her empire — and is officially entering into the tequila business.

The model, 25, announced her 818 Tequila brand on Instagram on Tuesday. The spirit has been years in the making, according to the model, and has already anonymously won tasting competitions (including the World Tequila Awards) for a variety of categories including Best Resposado Tequila and Best Añejo Tequila.

"For almost 4 years I've been on a journey to create the best-tasting tequila. after dozens of blind taste tests, trips to our distillery, entering into world tasting competitions anonymously and WINNING (🥳) ..3.5 years later i think we've done it!" Jenner wrote in the post. "This is all we've been drinking for the last year and i can't wait for everyone else to get their hands on this to enjoy it as much as we do! @drink818 coming soon 🥃🤤"

In the Instagram post, Jenner included the scorecard from the Ultimate Spirits Challenge competition — and according to the judge, it was "the greatest tasting tequila of 2020." Kris Jenner tweeted her excitement about her daughter's new venture shortly after the Instagram announcement. "Kenny! I am so so proud of you and the years of work and love you've put in to @drink818!! So excited for this!!! Everyone go follow @drink818 NOW!!" she wrote.

818 Tequila, which seems to be named after the Keeping Up With the Kardashians star's hometown area code, features three varieties — Blanco, Anejo, and Reposado. While we don't have much info on when it will be available, Jenner assures that it will be rolled out "soon."