How to make blondies

Blondies have grown in popularity in recent years due to their rich, buttery caramel taste. Blondies are similar to brownies, but are thought of the vanilla-based bar equivalent to these succulent treats. But how can you make blondies?

How is a blondie different to a brownie?

A blondie is a fudge-based baked bar with the same consistency and texture elements of a brownie.

The elements used to make the fudge consistency of a brownie are mimicked in blondie recipes.

The major difference between brownies and blondies are the use of dark chocolate to flavour the brownie batter.

Instead, blondies are given their name due to their blonde colouring and butterscotch flavour from caramel-like brown sugar, vanilla extract and rich white chocolate. 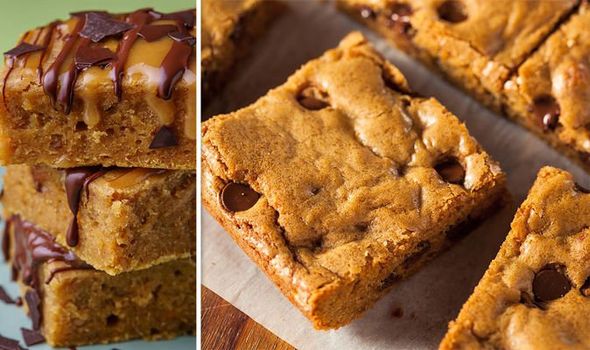 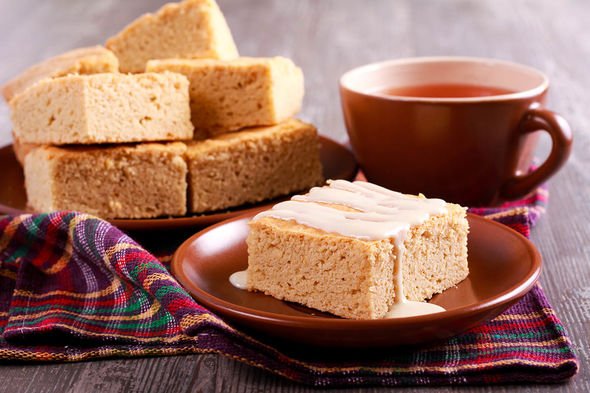 How to make blondies 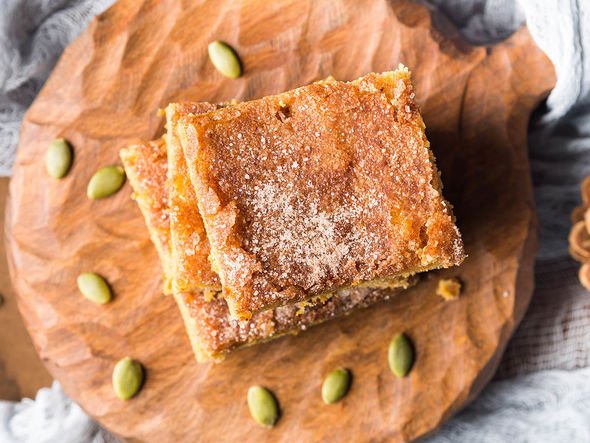 Begin by preheating your oven to 350F/180C and prepare an 8×8 inch baking pan and ensure a rack is available at the middle of your over.

Prepare the pan by lining it with parchment paper, leaving a two-inch overhang on two opposite sides to allow you to ease it out once cooked.

Next beat together the butter, brown sugar, egg and vanilla in a large bowl using a whisk or electric hand mixture until the mixture is smooth and well-combined.

Add the flour, baking powder and salt to the mixture and use a large spatula to combine/

If using chocolate chips, fold these in, leaving a few to sprinkle on top if desired.

Then transfer the batter from your bowl into the prepared pan and smooth it to an even layer.

Bake the mixture until the edges are browned and begin to pull away from the pan.

A tester can be inserted in the centre and should come away with a few crumbs which usually takes around 25 to 30 minutes.

Cool the pan of blondies completely on a wire rack before pulling the blondies out of the pan by the excess parchment paper and cutting the blondies into squares or slices as desired. 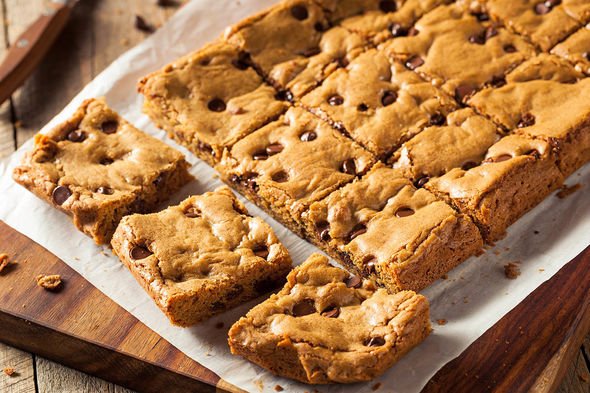 Melt the butter in a pan over medium-low heat stirring to prevent it from sticking or burning.

Once the foam has died down keep watch and ensure the solids at the bottom turn from white to a golden brown before decanting the butter into a bowl to cool until barely warm.

Toast the pecans in the same pan until they smell nutty and then set aside.

Heat your oven to 200c/400F/gas mark six and then grease a square baking tin.

Sift the flour, baking powder and salt in a large mixing bowl before adding the sugars into the cooled butter.

Stir in the eggs and vanilla and then gently fold the wet ingredients into the flour, along with the white chocolate and nuts, until just combined – but be cautious not to overmix the blondie mixture.

Pour the blondie mixture into the baking tin and bake for 22 to 25 minutes until the top is set.

Prepare a separate shallow pan of iced water and once the blondies have cooked put the baking tin in the iced water, being careful not to let the water overflow into the blondie tin.

Allow the blondies to cool before cutting them into squares and tucking in.

Emma Roberts’ beautiful floral cake is a work of art

How to make sourdough without yeast
Entertainment