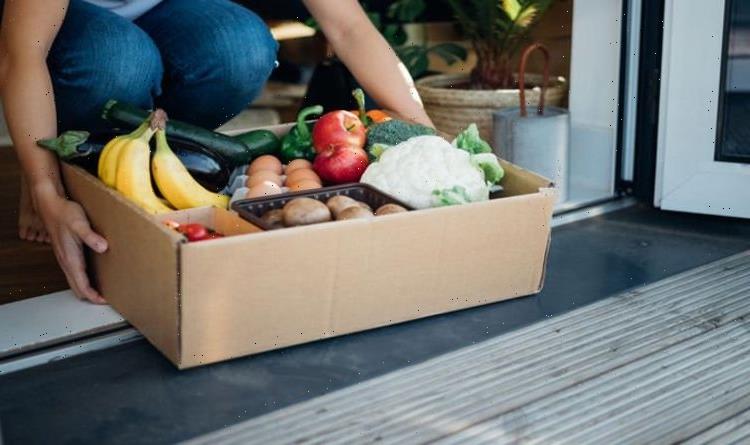 A food safety consultant has revealed which everyday foods can kill you, and many are probably lurking in your fridge. While fatalities are rare, these foods can be deadly if not handled properly.

Next time you’re thinking of making a rhubarb crumble be very cautious, as the leaves are poisonous.

They contain oxalic acid which is a nephrotoxic, and too much oxalate in the body can lead to a condition called hyperoxaluria, where the oxalate is excreted in the urine.

Rhubarb leaves can cause breathing trouble, seizures, kidney failure, and in some extreme cases, death. You can still eat your rhubarb crumble, though, just avoid the leaves.

Kidney beans need to be prepared correctly before you eat them. Don’t worry if they’re canned kidney beans though, because they’ll already be soaked (although they do contain a lot of sodium).

Kidney beans contain lectins, which can kill the cells in your stomach, the chemical compound linamarin can turn into hydrogen, so if they are dried kidney beans, soak them before cooking.

Ever seen a green potato? Well don’t eat it. Potatoes have poisonous stems and leaves, and although potato poisoning is rare, you can never be too careful.

The green toxin can cause gastrointestinal distress, induce coma, and even death within 24 hours of consumption.

You can die if you eat too many cherry stones, as they actually contain cyanide, which is poisonous.

As reported by The Independent, a man from Blackpool almost died from eating some from a pack of cherries he had bought from Tesco, so beware.

Cashew shells have a coating of anacardic acid, which if handled incorrectly can either burn your skin, or give you an upset stomach.

When raw, they contain urushiol, which is a chemical found in poison ivy too. If consumed in large amounts, it can be fatal.

Raw tuna poses a risk of mercury poisoning which can be especially dangerous for children and pregnant women. Once eaten, it can cause itching, pain, high blood pressure and other fatal symptoms.

This sweet treat can contain a poisonous toxin known as ‘pyrrolizidine alkaloid’ if the honey isn’t pasteurized properly. Eating it can cause headaches, dizziness, weakness, vomiting, and even death if you eat a lot of it.

The Japanese delicacy is more poisonous than cyanide, and can cause a pretty fast and violent death.

Unfortunately, there is no antidote, and chefs who work with the deadly fish must train for at least two years and have a special license to deal with it.

Bean sprouts are often consumed raw, or lightly cooked, like in salads or stir fry.

Unfortunately, this means it’s tough to cook out food borne illnesses like listoria, e.coli and salmonella.

‘Bitter’ or ‘lethal’ almonds, contain traces of purric acid (also known as hydrocyanic acid) in its raw state. The very worst symptoms of eating bitter almonds can be your nervous system shutting down, breathing difficulties, and even death. Almonds also contain cyanide in small doses