Employee threatens to tell HR on coworker for not making cake 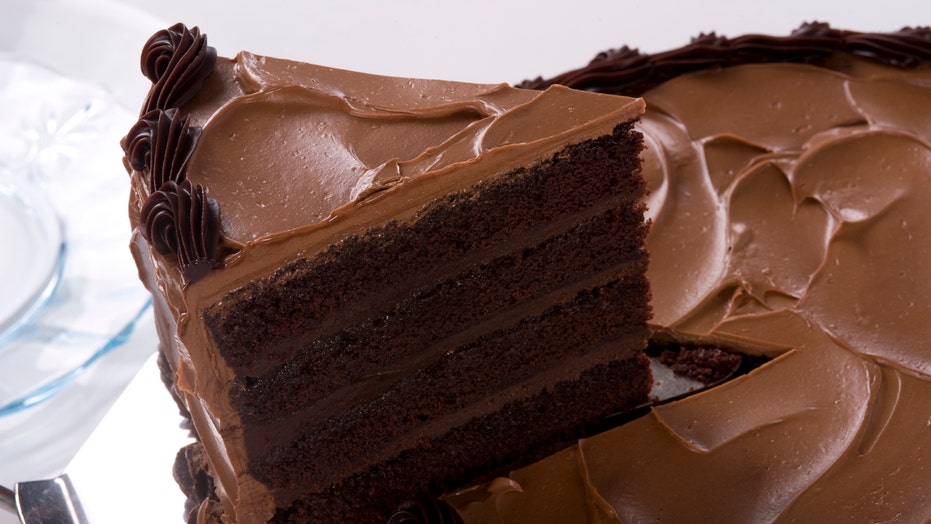 Fox News Flash top headlines for May 31 are here. Check out what’s clicking on Foxnews.com

This employee wants their cake and to eat it, too.

Screenshots of a text exchange allegedly between two coworkers has gone viral on social media after someone shared it on Reddit.

According to the anonymous text messages, in which the names have been redacted, one person reaches out to their alleged coworker to asked about a birthday cake.

“Hey [redacted] I heard from [redacted] that you baked a cake for your team on his birthday. It’s my birthday next week, can you bake me a cake and bring it to the office? It’s free right?” the person allegedly texts.

To which the coworker responds in the screenshot exchange that they did make a cake for the team because the group “usually pool[s] money to buy a cake or someone volunteers to make it for them instead.”

“Are you sure you want me to bake it? I’ve never spoken to anyone on your side of the office and I don’t know if it would make any sense if I came to give it to you and your team haha,” the person goes on to write in response to the request.

The person who made the request however continues to ask, writing that they were originally going to buy a cake, but felt that if they asked someone else to make it, it would be free.

“Can you do this cake, on Monday bring it to my desk at two and I’ll just give it to everyone so it’s not awkward for you to talk to my people,” the person writes.

The employee then follows up with a photo of the dessert they want – a chocolate cake topped with Ferrero Rocher and Lindt truffles. The worker also adds that the extra cost for the candies can count as a “birthday gift.”

The coworker, however, instead responds they can make a box cake or cookies – to which the original employee responds with “wtf? ur joking right lol.”

The conversation goes on the coworker explaining they are too busy to make a cake, especially seeing as they are not on the person’s team, and then suggests the person should order their own.

“U think I have the money for that? Please!!! You’re my coworker. It’s my birthday. I want this cake,” the person demands. 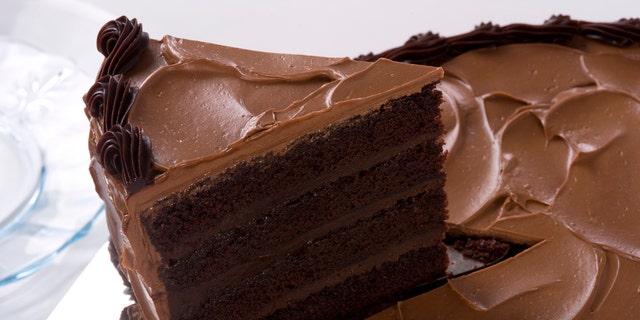 Two coworkers have gone viral after a text message exchange over a cake (not pictured) was shared to social media.
(iStock)

After the coworker denies the request again, the original requester threatens to report them at work.

“I’m going to avoid you in the office from now on, and tell everyone how you really are,” the employee texts.

“Watch your back, HR might want a word with you soon,” the exchange concludes.

Those online immediately jumped on the employee requesting the cake.

“In all seriousness [the coworker] should send this to HR, to put such lies in context,” one person suggested.

“Things like this should be brought to HR immediately for self protection and job security. It'll save everyone a lot of time and effort if the potential issue is known ahead of any false reports,” another wrote.

“Bake that damn cake they sent, but bring it in just for you and your coworkers and printouts of this conversation,” one person wrote.

Lions, Tigers and Deers, Oh My! See All the Unusual Celebrity Pets