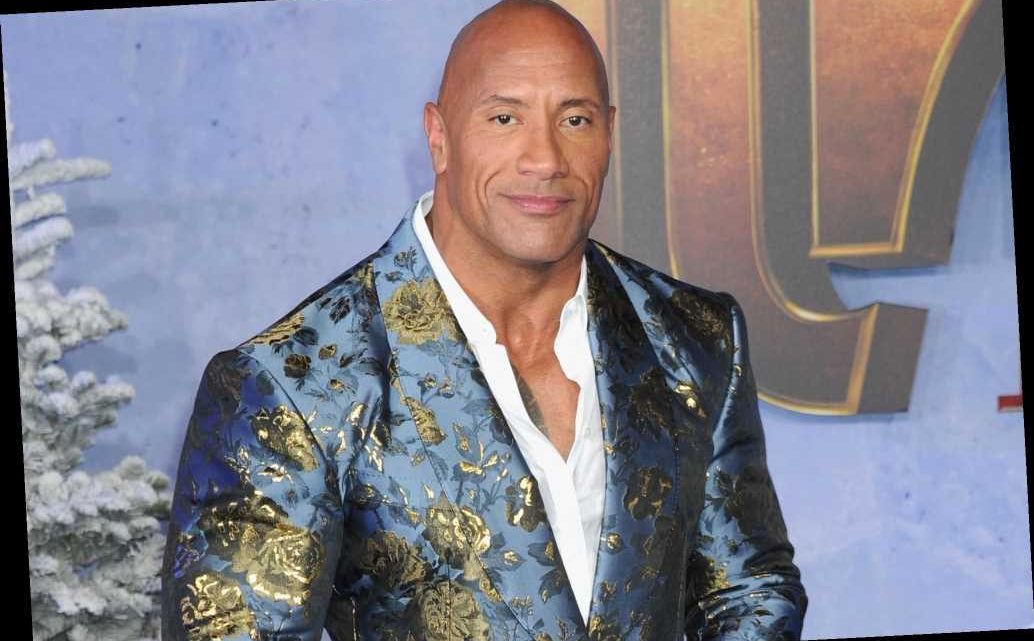 Dwayne "The Rock" Johnson is giving fans a glimpse of what a superhero diet looks like.

Earlier this week, the 48-year-old actor shared a video on Instagram, where he revealed what he eats for breakfast as he prepares for his role in the upcoming film Black Adam.

Addressing viewers watching the clip, which was taken in Hawaii, Johnson said that the role requires "strength, conditioning, character and story study," but also a well-planned diet, which he described as "the most important thing."

According to Johnson, breakfast for him includes whole eggs and egg whites, beef tenderloin, oatmeal and blueberries, as well as gluten-free Ezekiel English muffins with Smart Balance butter, Stevia and cinnamon added for extra sweetness.

The Jumanji star also pairs the meal with a powdered greens & fiber drink on the side, as well as a can of his own ZOA Energy Drink.

Johnson closed out his clip by thanking fans for their excitement over his upcoming role, which has been delayed due to the ongoing COVID-19 pandemic.

"This prep has been a long one (since 2020) but all the pieces are coming together and as always, I'm staying flexible to any changes and pivots that need to happen along the way," Johnson wrote alongside the clip on Instagram. "Script, production, strength & conditioning, diet etc etc."

Black Adam, which is set to premiere in December 2021, is a spinoff of 2019's Shazam!. Johnson was initially going to play Black Adam in that movie, but it never came to fruition, according to Deadline.

Johnson first confirmed the action film's release date in November 2019, penning a touching Instagram post explaining what the starring role in Black Adam means to him.

Following his peek behind the curtain at what he eats for breakfast to train for the DC superhero film, Johnson also shared a follow-up post a day later, where he documented one of his famous "cheat meals."

Sharing a video from the same spot on Sunday, Johnson revealed that he was indulging in some coconut banana pancakes with peanut butter and strawberry jelly smothered on top of them.

"My friends, enjoy your cheat meal Sundays with your family, with your friends, your loved ones," Johnson said in the clip. "We work hard through the week, you wanna play hard on the weekends."

‘This Is Us’ Star Sterling K. Brown Teases A ‘Possible Turning Point Of Real Change’ For Randall & Kevin
Entertainment