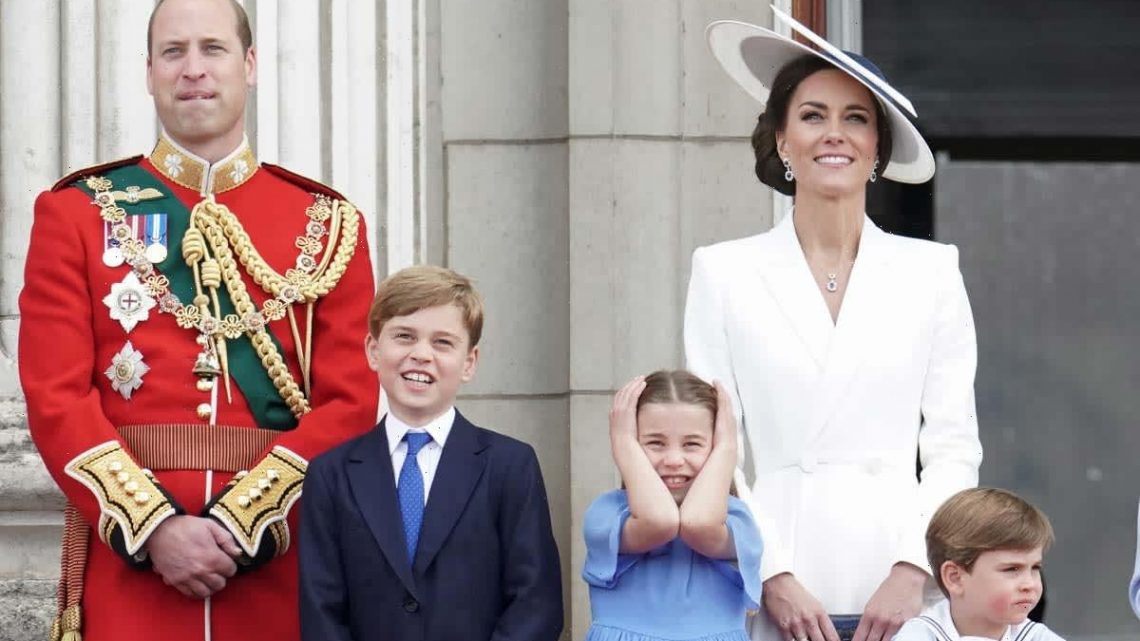 The Duke and Duchess of Cambridge recently announced their plans to relocate to Windsor with their three children, leaving behind their lavish London apartment within Kensington Palace.

SEE: What Duchess Kate’s move to Windsor could mean for her health

The royal family are just days away from their official move ahead of Prince George, Princess Charlotte and Prince Louis starting at Lambrook School on 8 September, and we bet they’re already looking forward to exploring their new postcode.

WATCH: William and Kate to move to Windsor to ‘put George, Charlotte and Louis first’

From farm shops full of fresh produce to local Windsor honey, high quality meat sourced from the royal-approved butchers and dairy from the Jersey herd on the Prince Consort farm, the Cambridges certainly won’t be short of culinary delights in their new home.

The Duke and Duchess both understand the importance of healthy eating for themselves and their children. Thankfully, they’ll be able to get plenty of fresh and locally sourced produce at the Windsor Farm Shop on the edge of Home Park.

Duchess Kate in particular has expressed her fondness for food. Be it baking at home with her three children, whipping up delicious curries for Prince William or preserving hearty spiced chutneys to gift to family members, we expect the Duchess will be grateful for the abundance of fresh produce available on her new doorstep.

According to Windsor’s Farm Shop, Prince Philip first came up with the idea of selling high quality goods from the Royal Estates and other small local suppliers.

SEE: How Kate Middleton broke the Queen’s golden rule – and it’s not what you’d expect

Their website reads: “Its aim was to support the smaller businesses in the area whilst providing the customers with the best quality products that Britain has to offer.

“The shop opened its doors to the public on 11th November 2001 and since then has been growing in strength and size.”

Luckily, the Cambridges are familiar with Windsor given that the Queen’s sprawling royal residence is just a ten minute walk away from their new home at Adelaide Cottage – but that doesn’t mean Kate and William won’t need to get used to their new lifestyle in their Berkshire abode.

LOOK: This is what happened when I drank Kate Middleton’s green ‘pond water’ smoothie for a month

As well as being able to experience the best of Windsor’s produce from the royal estate, Kate and William can enjoy an array of local pubs, artisan bakeries and even Michelin-star restaurants. Delicious!