Home » Food & Drink » Denny's workers get into fist fight over which table would get chicken fingers: report 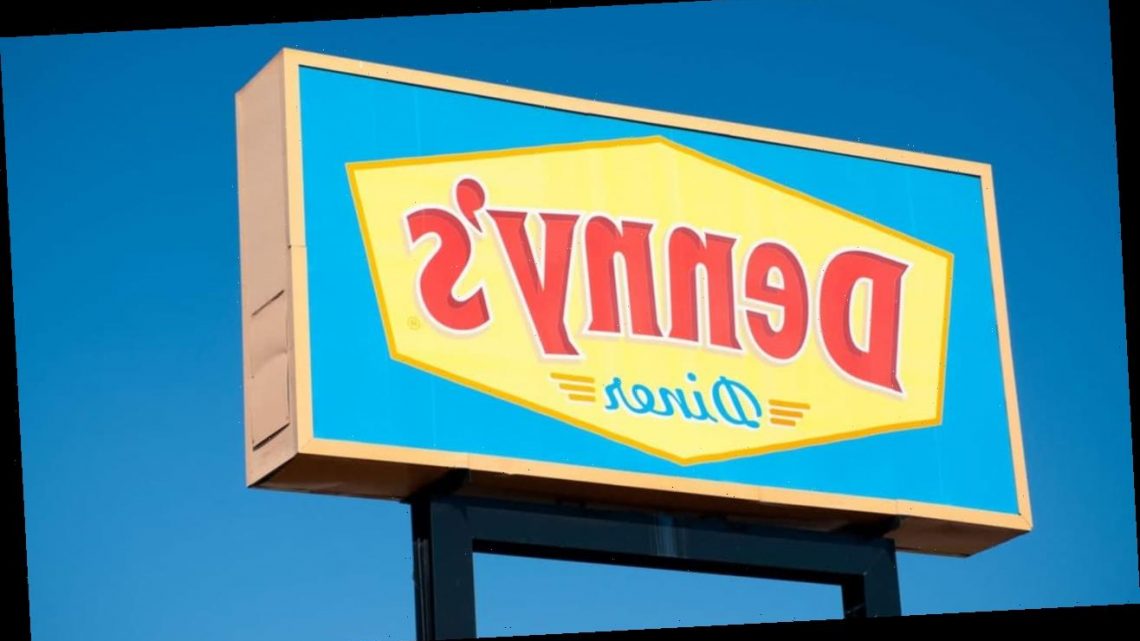 Denny's workers get into fist fight over which table would get chicken fingers: report 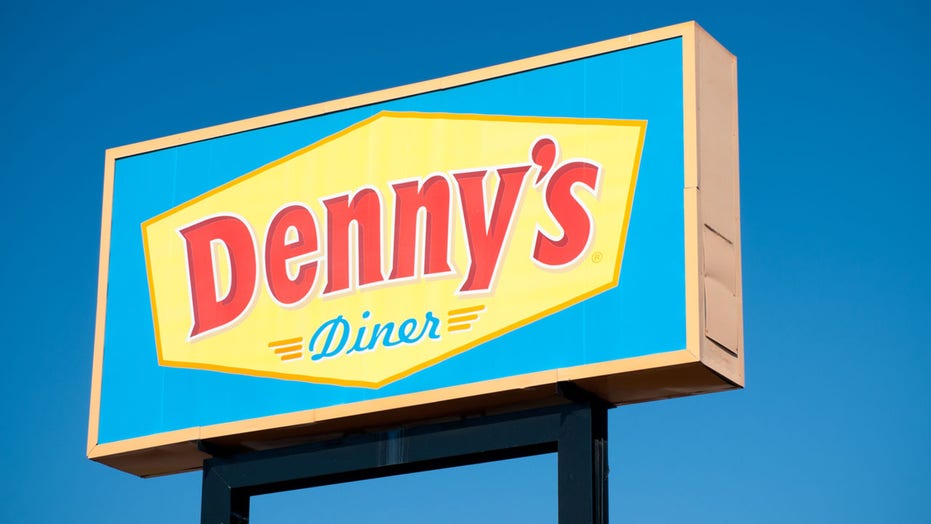 A late-night dispute over chicken tenders reportedly led to violence at an Arkansas restaurant.

Two workers at a Denny’s allegedly got into an argument over which table was going to receive a plate of chicken fingers. The dispute reportedly turned physical and authorities were called to the scene.

The incident occurred during a late-night shift at the restaurant, Fox 16 reports. According to the news outlet, authorities arrived at the restaurant after responding to reports of a fight.

The officers questioned two workers at the Denny’s who admitted to getting into a physical fight. Robert Lee reportedly said the other worker, Jacob Jordan, walked into the kitchen earlier in the evening and grabbed a plate of chicken fingers to bring to a table. 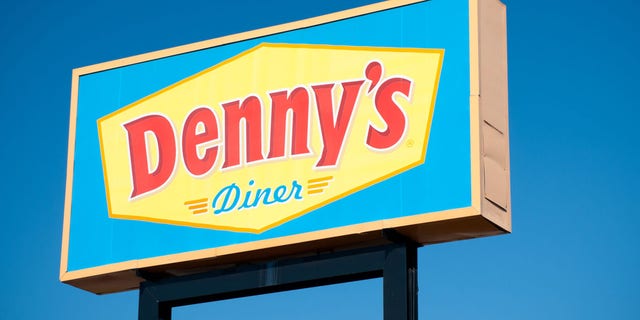 The officers questioned two workers at the Denny’s who admitted to getting into a physical fight after one of them walked into the kitchen earlier in the evening and grabbed a plate of chicken fingers to bring to a table.
(iStock)

Lee said that he informed Jordan that the food was actually for another table. This allegedly sparked an argument between the two men who reportedly ended up punching each other.

After running both men’s IDs, officers reportedly discovered that they each had outstanding warrants in other jurisdictions. Both Lee and Jordan were cited with 3rd-degree battery charges. Lee was issued a court date for a warrant out of the Bryant Police Department and Jordan was reportedly taken into custody by the Johnson County Sheriff’s Office for a felony warrant.

This is just the latest violent incident to occur at a restaurant.

Fox News previously reported that a McDonald’s customer in Florida allegedly assaulted the restaurant’s manager because his food took too long to be prepared. The suspect was arrested and faced multiple charges related to the incident.

The incident occurred at a McDonald’s in Davie, Fla., on Monday just before 11 p.m. The suspect reportedly ordered six McChicken sandwiches from the drive-thru.

According to reports, the food for the order needed to be cooked, so the manager asked the man to pull around the restaurant and wait so she could bring out the order. When she brought the food out to the car, however, the suspect allegedly assaulted her.